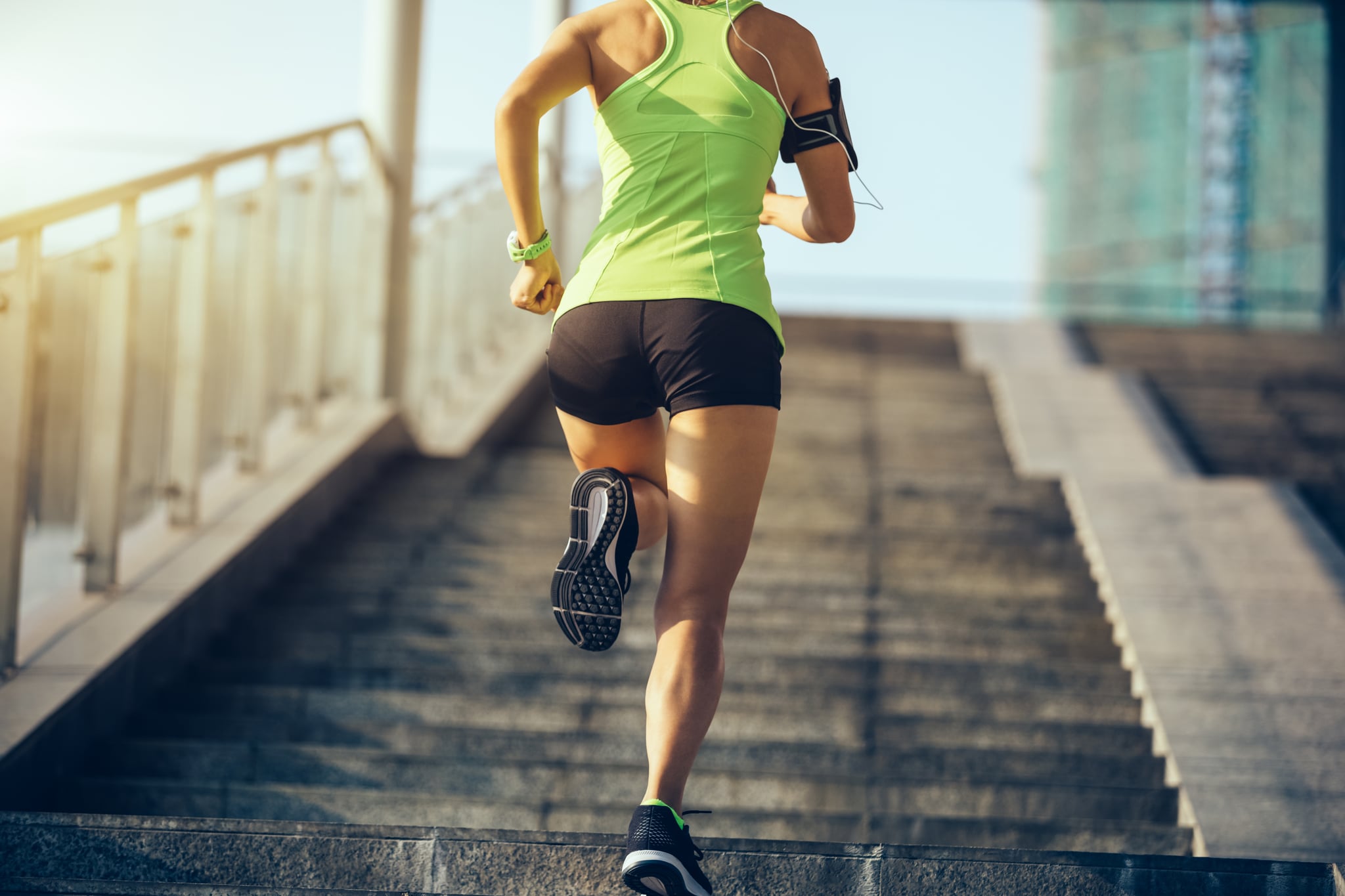 Pretty much the second I accepted the 100-mile running challenge, I regretted it. But there was no turning back. I was the one who discovered the challenge through a fellow NYC runner on Instagram. I was the one who sent it to my friend and suggested we join. I was the seasoned runner who my friend was turning to for advice. And yet, the thought of committing to running 100 miles in 31 days could not have scared me more.

I had only ever run 100 miles in a month one other time, and I was in the depths of marathon training. Hitting that many miles in a month requires a run just about every day and at least one quite hefty long run at some point every week. But beyond that, it requires a mental stamina that I've only ever experienced when actually running a marathon.

When setting out for the challenge, I did my best to map out how many miles I'd have to hit each week. I knew I wanted to front-load my calendar in case I missed a run or two, so I'd have some time at the end to make up for it. This resulted in me running 40 miles in the first 10 days. From there, I ran about 30 miles the next week, 20 the third, and ended with 10 on the calendar for the last week. I ended up finishing my 100 miles — 101 miles, to be exact — in 25 days.

Related:
I'm a Marathoner, and These Are the 4 Things I Always Do to Prevent Chafing When I Run

I was already completing another fitness challenge, so I was used to physically pushing myself. And I was thankfully armed with a fresh pair of sneakers like the UA Charged Pursuit 2 Running Shoes ($70) that was ready to take all the extra mileage. But above the physical struggle, I was battling with my internal competitive nature, too. As part of a virtual challenge on a running app, I could see the 100 other participants and how far along they were in their journey. Some finished in 11 days. (Let that sink in — 100 miles in 11 days.) Others struggled to finish. Then there was me: somewhere in the middle. It was hard not to feel competitive and constantly look at the app to see where my standing was.

The challenge should have been between me and the miles, not me and my fellow runners. So with about a third of my miles left and the end pretty clearly in sight, I just stopped paying attention to the other runners and focused on myself. And somehow, the challenge got infinitely easier. It was still one of the hardest things I've had to do as an athlete. But despite being physically demanding and mentally exhausting, I found I was challenged more by a goal that didn't have a reward than I had been by any race finish line.

My normal "challenges" with running usually have resulted in a marathon finish line or a medal. This time, I was working toward a goal that had pretty much nothing riding on it other than my own internal pressures. The pressure I placed on myself almost consumed me, but once I let go of the comparison aspect and the self-imposed stress, my miles became a part of my life for a month and not something I "had to check off."

When I hit my last mile, there was no finish line to greet me. No medal around my neck. And none of the other runners in the challenge even knew I'd finished. But I was the most proud I've ever been. The real challenge all along was between me and my own expectations. But pushing myself to run through those mental hurdles showed me I can accomplish whatever goal I set in my sport regardless of recognition, which became a reward in and of itself. 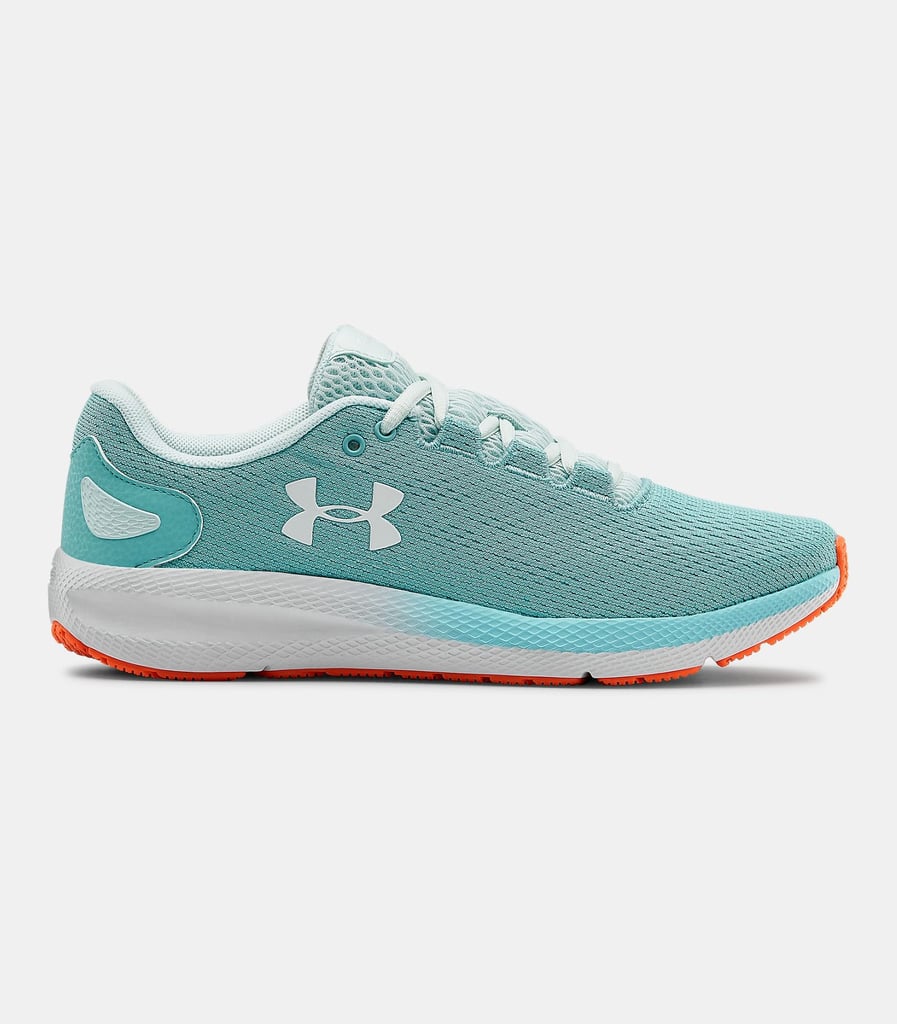