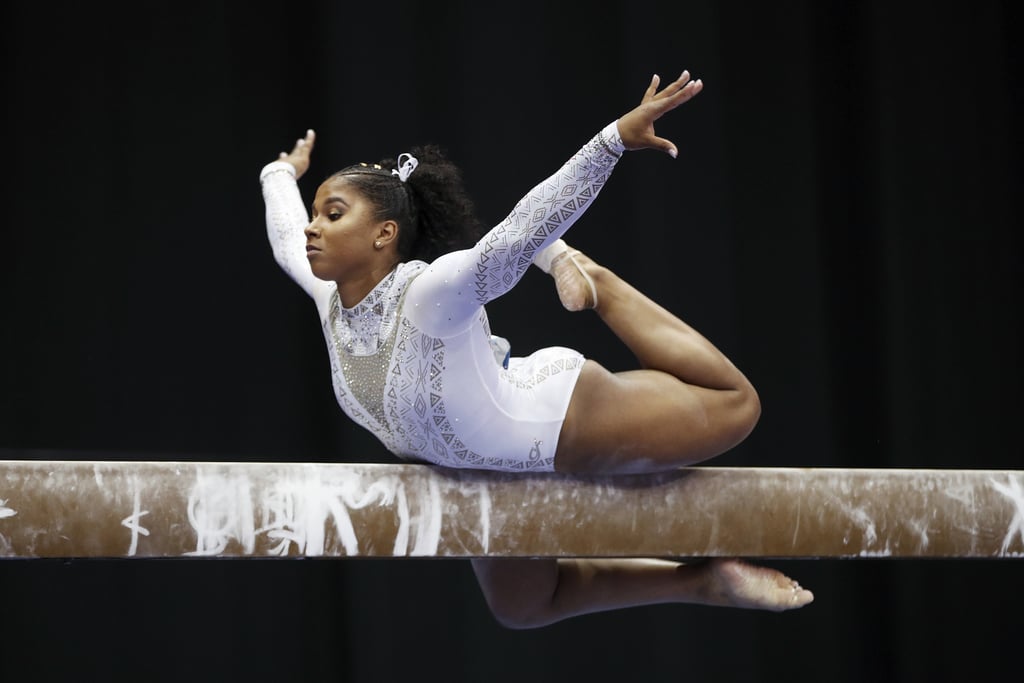 Sure, Jordan Chiles's last name rhymes with Biles, but the 20-year-old is holding her own in women's gymnastics. "I need to be able to go out there and just be Jordan and not try to be somebody that — I don't know, like the next Gabby [Douglas], the next Simone," the senior national team member told USA Today. "I want to be the next Jordan. I'm myself." Prior to that interview, she had won the all-around at the Winter Cup in February and came in second overall at the GK US Classic behind Biles. Following the interview, she claimed the national all-around bronze medal on June 6.

Gymnastics became Chiles's whole universe shortly after she was introduced to the sport with natural talent around age seven. Though she was the team, vault, and floor champion at the 2018 Pacific Rim Championships and also placed second in the all-around at the 2017 US Gymnastics Championships, her journey toward peak performance only launched when she moved training gyms from her hometown of Vancouver, WA, to World Champions Centre (WCC) in Spring, TX, where Biles also trains. Making the switch in June 2019 helped instill confidence and love for the sport that she had lost.

"Training under Laurent [Landi] and Cecile [Canqueteau-Landi] definitely has changed my whole mindset, my whole attitude, and how I look forward to being in the gym these day," Chiles told POPSUGAR. "Being able to have coaches who truly understand me and what I've gone through and what I want in my career is something that I was really, really happy about."

Chiles's strong scores on all four events give her a chance to make that Tokyo team, comprised of four people; plus, the top two all-arounders at Olympic trials automatically get a spot. She shared with POPSUGAR that she first truly realized the Olympics were attainable for her during the 2019 GK US Classic. "That's when I understood, 'OK, if I can be almost prepared after only being two weeks with Cecile and Laurent, then maybe they can take me to where I want to be.'"

We can't wait to see what more is in store for Chiles. Ahead, check out a list of facts about her that you might not know. 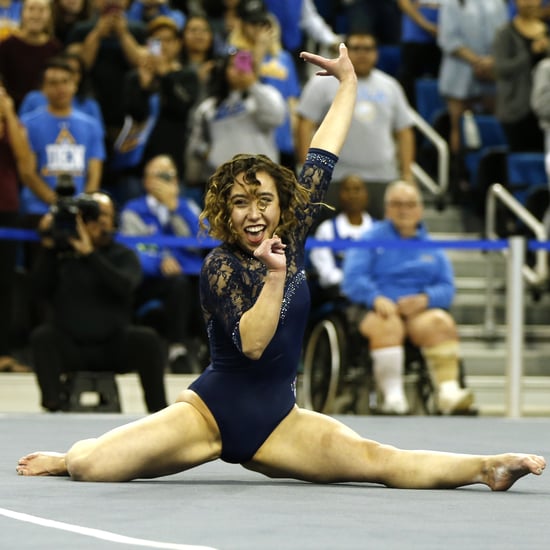 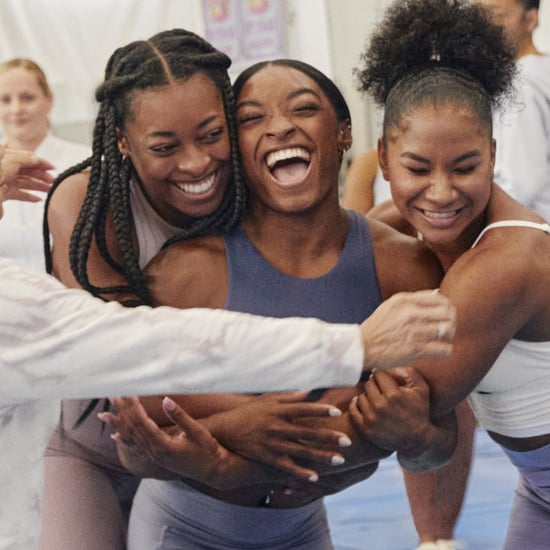