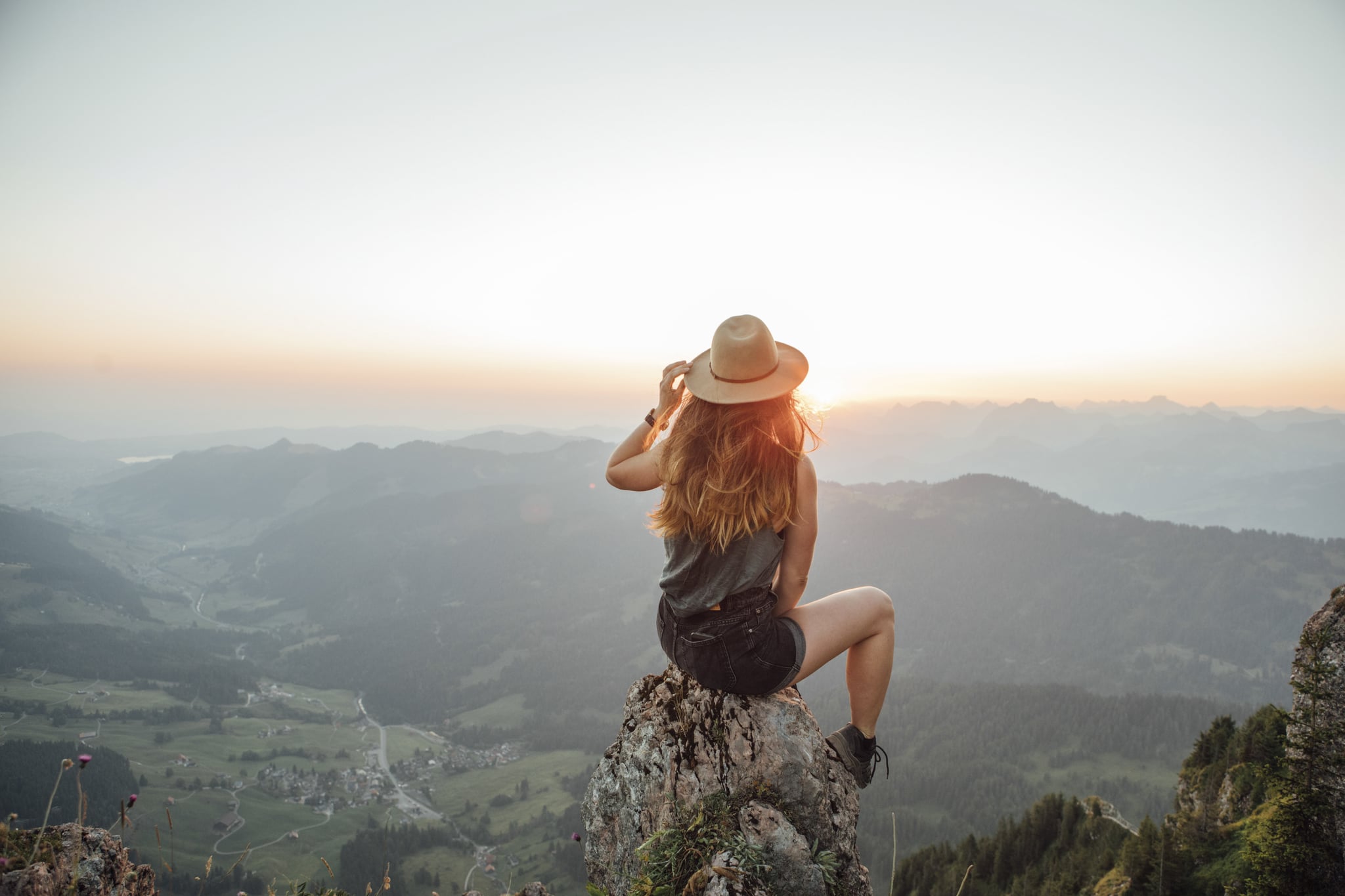 Growing up, I was a happy child. I was curious about the world, did well in school, and enjoyed time with friends. When I reached fifth grade, though, things began to change. For some reason, I started feeling sad most of the time. I spent more time alone and often cried in bed at night. At times, I even thought about death.

It wasn't a doctor or school counselor who helped me realize what was happening to me. Instead, I found myself relating to an ad for an antidepressant on TV. "You may feel exhausted, hopeless, and anxious . . . You don't enjoy the things you once loved," the voice-over said, as an animated blob moved across the screen, trailed by a dark cloud. I listened and thought, "Check, check, check, check."

I knew then that what I was experiencing was depression, but I had no idea what to do about it. I did know one thing, though: in my family, we didn't talk about these things. No matter what, I needed to keep this to myself.

And I did. I worked very hard at it, in fact. I hid my depression through junior high and high school, when my symptoms made it difficult for me to make friends, do well in school, or simply find much joy in life. Moving away to college seemed to help initially — it was a fresh start — but eventually, my symptoms returned. I graduated and started working full-time as a teacher, depression ever with me, and still I was careful not to let on to my family or friends that anything was wrong — careful, that is, until it just got too big to hide.

During a summer off from teaching, which I had filled with full-time graduate classes, I was hospitalized for the first time. A worried roommate tracked down my parents, concerned about my disappearance. I couldn't keep this hidden anymore.

My parents insisted on helping me. Initially, I tried to push them away. I was still so convinced that depression was something that shouldn't be shared. On top of that, the depression told me that I was alone and things would never change.

It was scary, but all sorts of good things happened when I decided I wasn't going to try to hide my depression anymore.

But things did change. It took time, medication, and therapy, but things got better. And my parents were there for me through all of it. They came with me during emergency-room visits and met with my therapist. They even began to open up about some of their own struggles — those things we should have talked about when I was a child. They showed me that it wasn't just OK, but actually helpful, to talk openly about our mental health.

The support I received from my family helped change the course of depression for me. It also finally shook that firm, erroneous, harmful belief that I shouldn't talk about it. After this realization, just over a year ago, I took the final step and opened up to the rest of the world by starting a blog about mental health. My very first post was a clear, open statement that I have depression. I remember holding my breath as I posted it on social media. It was scary, but all sorts of good things happened when I decided I wasn't going to try to hide my depression anymore.

Related:
These Words of Wisdom From My Dad Helped Me Through the Darkest Time of My Life

I found a support system, a whole network of people who loved me and who were willing to help — and would have done so all along. I received validation that what I was feeling was real and that my depression wasn't a personal failing but a medical condition that could be treated. And I was able to pay it forward by listening to and supporting others who were struggling. My openness had given other people permission to talk about it themselves, and for the first time, I could tell them I had been there, talk about the treatments that had helped, and assure them things could get better.

I'm only one small voice, but I believe that even small actions make a difference in this important cause. In my own way, I'm helping destigmatize mental illness. As a child, I learned that this wasn't something we talked about, and because of that, it took years for me to find any relief. We must change that narrative. We can't allow people to suffer in silence. Since opening up to others about my own struggles with depression, I've come to believe that one of the most helpful things we can do is just talk about it. This takes conscious effort, but it gets easier with practice.

So, be brave. Ask when you're concerned about someone. Don't try so hard to hide your own experiences. Depression has, for me, been one of the biggest challenges of my life, in part because I faced it alone for so many years. I hope sharing my story helps you see it doesn't have to be that way. Amazing things can happen, if we just start talking.