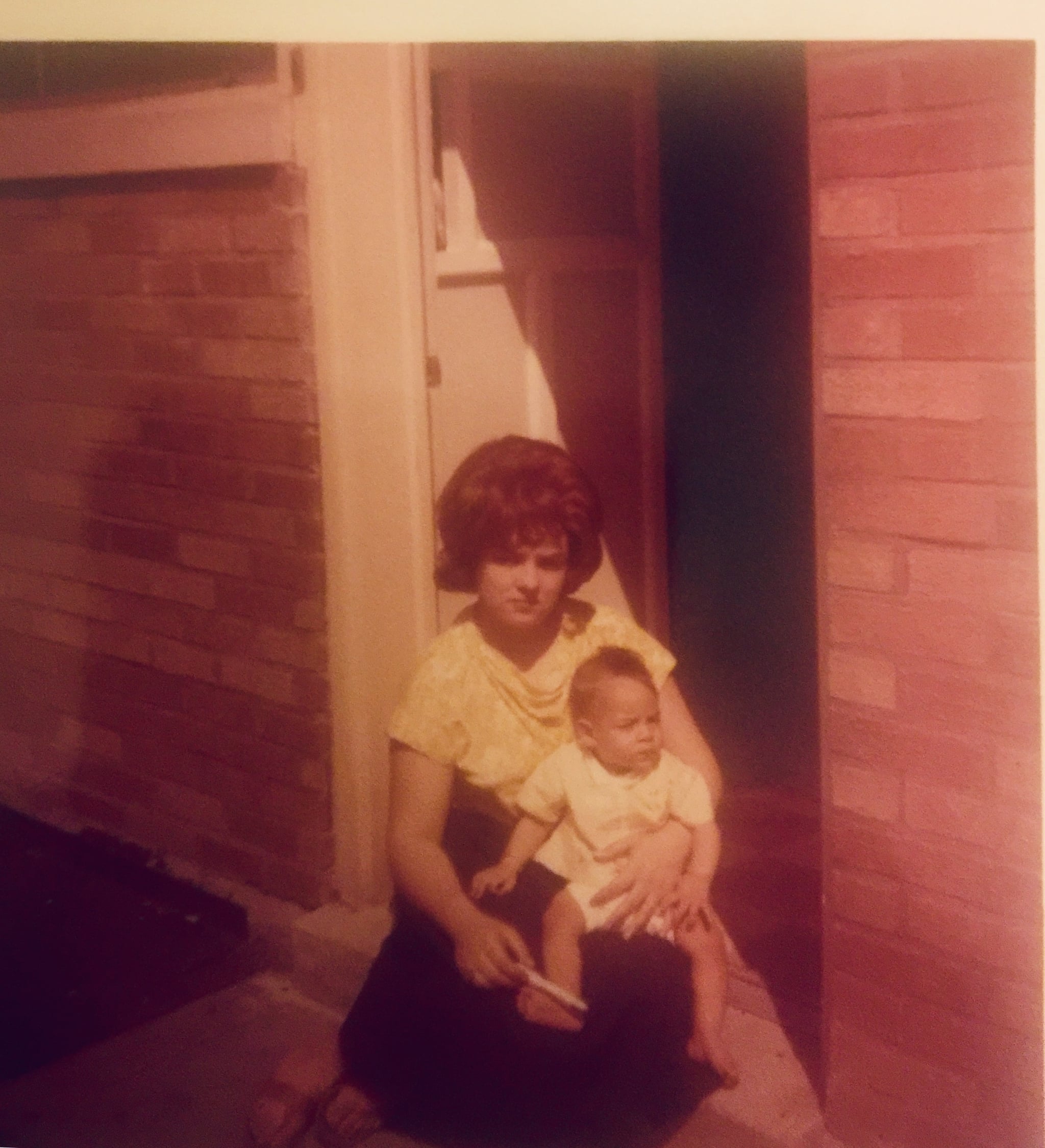 My first trip to New York City was nearly 15 years ago. I was 9 years old, and it was the first of many annual trips I took with the women in my family. The moment I stepped off the plane and felt the crisp Autumn air I'd never before experienced in Miami, I knew I was destined to live here. Throughout the years, I fell in love with Broadway, the endless array of cuisine and cultures, and even the dirty subway that left me confused and at times lost. I also learned of a history not often talked about within my family: my grandparents' emigration from Cuba to the United States.

My grandparents came to New York on Aug. 2, 1962, from Cuba at just 19 years old. The revolution had ended three years earlier, and Fidel Castro was turning their island into a near unrecognizable wasteland. They had to get out. My grandmother had some family in New York, so she and my grandfather, newlyweds, left everything they knew to come find the American dream they never wanted. They moved into a "furnished room" in Hell's Kitchen — now known for the theater district and great brunch spots, but then sporting the reputation its name is owed to — for $18 a week. My grandfather, a college graduate and CPA in Cuba, began working at a diner on 42nd Street washing dishes; my grandmother got a job at a shoe factory downtown. My first time in Times Square, as I stood in awe of the bright lights and infectious energy, she showed us her old building. Surrounded by thousands of tourists experiencing the greatest city in the world, she said, "I cried a lot. Every day." These were the stories I began to hear, seeming more like fiction than the harsh realities I'd continue to uncover as I got older.

When I was 12, we saw the Broadway revival of West Side Story on one of the now-cemented Girls' Trips. Sitting in bed at our hotel eating cheesecake from Junior's after, my grandmother started to tell us about the violence right outside her little apartment. She remembered sitting on the stoop waiting for my grandfather to come home and bearing witness to things her sheltered upbringing could have never imagined. When we asked her why she wouldn't just stay inside, she said she liked seeing him walk home — and anyways, they never bothered her as she was "part of the neighborhood." Seeing her then, in a fully color-coordinated, embellished outfit looking more like a "glam-ma" than a grandma, my perspective expanded further. 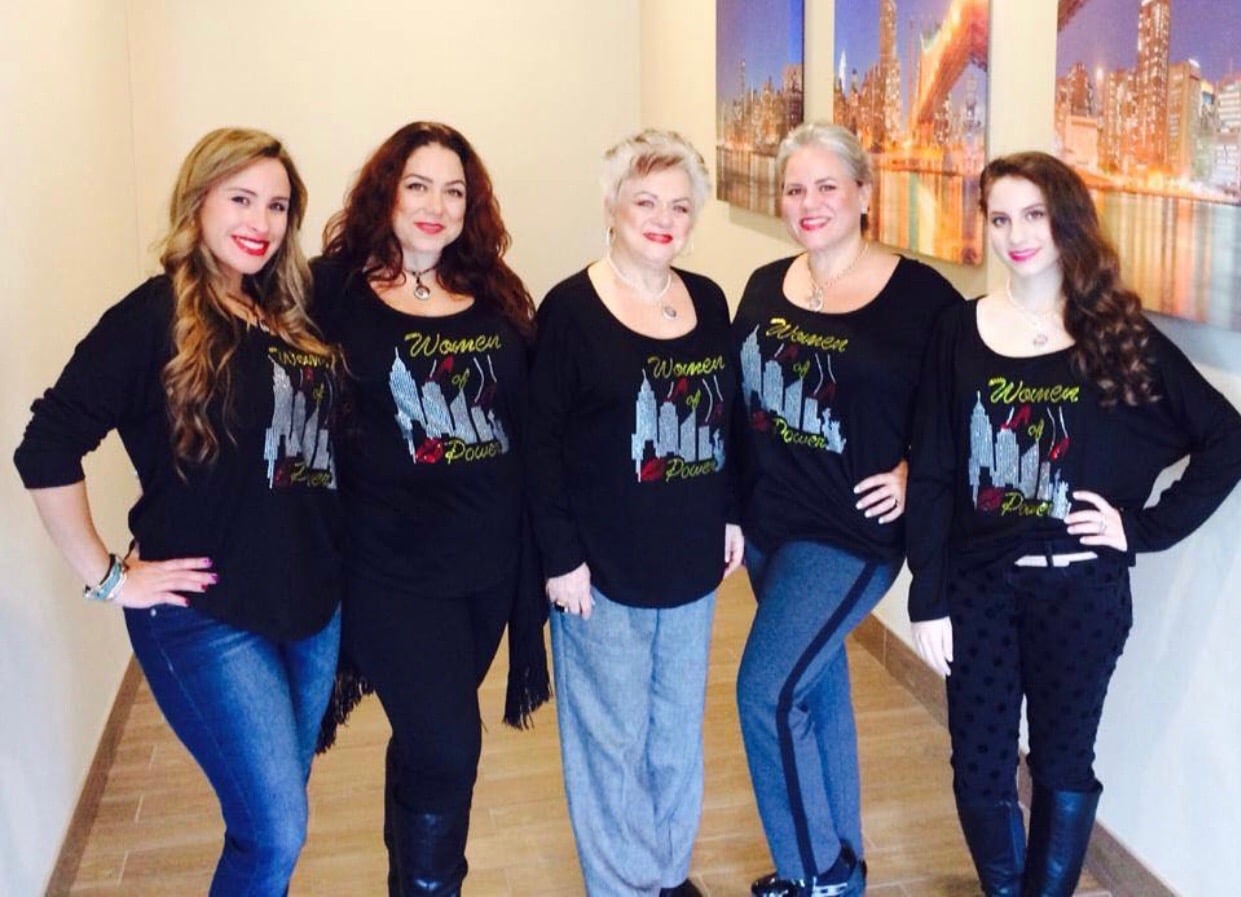 Years later, we were walking to a lunch spot near my office in Midtown Manhattan, and she casually mused, "I didn't wear shoes for the first week I was in this country." The expression on my face begged her to continue: "I got my visa in 1960, but your grandfather's hadn't been approved yet. I promised God that if his visa waiver came through before August, I wouldn't wear shoes for a full week in America." The gesture seemed sweet, albeit extreme, coming from her. Then her signature edge betrayed her: "If it were now, I would have just left him there." I laughed, but kept thinking about it for the rest of the day. 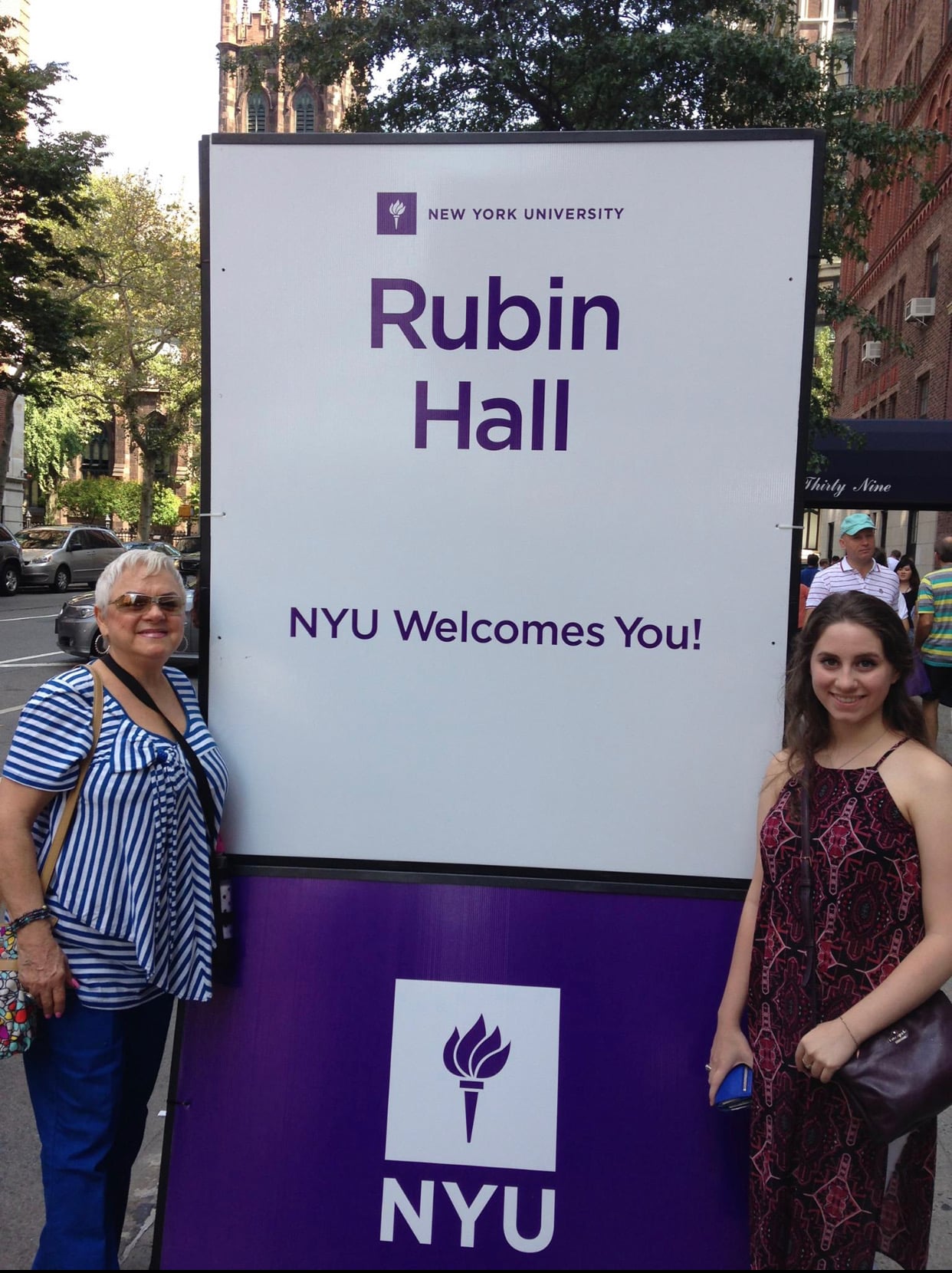 Our footsteps fell in the same place but were as distant in experience as they were in time.

For over a decade, my grandmother's 20s have been pieced together for me. It still sounds like a Netflix movie I would scroll right past after reading the plot. The New York that is my paradise was once her personal (and literal) hell. The New York that has made all of my dreams come true before 25 was the place my grandmother grieved the loss of everything she'd ever known. Her resilience is what makes any negative association with New York so foreign to me. "The years are like that; you get used to it. I'm not scared of it anymore," she said to me the last time I asked her about this city. My grandmother was my biggest supporter when I decided I wanted to attend NYU, joining me on campus tours, helping me on move-in day, and of course cheering me on at graduation. 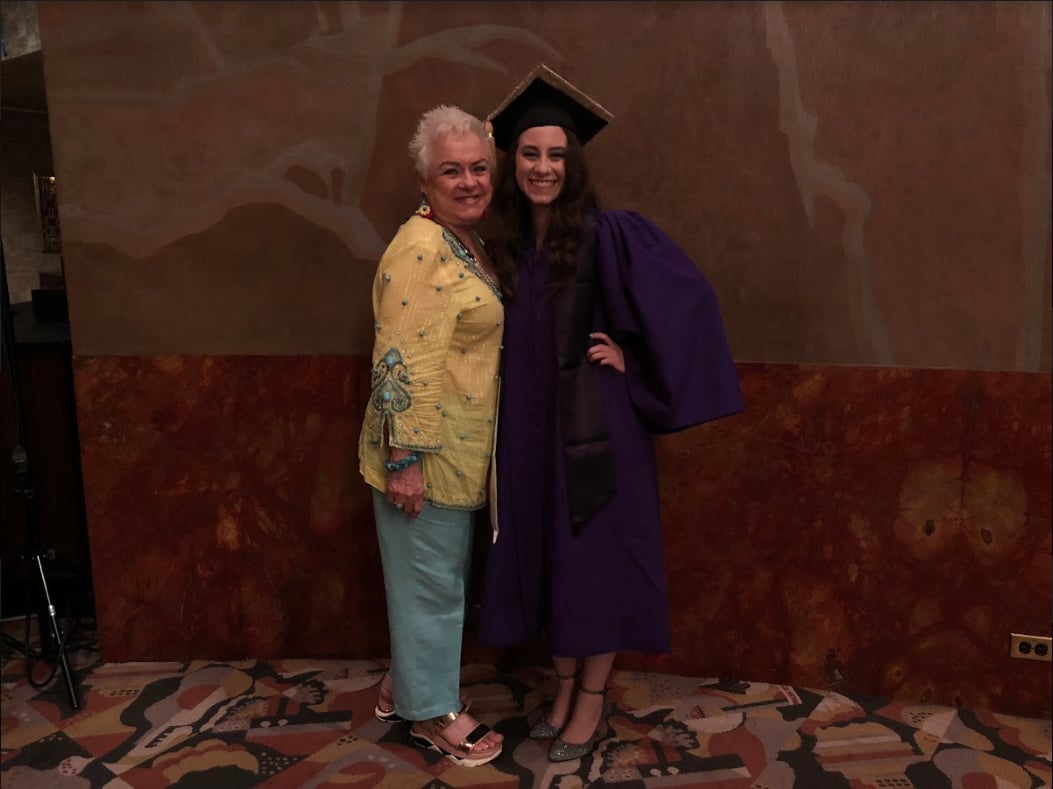 From walking to the shoe factory on Broadway-Lafayette to moving me in across the street more than 50 years later, our footsteps fell in the same place but were as distant in experience as they were in time. She's not one to dwell on the past, despite it hardening her into one of the strongest women I know. I will never be able to express the amount of gratitude and admiration I have for my grandmother, and her guarded disposition might prefer it that way, but I will work every single day to make every tear spent on this city worth it.