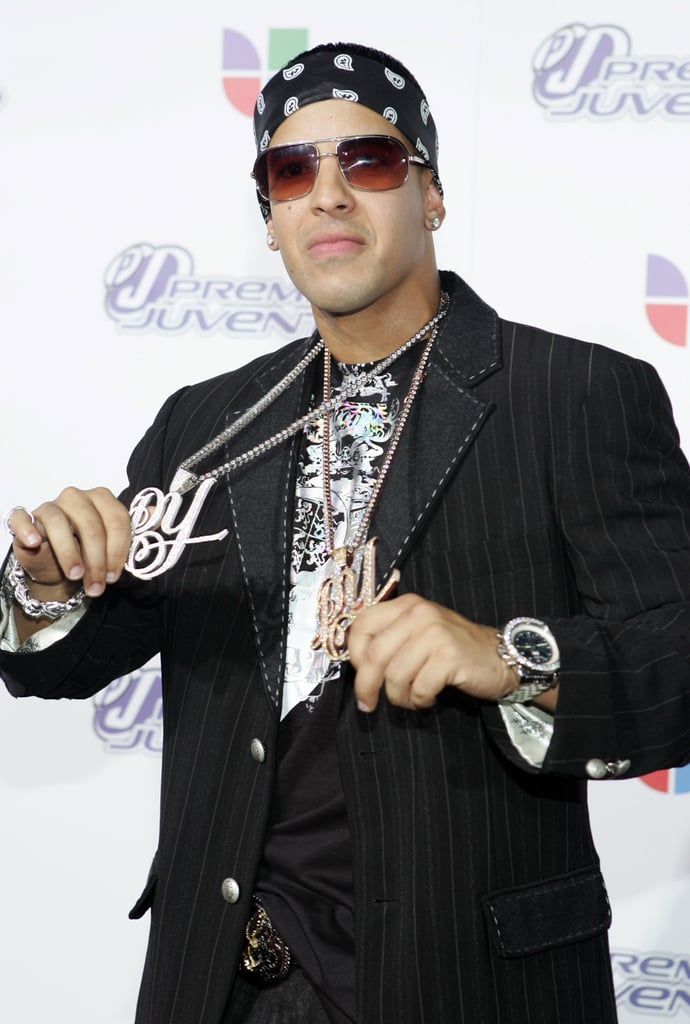 Daddy Yankee first burst onto the scene when he appeared on DJ Playero's 1992 mixtape, Playero 34, but it wasn't until his 2004 mainstream breakthrough album, Barrio Fino, that he turned into a household name. Not only is the sexy 40-year-old musician known as the "King of Reggaeton," but he transformed himself into an international name brand by the time his 2007 album, El Cartel: The Big Boss, was released.

Since then, he's gone on to win a Grammy, signed a clothing line deal with Reebok, received a star in the Paseo de la Fama in San Juan, Puerto Rico, and he's even made a guest appearance on CBS's soap opera The Bold and the Beautiful. Daddy Yankee has come a long way, to say the least. Keep reading and see just how far.

Related:
If You Thought Daddy Yankee Was Cool, Just Wait Till You See His Family
Previous Next Start Slideshow
NostalgiaDaddy YankeeCelebrity Evolutions 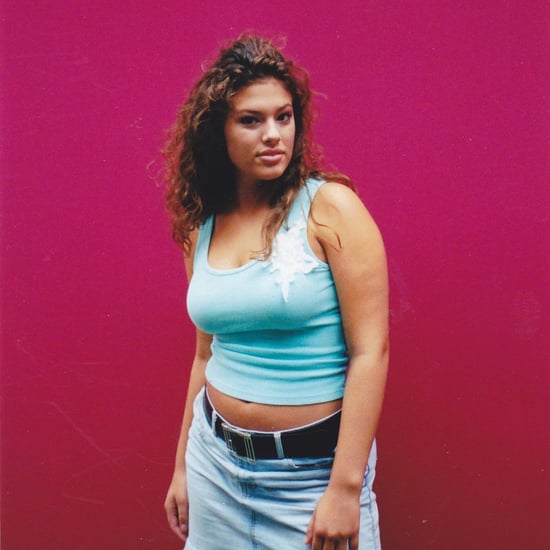 Ashley Graham
Ashley Graham Takes Me Back to My Fringe-Hem Denim-Skirt Days, and They Smell Like Abercrombie
by Sarah Wasilak 1 week ago 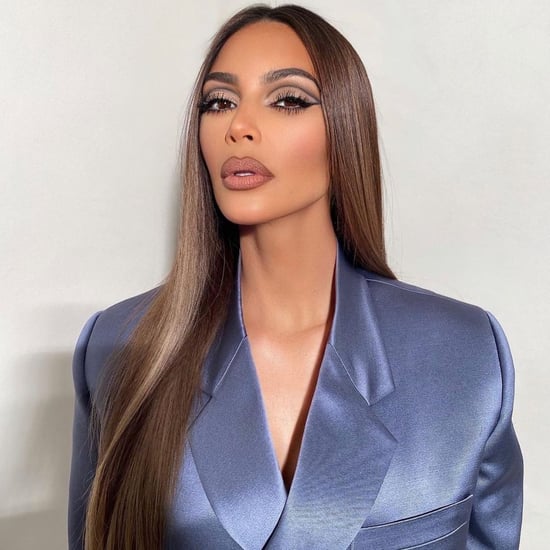