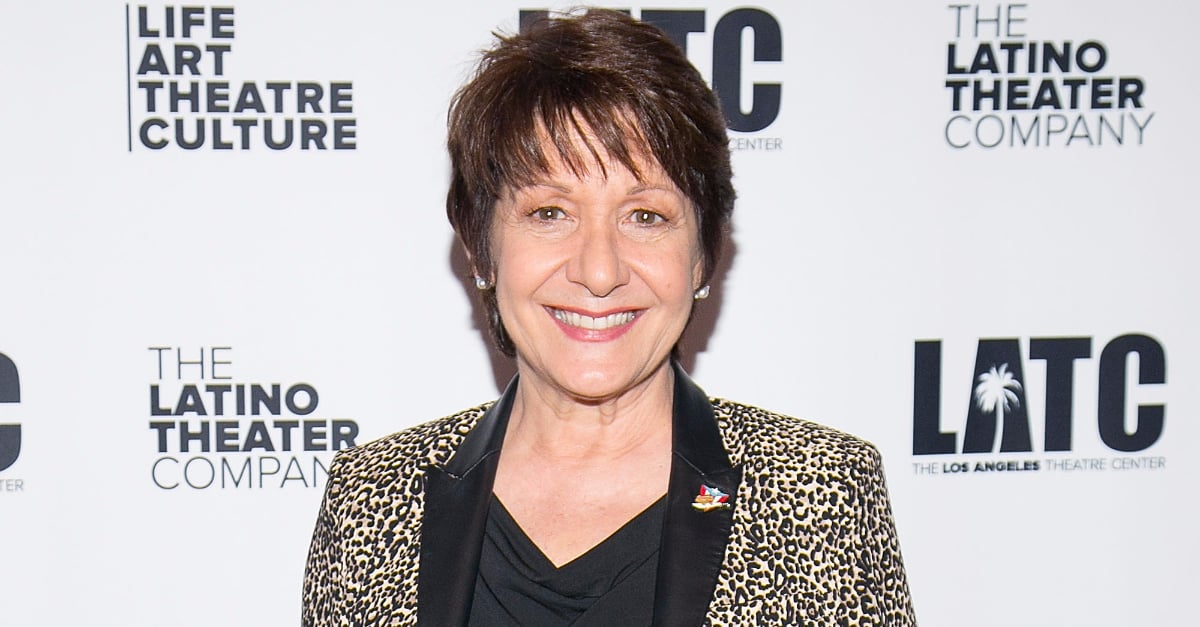 Ivonne Coll is an actress in The CW's Jane the Virgin. She has appeared in MTV's Teen Wolf, Fox's Glee, and Freeform's Switched at Birth.

When I moved to the US in 1975, it never occurred to me that I would be staying for such a long time. I came to the "mainland" at the behest of my then mentor, Tony Martinez, to study acting in Los Angeles and train with the same teachers he had back when he was a working actor in Hollywood. Soon, I started to book union jobs, and before I knew it, I was full-time living and working as an actor in the United States of America.

When my parents got married, they decided to move to New York City, where my mother worked as a hairdresser. When they got pregnant with me, they decided to move back to Puerto Rico. My father eventually returned to New York after I was born and my mother and I stayed in the island. My father was not present but my mother instilled in me the love of the natural beauty that surrounds us in the island. She would marvel at the different shades of green in one same landscape. She would get excited about the brilliant colors and different shades of red or pink or orange inside of a flamboyant flower. She taught me to like the typical jibaro music and the trios singing boleros on the radio. The love of our traditions was taught to me by my mother while I lived on the island.

We lived in Fajardo until I was 10 and then moved to the capital city of San Juan, first to Rio Piedras and then to Hato Rey. My mother became the most prominent hairstylist on the island and got herself out of that little town and into the big city, becoming the most successful hairstylist in the island — that's what I learned from my mom, that hard work pays off. That is what sustained my spirit when I came to the US.

It baffled me that the "Americans" didn't know that Puerto Ricans are American citizens too, when we have served the wars of this country since 1916, even though we can't vote in the presidential elections — to do so you have to reside in the mainland . . . yeah, go figure!

I am also often asked for a green card. I am talked to like I am a foreigner, and you know? They are right . . . in spite of the fact that I have an American citizenship and I have lived in the USA longer than in my country, I have never felt that I am completely "American."

Being treated differently because I am a Puerto Rican (with an accent, albeit an educated one), I am always reminded, I am different, and you know? Yes, I am! I am Puerto Rican. My native language is Spanish and so is the culture that pervades in the island and in my spirit.

We speak Spanish in spite of the fact that the USA has occupied us as a "territory" for 116 years. We can speak both English and Spanish but we prefer Spanish when we live in the island.

I guess that is why we are seen as "immigrants" when we come to the mainland. We are very proud of our traditions, Spanish cultures, values, language, music, food, and ways of being that will never change.

We can adapt, learn the rules, language, customs, and sense of humor, but even when we assimilate we know we are not them, that we will always be us. Even without an accent, even when totally assimilated, even when some of us are born here, we will still be called Puerto Ricans.

Small Space Living
Living Alone During the Pandemic Taught Me About My Strength, My Priorities, and Myself
by Camila Barbeito 3 days ago