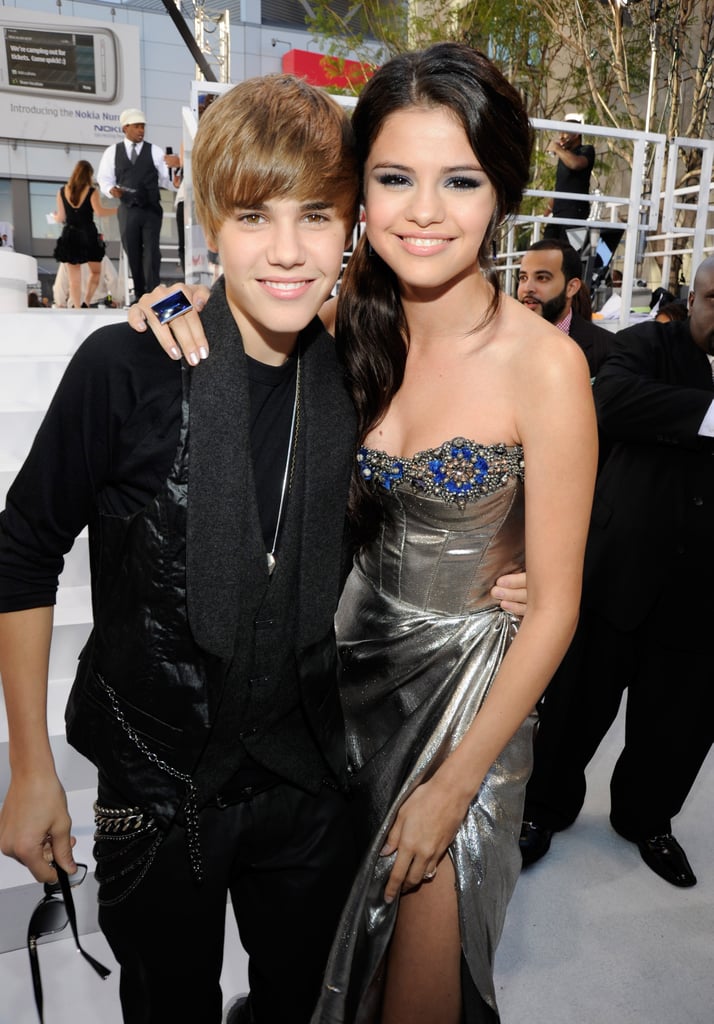 Justin Bieber and Selena Gomez first stepped out publicly as a couple at the Vanity Fair Oscars afterparty back in 2011, and since then, their relationship has taken more than its fair share of twists and turns. After years of on-again, off-again shenanigans, the two have decided to give things yet another try; in November 2017, it was revealed that Selena and Justin are indeed a couple again, leading to some conflicting feelings from fans of both singers.

Regardless of public opinion, these two clearly have a chemistry that keeps them from being apart for too long. In this case, it seems likely that Selena's recent health scare — she underwent a kidney transplant over the Summer — was the impetus for her reconnection with Justin. As we wait to see what's in store for them going forward, let's look back at their cutest moments so far.