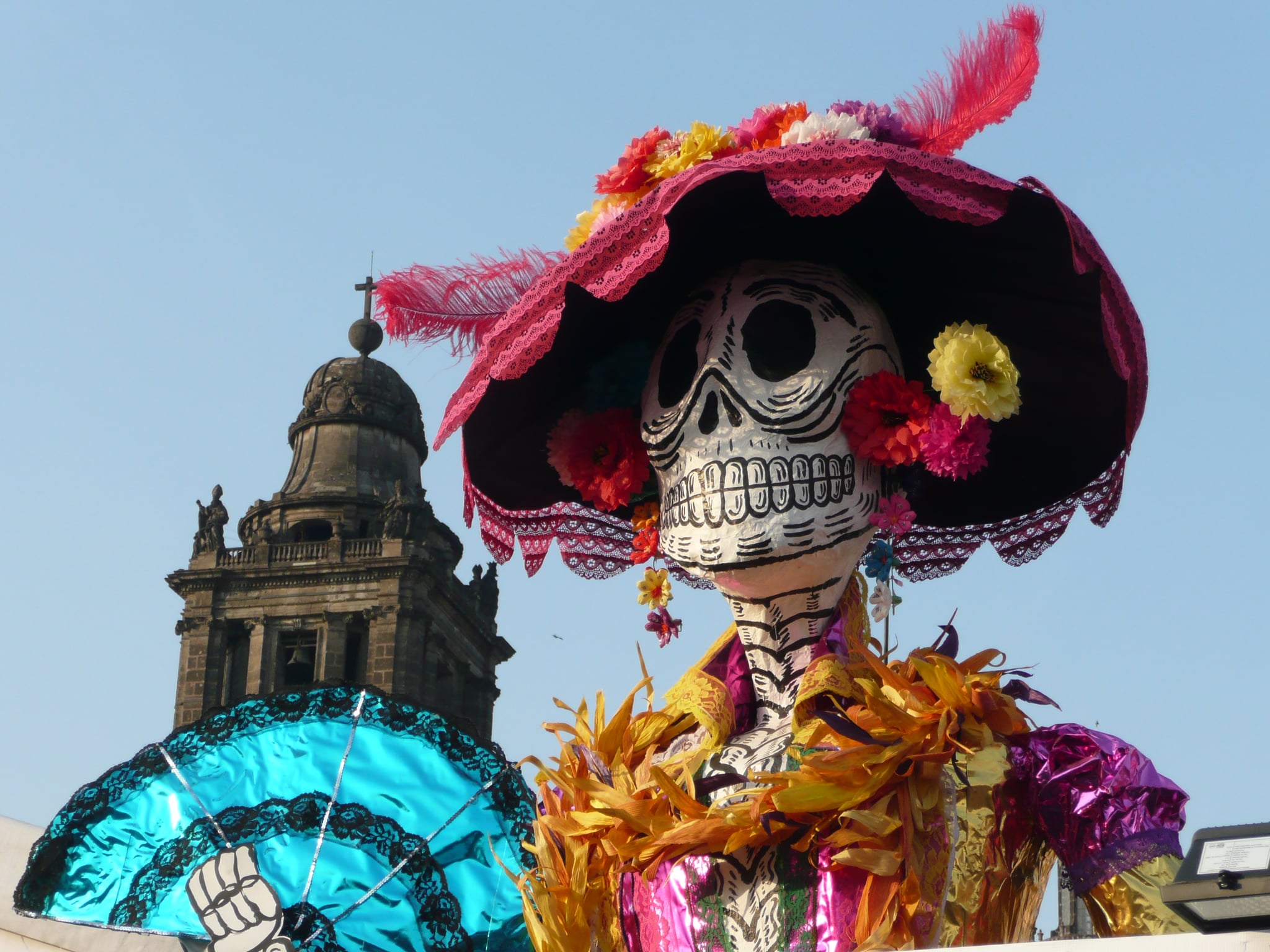 It's not Halloween but rather the first couple of days in November when the celebration of death is at the cultural forefront in many Spanish-speaking countries — and particularly in Mexico. One of the most common symbols you'll see around Día de los Muertos is La Catrina, a statement-making skeletal figure (a bit reminiscent of sugar skulls) adorned in a fine dress and hat.

According to urban legend, La Catrina's roots come from Aztec death goddess Mictecacihuatl. In the legend, the goddess served the same purpose as La Catrina does today: to honor and protect those who have passed and to symbolize the relationship Mexicans have with death.

The current iteration of La Catrina's look was conceptualized by lithographer and printer José Guadalupe Posada, who is said to have designed the first La Catrina skull in the early 1900s. In Posada's depiction, La Catrina had only a head and hat, which symbolized respect for the reality of death. In particular, the hat has been said to represent the artist's perception that death does not discriminate against anyone, regardless of class — historically, only the extremely wealthy wore hats.

Posada's original La Catrina was built upon by artist Diego Rivera (Frida Kahlo's husband) when he created a mural that represented over 400 years of Mexican history called Dream of a Sunday Afternoon in Alameda Park, now located in the Museo Mural Diego Rivera in Mexico City. This mural marks the first depiction of La Catrina as a full body wearing the ornate clothing and accessories she typically wears today.

While Rivera painted La Catrina in the mid-1900s, she continues to be an ever-present symbol of Mexican culture's celebration of Día de los Muertos. The skeleton figure can be found throughout homes and altars with offerings on her behalf. On Nov. 1 and 2, many dress in costume as La Catrina to further underscore her presence during these festivities. 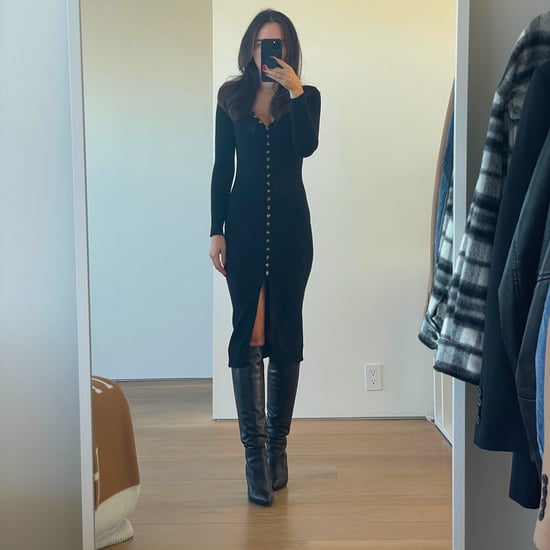 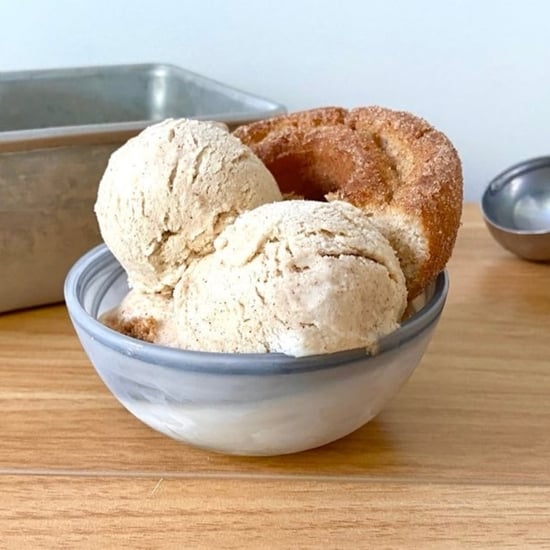 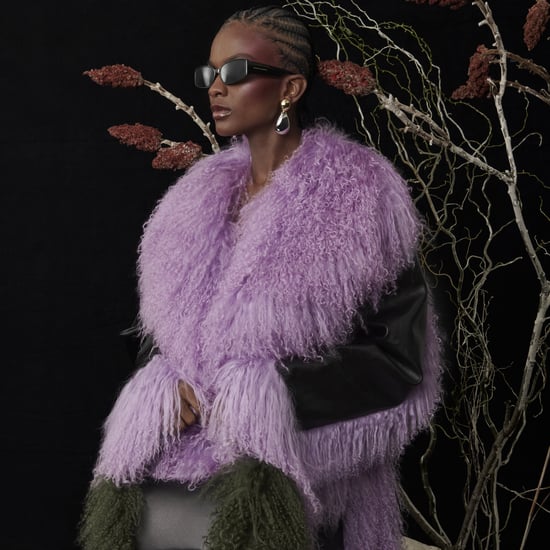 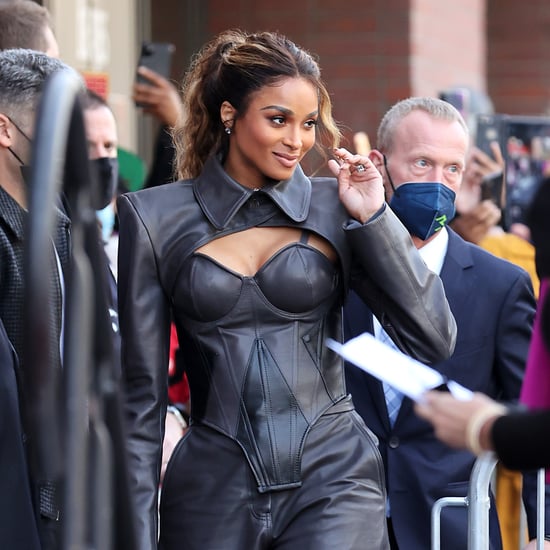