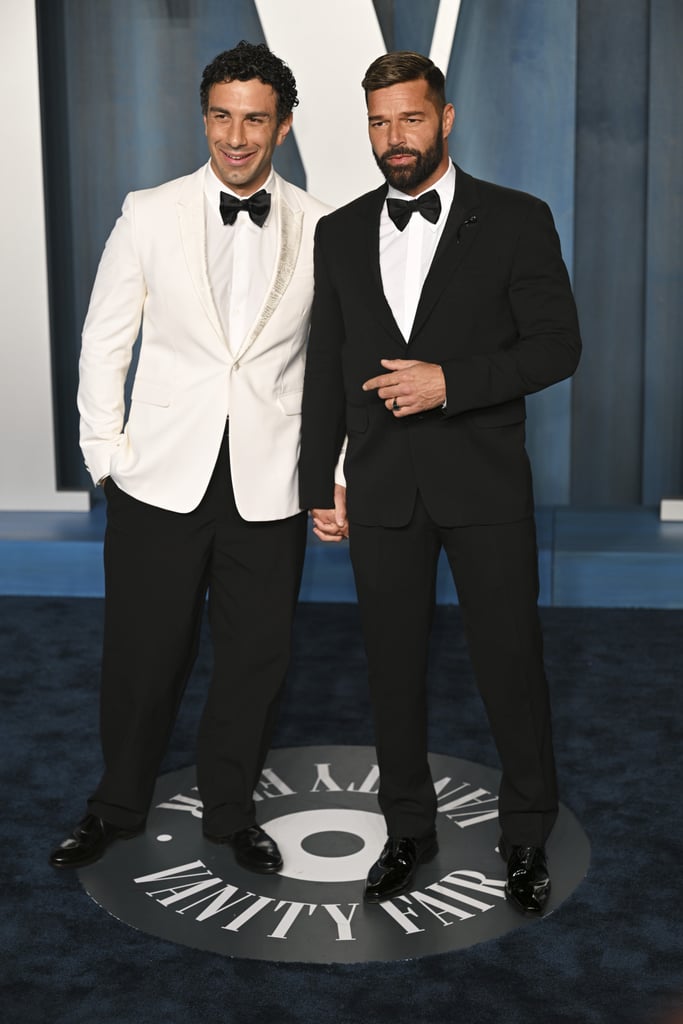 A Look at the Men and Women of Ricky Martin's Life

Ricky Martin is living his best life right now. He's now married Swedish painter, Jwan Yosef and a father of 4. But before Jwan, there were a few men and women who stole his heart.

On March 29, 2010, Martin spoke publicly for the first time about being gay in a post on his website. He wrote, "I am proud to say I am a fortunate homosexual man. I am very blessed to be who I am." He also added that "these years in silence and reflection" made him "stronger and reminded" him "that acceptance has to come from within."

After coming out, the singer has only dated men, but he has admitted that he's attracted to women, too. "I know that I like both men and women, I'm against sexual labels, we are simply human beings with emotional and sexual needs," he said in an interview with Univision in 2016.

Keep scrolling for all the women and men who were lucky enough to steal Martin's heart before he decided to settle down.