A New York-based writer who identifies as Black American, Puerto Rican, femme, native Utahn, and a mother, Rio Cortez knew she wanted to be a poet after watching John Singleton's "Poetic Justice" and "Sister Act II" when she was 9 or 10 years old. "I was completely moved by the scenes where Janet Jackson reads the poetry of Maya Angelou from her character's notebook," Cortez tells POPSUGAR. "I didn't know language could make me feel that way."

For her, poetry is a place where she's been able to ask questions, seek clarity, and explore ideas. Often, she says, that exploration is rooted in her racial identity and understanding of herself in every way and in every phase of her life. 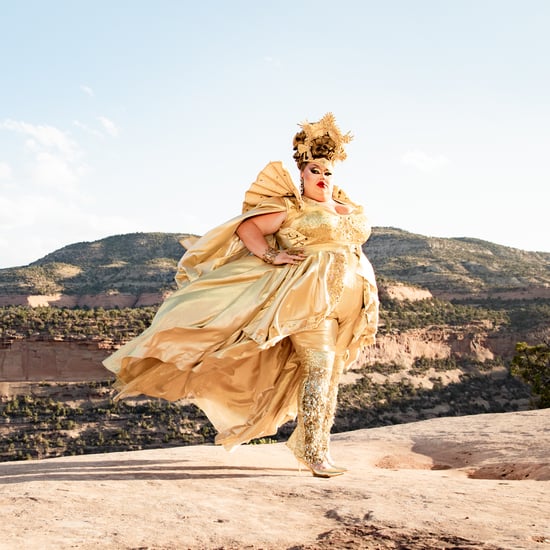 RuPaul's Drag Race
We Have Thoughts: Eureka O'Hara and Honey Davenport For President
by Chandler Plante 11 hours ago