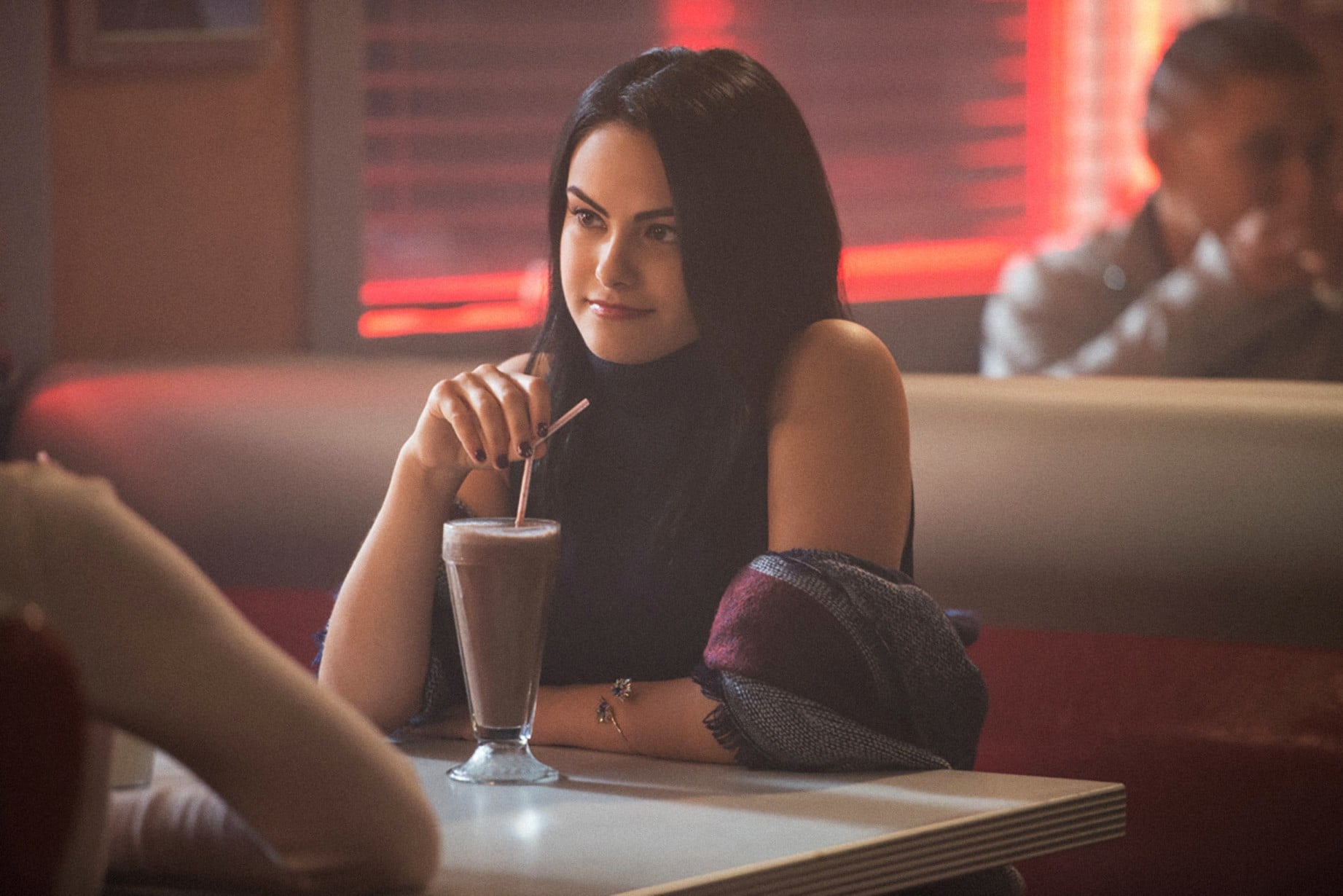 Quite a few of us are familiar with the sensation. We watch our favorite TV shows and as we become further entwined with our favorite characters and their various misadventures, we can't help but hope. We hope they will defeat evil. We hope they will not die. And most of all, we hope they'll find love. This, inevitably, leads to what's known as shipping: when the sexual tension between two characters becomes so apparent, and so palpable, we spend every episode hoping they'll finally surrender to their love. It's all natural, and it's usually all fun . . . until the showrunners start to take note and use the information to their advantage.

At this point, the writers might begin deliberately inserting moments that are meant to drive fans crazy. This can become especially problematic in one scenario: when a ship occurs between two characters of the same sex. When the writers or showrunners insert these small moments, especially to tease the potential inclusion of the LGBTQ community, that's where we hit a problem. This is what's known as queerbaiting: giving hope for the inclusion of an LGBTQ character without ever following through.

To queerbait is to offer this hope and to never follow through.

Queerbaiting is a growing trend in the television landscape, and it's causing a lot of damage. When a TV show decides to queerbait its LGBTQ fans, it's true that it keeps them engaged. With so few openly queer characters on TV, we queer fans are desperate to find representation. If we sense a character might be revealed as queer-identifying, we'll keep watching. The problem hits when this never yields a satisfying conclusion. The show will tease and hint, but we'll never see what we hope to see. To queerbait is to offer this hope and to never follow through.

The CW's Riverdale is the latest in the long list of shows that have committed this crime. Throughout the first season, there's been an implicit sexual energy between girl-next-door Betty Cooper and resident badass Veronica Lodge. The sexual undertones are so palpable, many fans have rallied behind this "ship," calling the couple "Beronica." It's true, there's an almost romantic tint to their close friendship, and their recent kiss more or less could be the first grave sign that we're being duped. Seeing as their trajectory for the entire comic books revolves around their love triangle with Archie, it's highly unlikely we'll see Beronica happen on the show. This is where the friction starts. 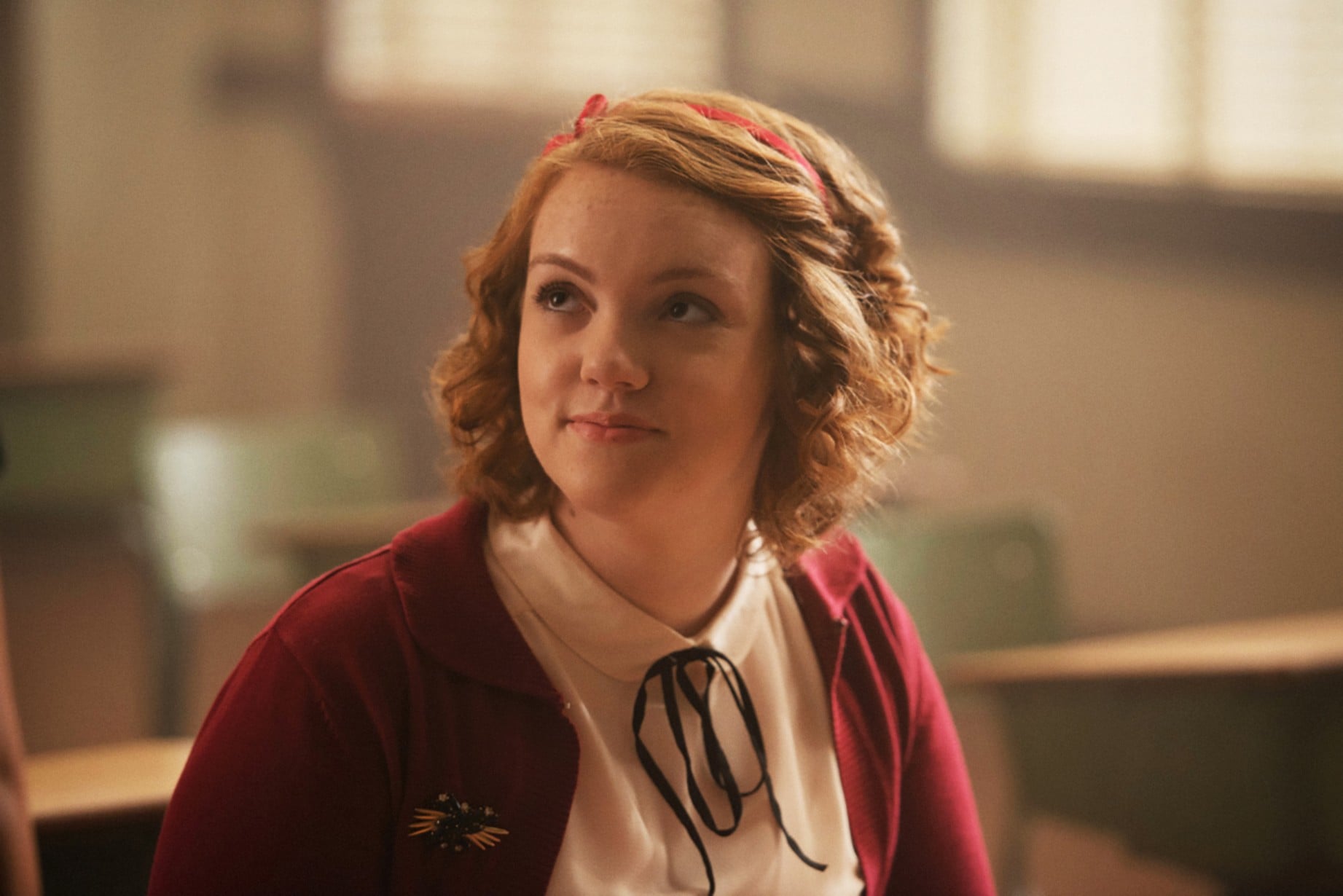 Beronica has already earned the distinction as queerbaiting, so much so that one of the show's stars recently faced a lot of backlash for mentioning it on Twitter. Shannon Purser, whom you may know as Barb from Stranger Things, made a comment to costar Cole Sprouse about "angry Beronica stans." If you hadn't guessed, these "stans" — that's a portmanteau for "stalker fans," by the way, and despite the grave implication, it mostly just means "really passionate fan" — are angry specifically because of the queerbaiting. There's enough fire behind the issue that Purser found herself backpedaling and apologizing and even coming out as bisexual to hopefully lend some perspective to her point of view. And sure, Riverdale is guilty of queerbaiting. Hell, if you asked me, I'd even say there's a bit of sexual tension between Archie and Jughead. The sad part is, Riverdale is just the tip of the iceberg.

Perhaps one of the most incendiary examples of the phenomenon is Supernatural, which you might even argue was pivotal in establishing "queerbaiting" as a growing problem. For seasons and seasons, the show implied that romantic feelings had grown between Castiel and Dean Winchester, thus earning the ship name "Destiel." What started as harmless nods turned to all-out jokes, winks to camera, and more. In 2014, fans directly called out the show for its problematic way of handling the situation, especially after Misha Collins directly hinted at a payoff in an interview with the Huffington Post. 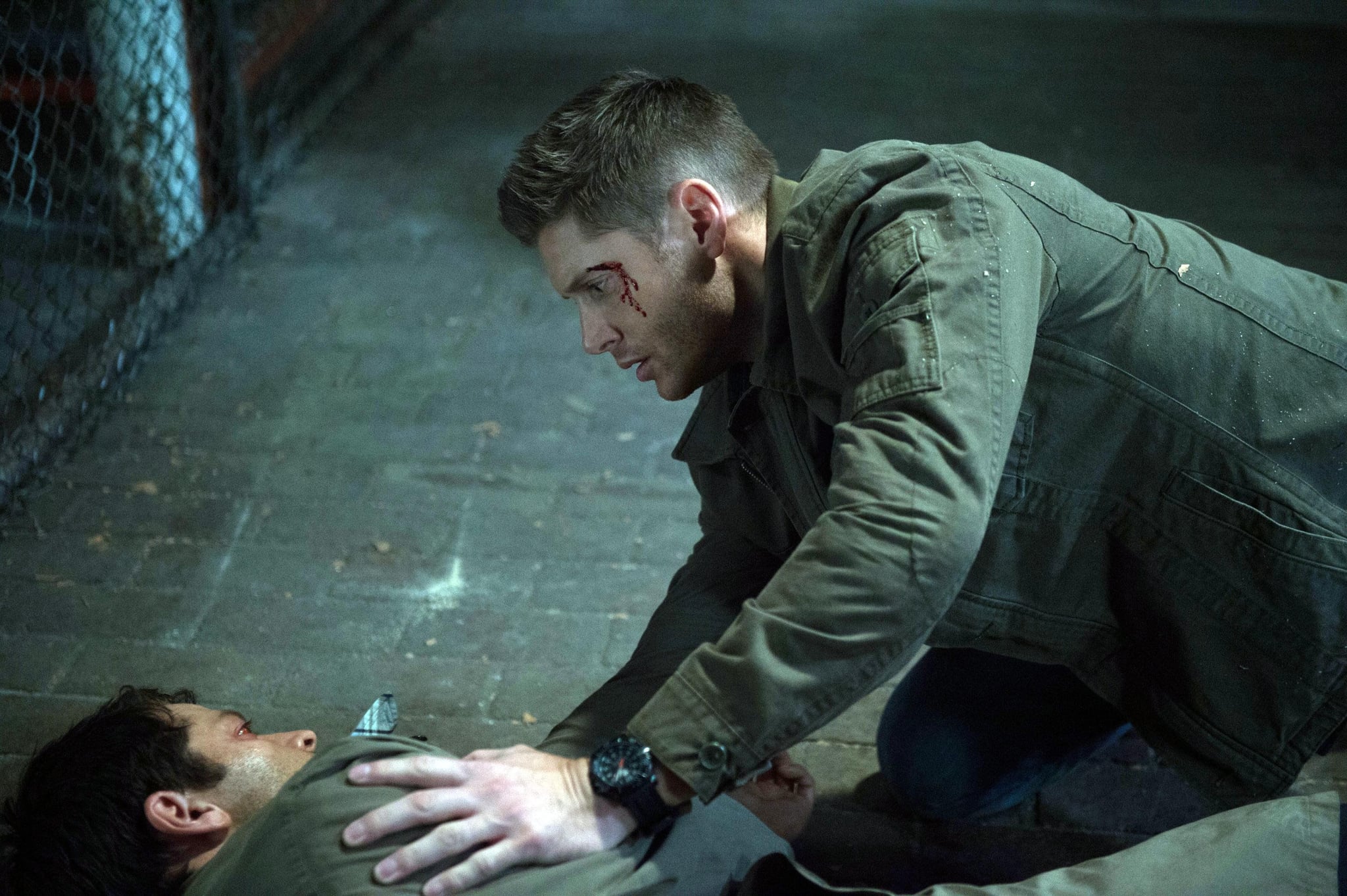 There are more examples. Teen Wolf is another glaring recent offender. Though there were plenty of queer characters on the show, it was always the implied (but never confirmed) bisexuality of Stiles that frustrated fans. Emily is an out lesbian on Pretty Little Liars, but out of all the relationships on the show, hers seem to be the least highlighted and the first to fall to the wayside. To add insult to injury, creator I. Marlene King has not given fans the relationship they've truly wanted all along: one with fellow "liar" Alison DiLaurentis.

We need gay characters, lesbian characters, bisexual characters, and transgender characters . . . And I'm not just talking about moments, or subtext, or implications.

If you think it stops at TV shows, you're wrong. When it comes to the recent continuation of the Harry Potter universe, a play called Harry Potter and the Cursed Child, many were upset with J.K. Rowling's depiction of young male friendship. Even in films, it's an emerging problem. The live-action Beauty and the Beast adaptation gave the LGBTQ community hope by announcing Lefou as the "first openly gay Disney character," with an "exclusively gay moment" to feature in the happy ending. The film notably didn't deliver on these promises. The new Power Rangers reboot was supposed to feature a lesbian Yellow Ranger as well, but her sexuality barely gets more than a mention.

There's an easy solution here, but I'm not sure it's one that will come very soon. All an LGBTQ fan wants is representation. When we watch TV shows and see movies and read books, we're trying to find that character who's just like us. We need gay characters, lesbian characters, bisexual characters, and transgender characters. We need characters who are genderqueer, who are asexual, who are gender nonconforming. And I'm not just talking about moments, or subtext, or implications. We want kisses, we want open struggles and dialogues. Healthy relationships, unhealthy relationships. Aspirational characters and straight-up villains. We need the full spectrum of the LGBTQ human experience, and there's an obvious step one: no more queerbaiting. 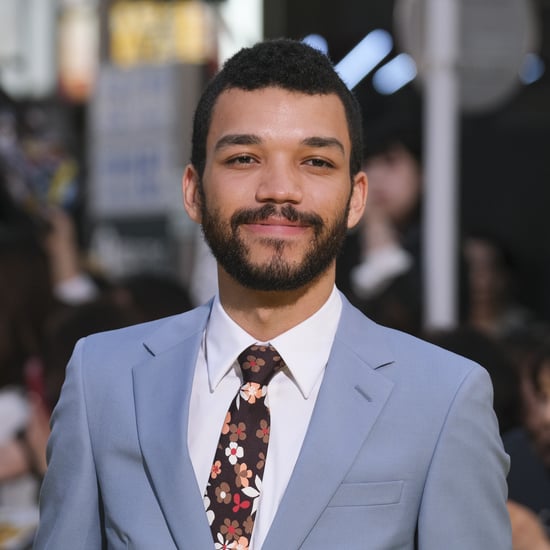 Justice Smith
Justice Smith Comes Out as Queer, Championing Black LGBTQ+ Lives: "The Fight Is Far From Over"
by Brea Cubit 4 hours ago

Relationships
Queer Dating and Religion: My Experience Dating a Devout Christian
by Hannah Yore 1 day ago 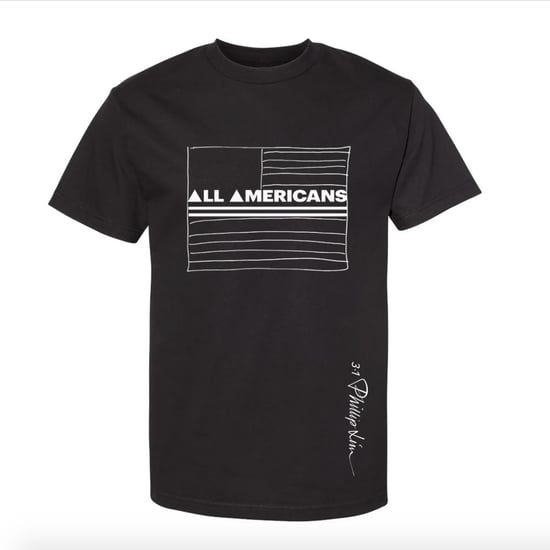 Haircuts
How LGBTQ+-Owned Hair Salons Are Making It Through COVID-19, and How You Can Help
by Carrie Carrollo 1 day ago