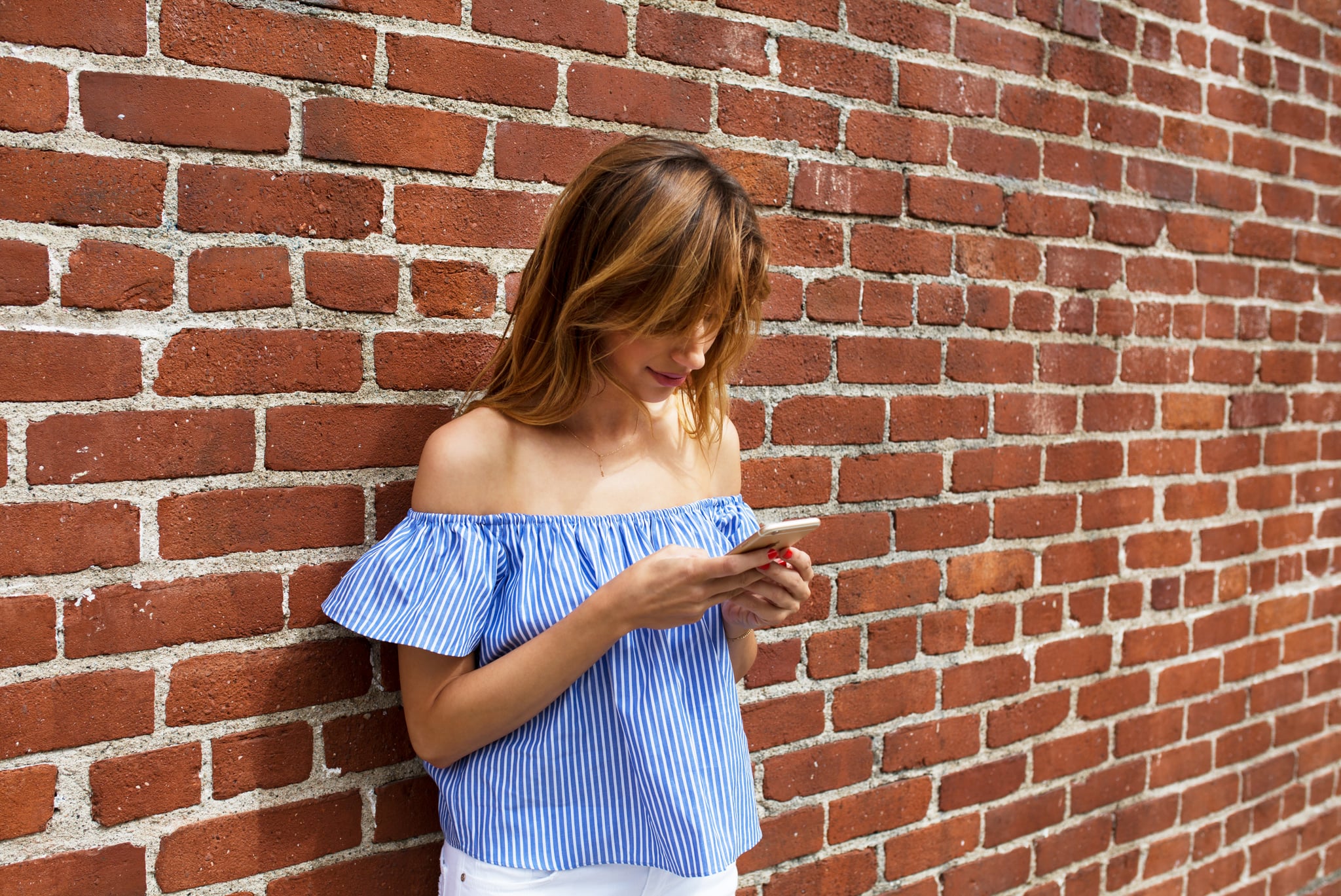 These brutally honest comics about dating truly touched the deep and tormented part of my single soul. This comical image was a timeline of dating portraying what "types" of guys women are looking for according to their age groups.

While the younger age groups were filled with mug shots of hotties and taglines such as "plays in a band" and "foreign," my age group featured a nerdy-looking mug shot of a man with a tagline of "texts you back." One of the only reasons I thought this meme was funny was because it is completely spot on for those of us who are in our laterish 20s and still in the throes of the dating world.

The game is real, and it is not going anywhere anytime soon. We are all inherently taught to wait to respond to a text message, to not text too soon after a hang out, etc., and have engaged in this behavior for years. But does there ever come a time where we want to just be done with the game and the "rules" and actually date?

After too many years spent dating guys who bring nothing but gaming, ghosting, and withholding to a relationship, I for one am exhausted by the ever-present "game." I would rather be single for the rest of my life than engage in one more game-playing relationship.

When we are younger and in the earlier stages of dating, the "not knowing" and the games keep it interesting and alive. There is no better feeling in the world than waiting for hours or days to hear from your crush and then finally seeing their name light up your phone. However, after years of waiting around for countless faceless men, the "excitement" is anything but exciting. The thrill and the stomach flips are simply frustrating; they are no longer the butterflies they once were in the past.

After a while, being "gamed" and "ghosted" only starts to hurt us, make us feel like the guy does not value us, and makes us self-conscious and question ourselves. So this meme, and rightfully so, put a graphic and a tagline next to my age group that could not be more suitable.

A guy in our age group who texts you back and is also someone you would want to date is basically a unicorn form of human. Hard enough to find that we start to think it's impossible. So where do we begin to find such a man?

The answer is different for everyone, but something tells me due to a recent experience that he is likely right in front of our damn faces. Not to sound cliché, because I know that is one, but a guy who embodies all that I am talking about inspired me to write this very article.

A guy who has been "around" for years, thanks to a shared hometown and many mutual friends, sent me a text message out of the blue. He is someone who I would be interested in the looks, career, friends, beliefs, and in every other department, and he sent me a text message. Our communication previously had been limited to social media "likes" only, so his text caught me by surprise and additionally got my attention in a negative light.

While I respected the courage for a random reach-out and offer a date, he was asking me out across the country while also essentially promising me the world. It was way too much and seemed desperate. Did he really think he needed all of that to get a girl to go out with him?

Instead of leading with all of his great qualities, he was leading with so much BS. Little did he know, he could have asked me to a low-key dinner at a dive Italian restaurant and my heart would have been his for the taking.

Curious and not ready to give up on the potential I thought this guy had, I decided to continue talking with him. Several text conversations later, the light bulb illuminated in my mind, and I realized that this guy, who was right under my nose all along, is a catch inside and out, in every way possible. He simply just doesn't know how to game his way into the hearts of women over text message.

He didn't send me his original off-putting text because he is creepy and gamey, it's actually the polar opposite: he has no game. He had no clue what to say to me or how to talk to me, which after time has passed I only find very endearing and charming.

I have learned that more often than not, the guys who end up never responding are the ones who feed the best lines in the books right from the get-go. These guys give us the weak-in-the-knees feelings, shortly until he becomes exactly like every other guy. Ghosting and the not-so-fun stomach flips will eventually come, and he, like the others, will become yet another who does not respond to our text messages.

Sure, my guy in question might not know the perfect thing to say via text, but he does care enough to respond and does so genuinely. I can't speak for the rest of the girls in the world when I say this, but at this rate and at this time in my life, I would take a guy with no game who actually responds to my text messages and makes me feel appreciated over a guy who games any day of the week. 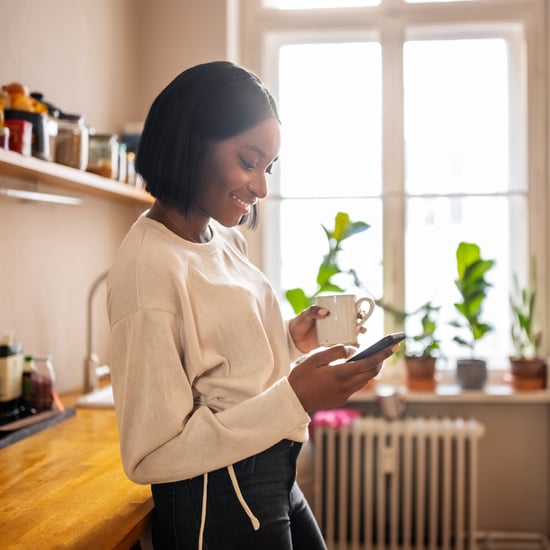 Advice
How to Come Up With That Initial Tinder Message, Because We Know It's Low-Key Stressful
by Olivia Luppino 2 weeks ago

Astrology
According to Astrology, This Is Your Love Language — and Suddenly Everything Makes Sense
by Brittany Beringer-Tobing 2 weeks ago 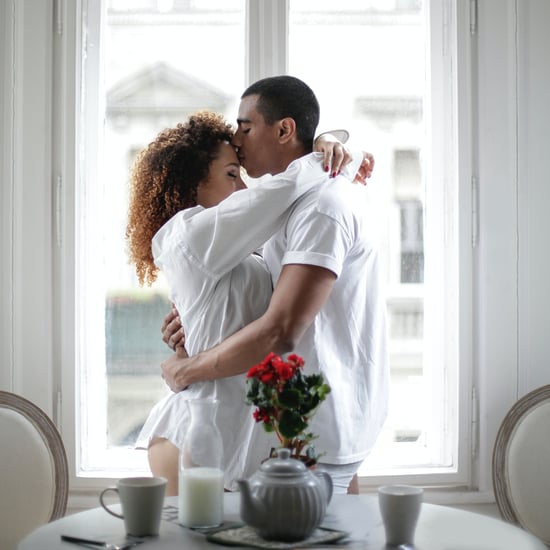