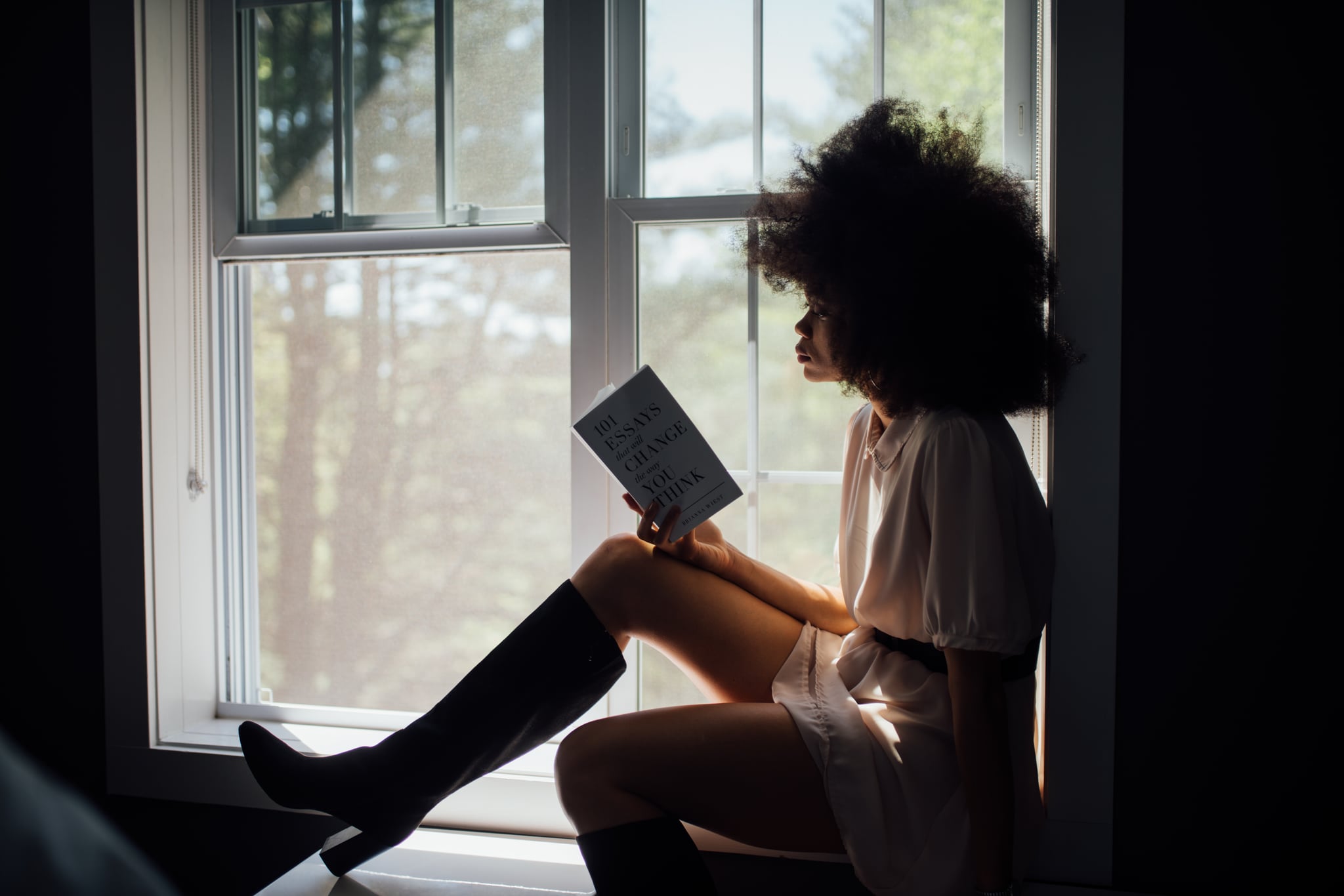 I was born in the late '90s, and I expected to fall in love in the mid to late 2010s. In my early teens, I feasted on romantic comedies starring flowy-haired women and manly men with sweet hearts. In middle school, my friend and I would read and discuss the Twilight Saga like Edward Cullen's immortal vampire life depended on it. So, I was not necessarily surprised to hear my therapist say that romantic comedies were skewing my expectations of reality far more than the average 21-year-old woman, especially since I have never been in a committed relationship, and the 2010s are almost long gone.

I'm defensive by nature, so I quickly retorted, "The only thing skewing my expectations of reality are men, period." My therapist was not impressed and gave me homework to look up realistic accounts of relationships and love. Apparently, the homework did not work, because I am now 22 and still on my way to eternal spinsterhood. Since then, I did, however, accept that I'm most likely the problem. Perfectly nice men have approached me, but because I was searching for those Nicholas Sparks to fly at first sight, nothing ever came about.

Related:
I'm 32 and Single, and Sometimes I Worry That I'll Never Find Someone

I accept that I'm most likely the problem. Perfectly nice men have approached me, but because I was searching for those Nicholas Sparks to fly at first sight, nothing ever came about.

My friends, on the other hand, maneuver and navigate Tinder like they're getting paid. It's extremely impressive, and they're the type to dodge relationships on purpose. They scold me for being too uptight and for having standards that are too high. They're not wrong, but that doesn't mean that I'm completely crazy either. According to a 2017 study conducted by the Pew Research Center, the majority of never-married adults interested in marriage were holding out until they found the right person.

Maybe 20-something women are not necessarily settling, but they would rather be bored in a relationship or casually dating instead of bored and single. I dabble in hookup culture as well, but in the unhealthy "we just met and we're both drunk in the club and I'm going to block you in the morning" type. So, what's wrong with me? Many, many things. I want to have my cake and eat it, too. I want to stay indoors and not put myself out there but still have a love life that rivals Rachel McAdams's in almost any movie she's ever been in.

Related:
I'm the Only Single Friend in My Group, and I Actually Love It

I just graduated college and moved back home with my parents (womp womp), so the dating pool is even smaller than before. But despite all this, I refuse to give up. Like a wise Nicki Minaj once said, "Sagittarius so you know I'm an optimist." Yes, I'm a Cancer with no Sagittarius in my chart, but I have not lost hope that I will have a fruitful dating life in my 20s. I also don't think my high standards will waver because I don't think they're that high, and I genuinely can't be attracted to someone otherwise. My dating profiles have been hidden by all the apps because I haven't logged on in so long, but every now and then, I resurrect my spirit to swipe through some photos to find a match.

My intake of romantic comedies has also lessened. I read a few books here and there, but I realize the best romance stories I've heard in a while are the ones my friends tell at Sunday brunch next to a pitcher of mimosas. Maybe I'll change my tune in a few years and realize how naive I'm being now, or maybe I'll join a nunnery and write about what that's like. I have no idea what'll happen in my romantic life, but I do know that I am trying to to broaden my horizon. Until then, I'll continue to annoy my friends and parents and remember that plenty of pretty girls stay single.