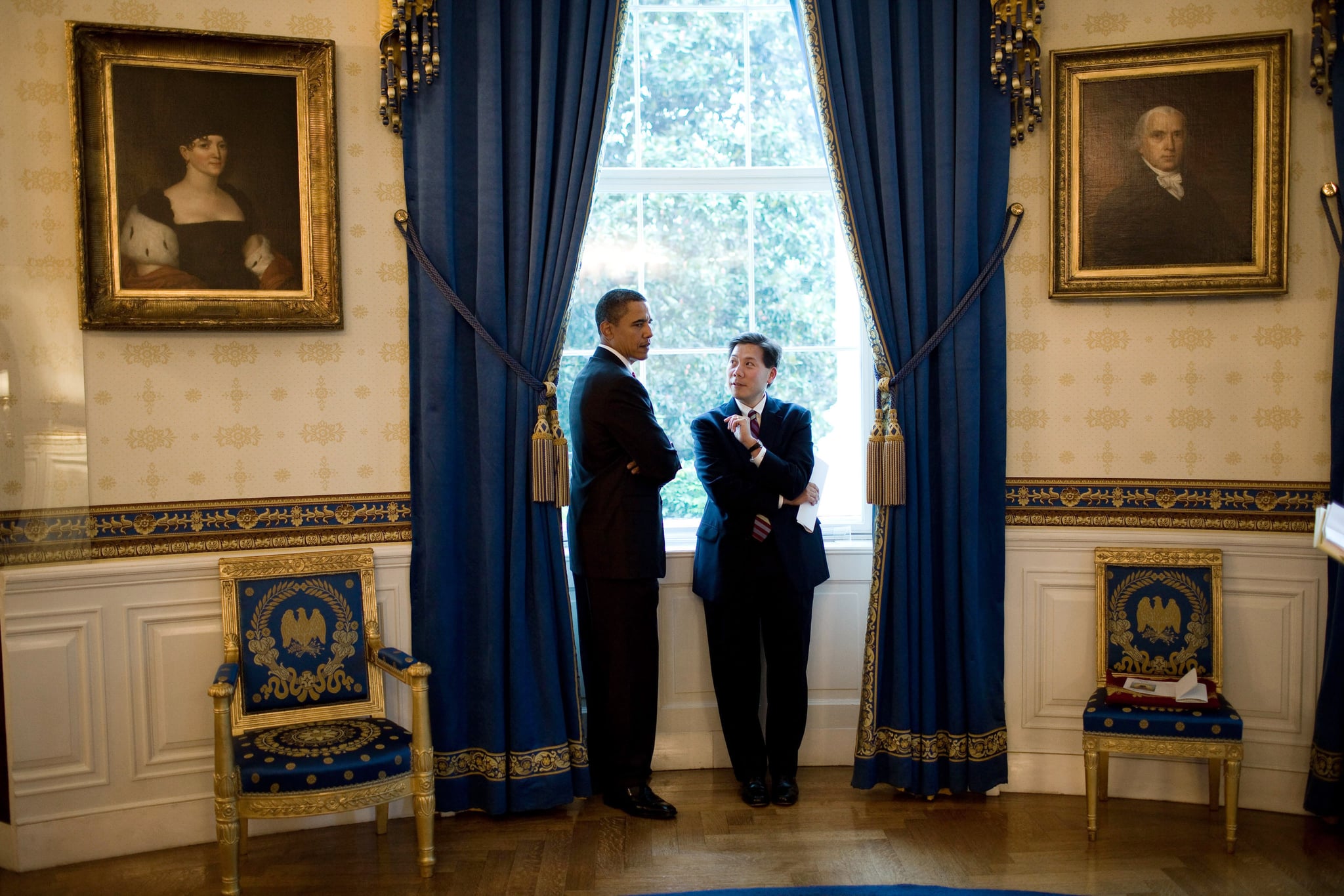 As people close to President Donald Trump continue to lawyer up amid the Russia investigation, there's one set of people who can't help but really reflect on the news: those who were part of former president Barack Obama's White House administration. Most of the internet is already familiar with Pete Souza, the former Obama White House photographer, who regularly posts photos that juxtapose Obama against Trump. But now, meet a new contender: Chris Lu, who served as deputy secretary of labor under our 44th president.

In a tweet posted on July 13, Lu wrote the following: "I served 4 years in the Obama White House. I never hired a lawyer, and I don't know anyone who did. Just thought I'd point that out."

I served 4 years in the Obama White House. I never hired a lawyer, and I don't know anyone who did.

Just thought I'd point that out.

Related:
Obama's Former Photographer Reminds Trump What It Looks Like to Respect Women

As you can see by the 25,000 retweets and 70,000 "likes," people appreciate Lu's candidness. According to data from Daily Kos, Lu's assertion is correct. The entirety of Obama's tenure didn't include a single "criminal indictment for anyone in the Obama administration."

If you're not keeping tabs, Trump, his son, Donald Trump Jr., his son-in-law, Jared Kushner, and even Attorney General, Jeff Sessions have all hired personal attorneys. The lawyer web goes even a bit deeper: Trump's lawyer has hired a lawyer as well.

The numbers really do speak for themselves — and don't make Trump's administration look good at all.

Breaking news
Only 1 Officer Is Charged in Breonna Taylor’s Case, but It’s Not For Her Murder
by Perri Konecky 4 hours ago