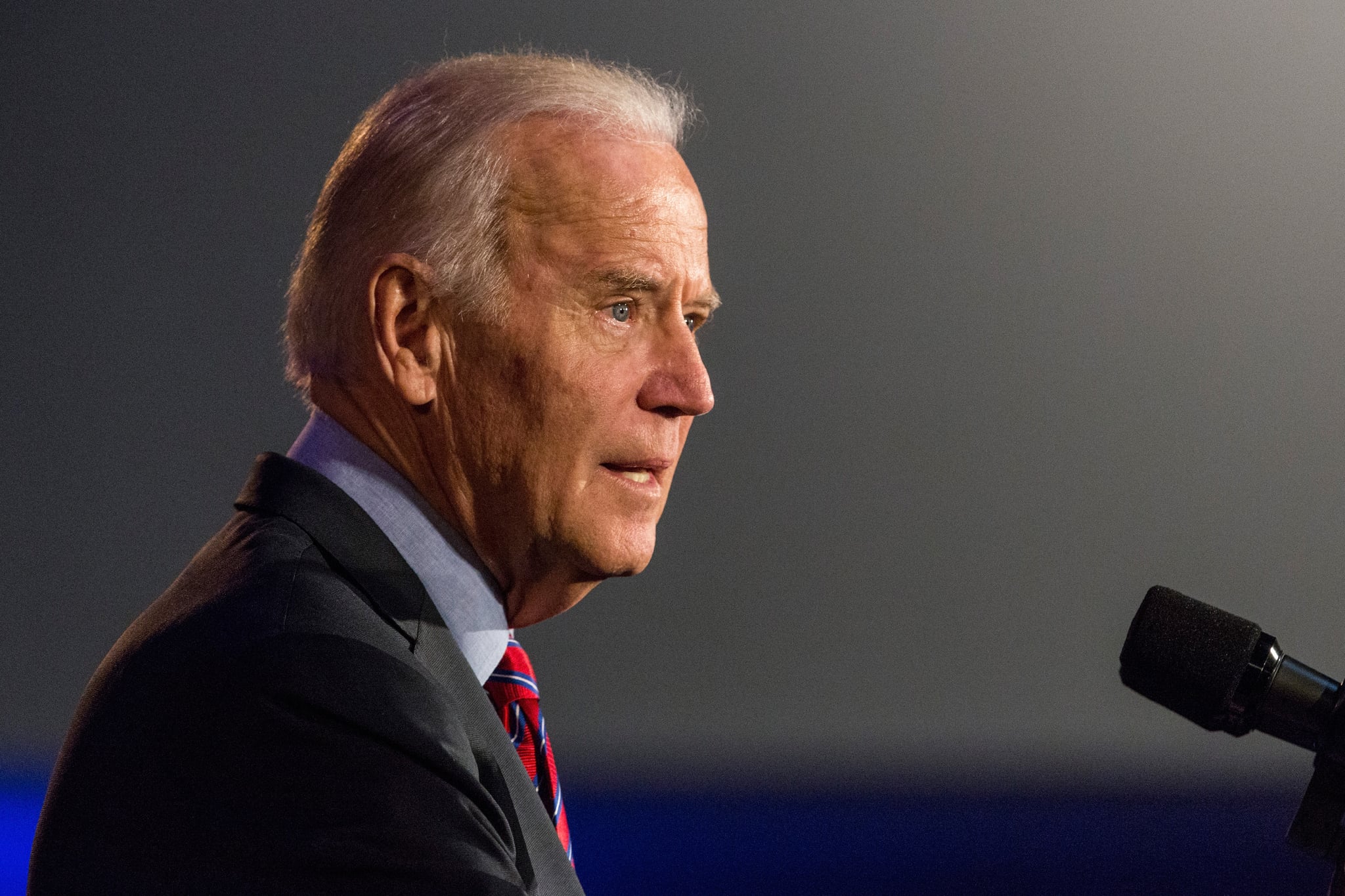 Vice President Joe Biden wrote a letter to the 23-year-old victim of the Stanford sexual assault case, and "powerful" is not accurate enough to describe it. Buzzfeed published the message, in which Biden reflects on the attack that the woman described in a statement that has gone viral.

I am in awe of your courage for speaking out — for so clearly naming the wrongs that were done to you and so passionately asserting your equal claim to human dignity.

And I am filled with furious anger — both that this happened to you and that our culture is still so broken that you were ever put in the position of defending your own worth.

It must have been wrenching — to relive what he did to you all over again. But you did it anyway, in the hope that your strength might prevent this crime from happening to someone else. Your bravery is breathtaking.

You are a warrior — with a solid steel spine.

I do not know your name — but I know that a lot of people failed you that terrible January night and in the months that followed.

Biden has long been an advocate for rape victims. He wrote the 1994 Violence Against Women Act, has championed the White House's initiative to combat sexual violence as the first-ever White House adviser on violence against women, and introduced Lady Gaga's powerful performance with rape survivors at the Oscars this year.

I do not know your name — but I will never forget you.

The millions who have been touched by your story will never forget you.

And if everyone who shared your letter on social media, or who had a private conversation in their own homes with their daughters and sons, draws upon the passion, the outrage, and the commitment they feel right now the next time there is a choice between intervening and walking away — then I believe you will have helped to change the world for the better.

The victim recently wrote a poignant statement about why she's chosen to remain anonymous, saying she represents every woman.

Read the entire letter by Vice President Biden over on Buzzfeed.