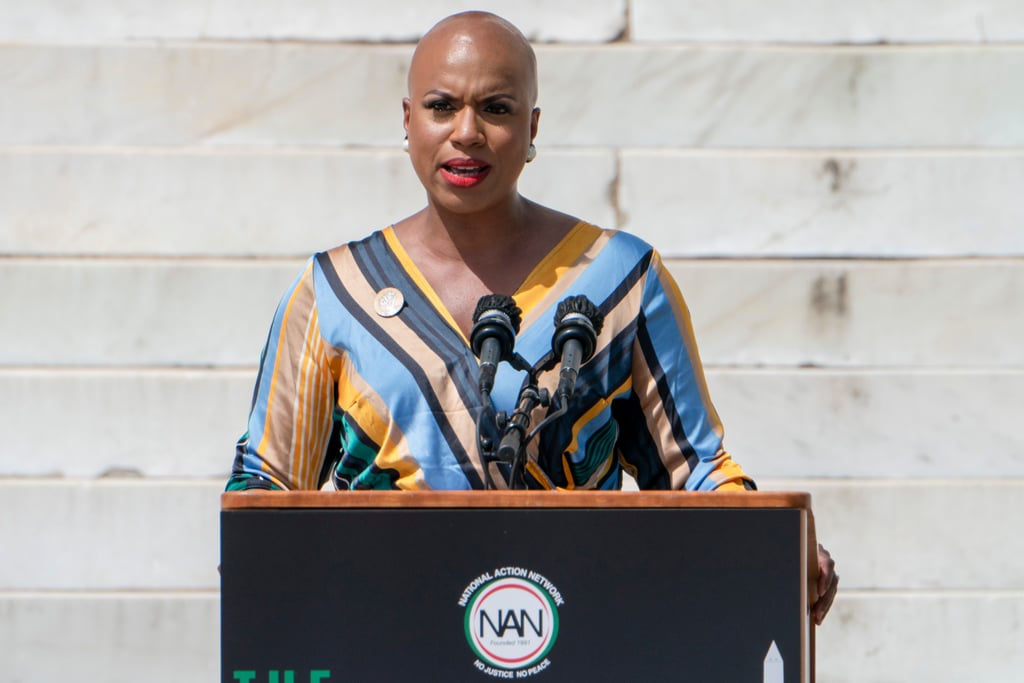 As we await the results of the 2020 presidential election, Stacey Abrams reminded the country that it may take some time to receive a final outcome, but waiting is essential to ensuring accuracy. "Voters choose the future. We fought for fairer elections and it's working," the former Georgia representative said in a tweet on Nov. 4. "Now comes the hard part: Wait and don't panic," Abrams added in a follow-up tweet. In response, Massachusetts Rep. Ayanna Pressley pointed out how Black women leaders like Abrams are often impetus for change and have inspired women of color to consistently vote for progressive candidates.

"It's not Black girl magic, it's Black woman Work, & @staceyabrams alongside the coalition she has built & led, have been putting it in for our democracy," Pressley tweeted. According to CNN exit poll data, more white women voters cast their ballots for Trump in the 2020 election than in the 2016 election, making him the demographic's lead candidate. This statistic highlights the electoral divide between white voters and voters of color, who have shown consistent support for the Democratic candidate in presidential elections.

It is indeed leaders like Abrams who help rally voters to make the changes they wish to see and turn words into action by casting their ballots. (It's worth noting an estimated 101.9 million people have voted early or through mail-in ballots in this election, with ballots still being counted.) In 2018, Abrams founded Fair Fight, an organization reducing voter suppression by advocating for election reform on all levels. Abrams is also the founder of Fair Count, an organization created to ensure accuracy in the 2020 census, and the Southern Economic Advancement Project, which seeks to broaden economic power by bringing attention to the intersectionality of race, class, and gender with social and economic policy in the South.

As citizens across the country continue to fight for basic rights, leaders like Abrams inspire us to put in the work and fight for a just and effective Democracy that supersedes any we have lived through before. Read Abrams and Pressley's full exchange ahead and find out more about what to do while we await election results here.