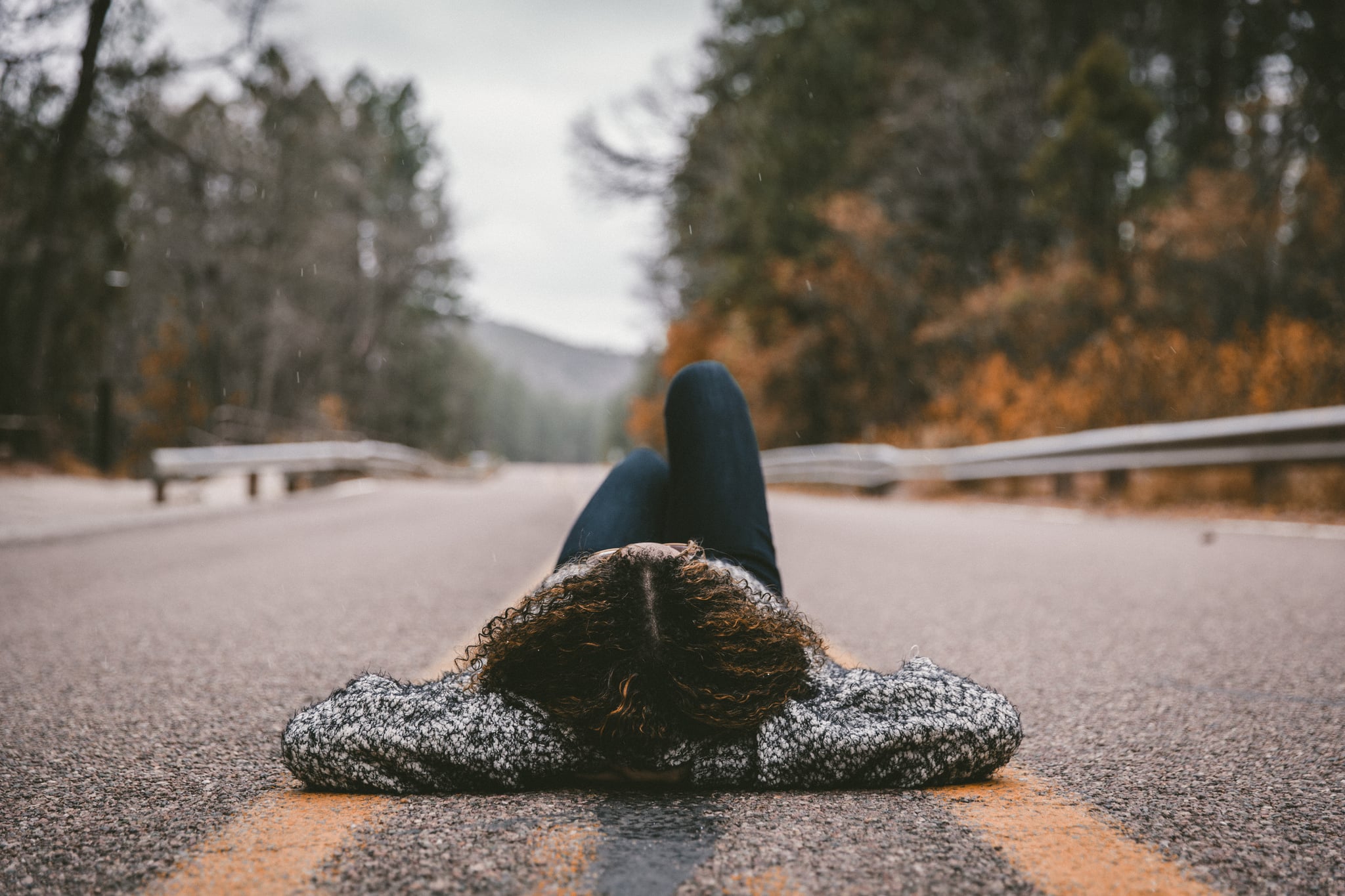 There is no single secret to living a happy life, but there are various ways that you can get there. Life's too short for regrets, so the first thing to do is to acknowledge anything that's holding you back. Here are five things you should never give control.

Fear is an incredibly powerful thing — in the worst way. It can paralyze you and therefore prevent you from pursuing your passions and goals, and it can inhibit you from reaching your full potential. But instead of allowing the possibility of failure to get in the way of going after what you want, think about it in terms of regret. For example, a man named Jeff Bezos debated whether he should leave his position at an investment company to start what would eventually become Amazon.com. Once he realized that he would regret never even trying more than he'd regret failing, he knew it was an easy decision. Yes, you may not succeed, but what if you do? You'll never know if you let fear make the decision for you.

2. What other people think.

Even the most confident person has moments when they worry about what others might think. Insecurity is simply human nature. We always seek to please others and base our choices on outside opinions, but as a result, we lose authenticity. Why should we care how others perceive us as long as it doesn't harm anyone else and makes us happy? When you stop caring about what people think, you'll feel less pressure from others and more content with yourself. It's not an easy task to shut others out, but it is liberating. Some of the most successful leaders didn't get to where they are because they followed the rules.

Anger, jealousy, and hate have never done good for anybody. These negative emotions can consume you and blur clear thinking. You'll end up doing things out of spite, making regretful decisions, or keeping yourself from living your best life. Anytime you let a toxic feeling dominate, you're taking away any opportunities for happiness. It's also unhealthy to be in such a state of negativity. Learn to manage your emotions instead of letting them take a hold of you.

Yes, money is essential to living day to day, but cash does not (or should not) rule everything around you. You will never be satisfied if you live your life in constant chase of money. Less can actually be more and a significant key to feeling more fulfilled and happy. As nice as luxury and material things are, a minimalist lifestyle has proven to transform those who've adopted it. Two best friends and minimalists, Joshua Fields Millburn and Ryan Nicodemus, ditched their high-paying corporate gigs for a simpler life based on necessity over excess. They realized that money indeed doesn't buy happiness and learned to live "more deliberately with less."

5. Anyone other than you.

Simply put, it's your life, and no one else should be in charge of it. No matter what your family expects of you or what society says, at the end of the day, you're the only one who has to live with those choices. 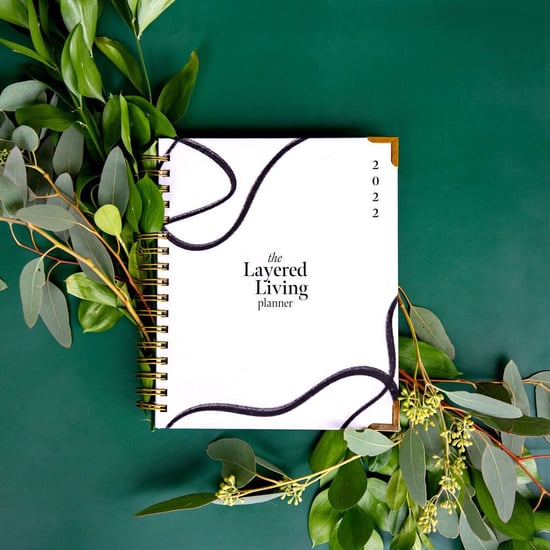 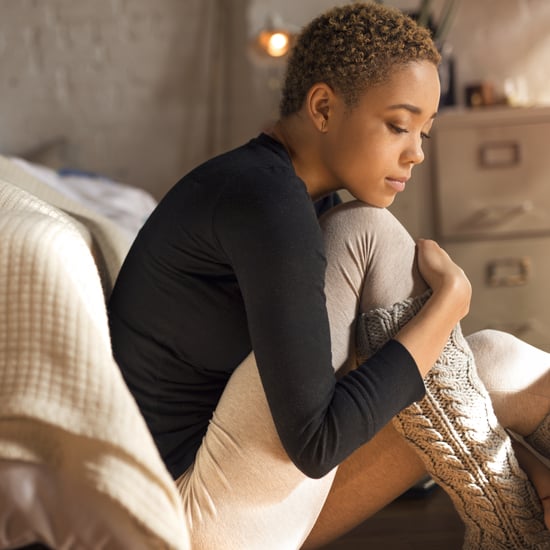 Happiness
Good Vibes Only? Why Too Much Positivity Can Actually Be Bad For Your Health
by Kat Malinowska 4/11/21 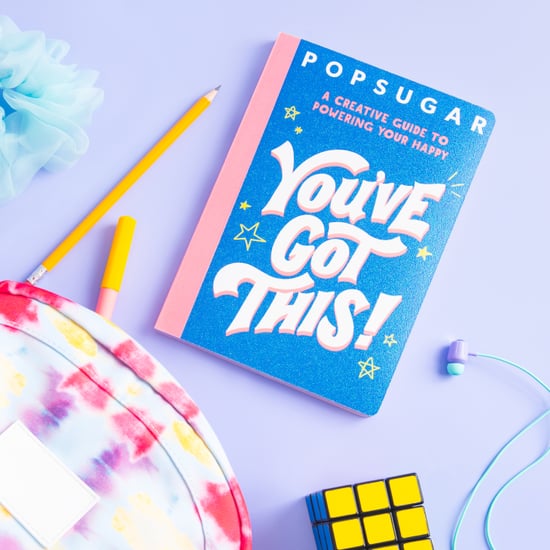 Tweens and Teens
Get an Exclusive Sneak Peek at POPSUGAR's First-Ever Interactive Book: You've Got This!
by Tara Block 7/29/21