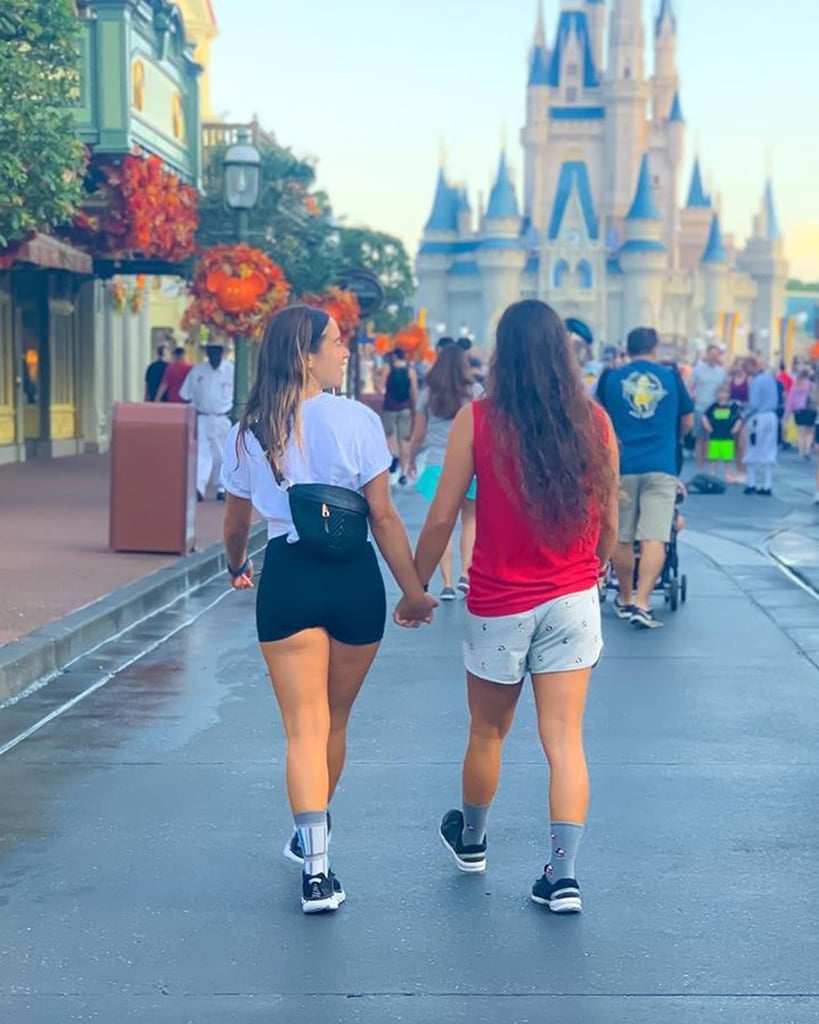 After 27 Years, I Finally Discovered the Secret Behind Disney Magic

After I took this picture with my sister Rachel walking down Main Street at Walt Disney World, I quickly thought up a caption and uploaded it to Instagram. Soon after, I realized I didn't want it to be just another post on my feed — I wanted to be able to look at it every day. So I set it as the background on my phone, and I've never considered changing it. Every time I catch a glimpse of the photo, I can smell the sugary scent that travels out of the Confectionery when you walk by and I hear the music that plays seemingly out of nowhere, changing tune as you walk through the lands of Magic Kingdom, but not loudly enough or abruptly enough for anyone to notice. It's like a soundtrack for a day that simply couldn't go wrong. And the smells are a nudge in the right direction, letting you know what you're hungry for.

When I look at this photo I get a sense of all of those things. I guess you could sum it up to say I feel the "Disney magic" — but the magic doesn't come from the food I can practically taste, the sensations I know the rides will make me feel, or the words to the songs I've memorized, the ones the characters sing as they roll by in the parade. It comes from my sister. If there's one thing I have learned over the past 27 years on my trips to Disney, it's that the magic doesn't come from the place — it comes from the people you go there with.

Relationships
The 4 Stages of a Relationship, According to Experts
by Lexi Inks 5 days ago

Disney
Is "Frozen 3" Happening? What Kristen Bell and the Rest of the Cast Have to Say
by Amanda Prahl 6 days ago 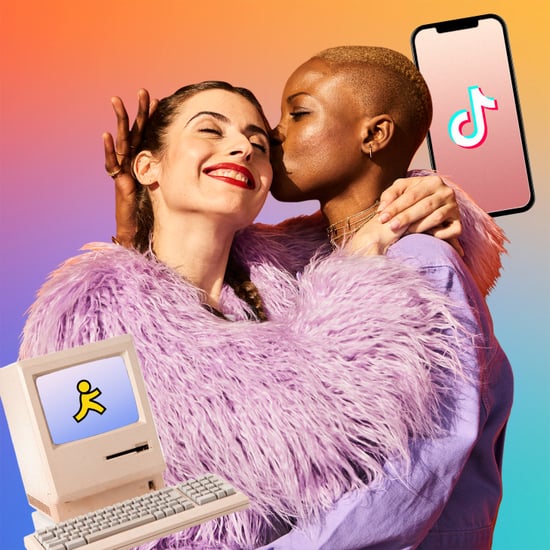