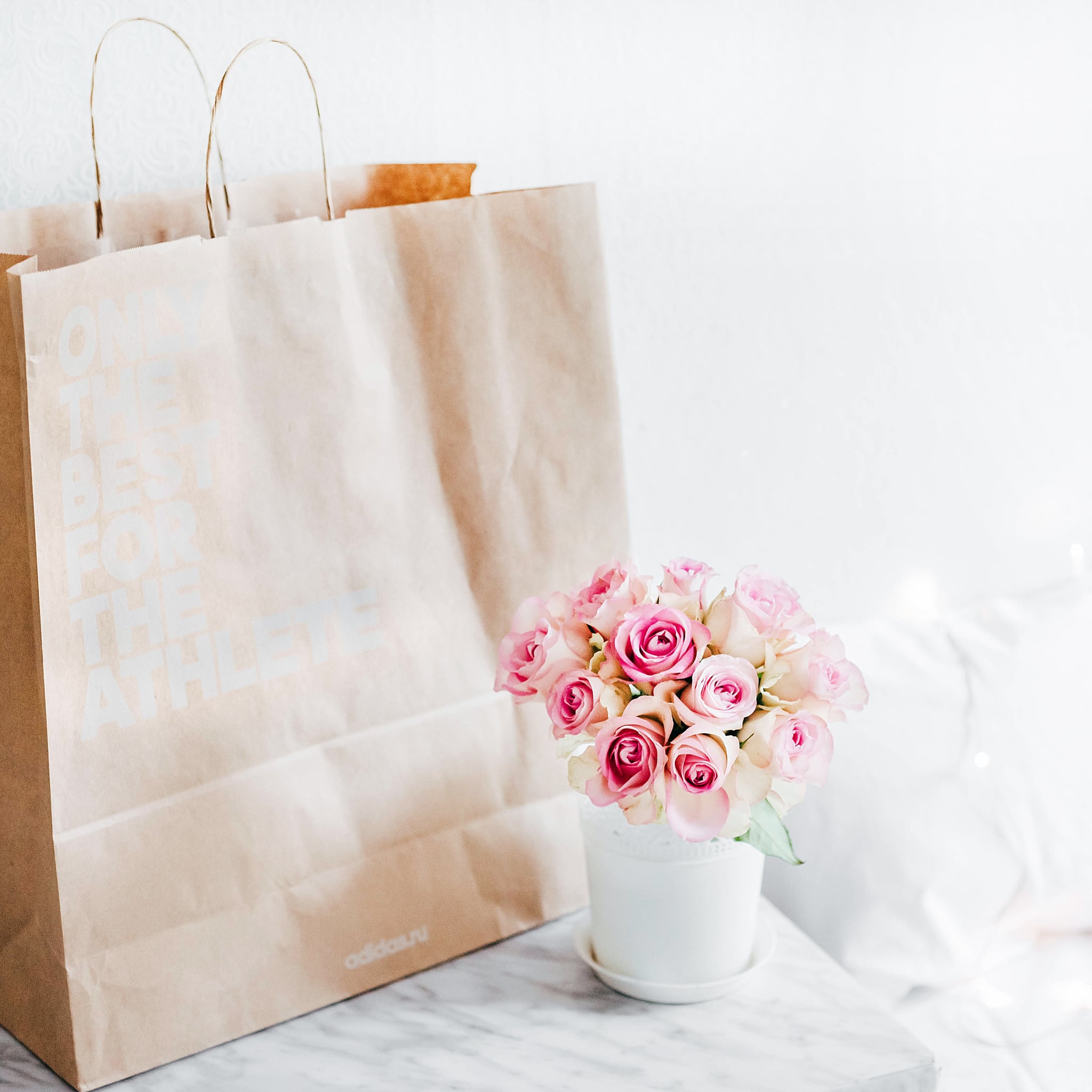 I have always been a bit of an impulsive spender. From the time I got my first credit card, I treated it like a second bank account. I used my monthly income to pay for things like rent, bills, groceries, etc. But the money always ran out before I got my next paycheck, so I used my credit cards to support my spending habits until my next paycheck arrived.

Related:
120 Things to Do Instead of Spending Money

Over the years, I slowly began to accumulate debt. The balances on my credit cards would make me feel a little uncomfortable, so I was always grateful when the banks decided to increase the limits. But then I would continue to spend more and more, and eventually got to the point where I had to consolidate my debt so that I could afford the minimum monthly payment. Each time I went to the bank to ask for help, I honestly thought I was going to start moving in the right financial direction. It wasn't until I found myself completely maxed out that I had to start taking my spending habits more seriously. So I made a plan and paid off $30,000 (Canadian dollars) in two years — and then I went right back to spending.

It seemed harmless, at first. After two years of living on a tight budget, it just felt good to be able to say "yes" a little more often. Yes to coffee, yes to brunch, yes to dinner. Yes to day trips, weekends away, and vacations. And yes, I did a little more shopping. But I wasn't filling my home with stuff, and I can't say I have ever identified as a "shopaholic." Still, there's no doubt that I was an impulsive spender. After a year of living like this, where I was spending the majority of my income (usually 90-95 percent of it) and not feeling like I was getting any closer to reaching my financial goals, I knew there had to be another way. That's when I decided to do a shopping ban — for a year.

The most important thing I learned was to start saying "yes" to myself, and to what I really wanted out of life.

The rules seemed simple enough. For one year, I could buy consumables — the things I used on a daily and weekly basis, like groceries, toiletries, and gas for my car. The list of things I could not buy was a lot longer and included: clothes, shoes, accessories, magazines, electronics, furniture, and stuff for the house. I also decided that I wouldn't buy takeout coffee for a year because I was no longer happy with how much I was spending on it ($100/month). So yes, it seemed simple enough, and I will fast forward and say that I successfully completed the challenge. In fact, by the end of that year, I lived on an average of 51 percent of my income ($28,000), saved 31 percent ($17,000), and spent the other 18 percent ($10,000) on travel. But there was nothing about it that felt simple.

I quickly learned that my tendency to be impulsive was controlled by my emotions — and I had a lot of them. Going through a breakup taught me I was drawn to retail therapy so much more than I had realized. Seeing extremely low sale prices made me feel afraid that I might never see them that low again, and should, therefore, take advantage of them right away. And learning my parents were getting divorced made me wish I could substitute the pain and steady the unstable ground I was walking on by buying things that would make me feel better. In each of those moments, I had to hit pause, pay attention to the emotions that were triggering me, and change my reaction. It didn't feel simple. In fact, feeling wasn't easy at all.

But perhaps the most important thing I learned that year was to start saying "yes" to myself, and to what I really wanted out of life. Some people call this their "why," and it can be the reason you decide to work certain jobs or move to different places or travel to wherever you want to go. Yes, that meant not shopping for a year. But it wasn't about saying "no." I was saying "yes" to what I wanted and putting money toward it. My "why" included more time with my family, solo trips to places on my bucket list, and savings in the bank. Before that year, I had never had more than $2,000 in my savings account, so I never felt truly comfortable with my financial situation. Any life emergency would've wiped me out.

By the end of the year, I had enough money saved up to quit my job and start working for myself, traveled to more than 10 cities, and probably made at least that many trips back home to spend time with my family. I could never have done that if I had continued to spend every penny I earned.

Even though 29-year-old Cait Flanders dug herself out of $30,000 of debt, the allure of consumerism and special promotions delivered to her inbox every day pulled her right back into the fold of compulsively shopping. So she saw only one way out: challenging herself to stop. Her book The Year of Less is Flanders' personal and compelling story of how she stopped compulsively shopping for a year.