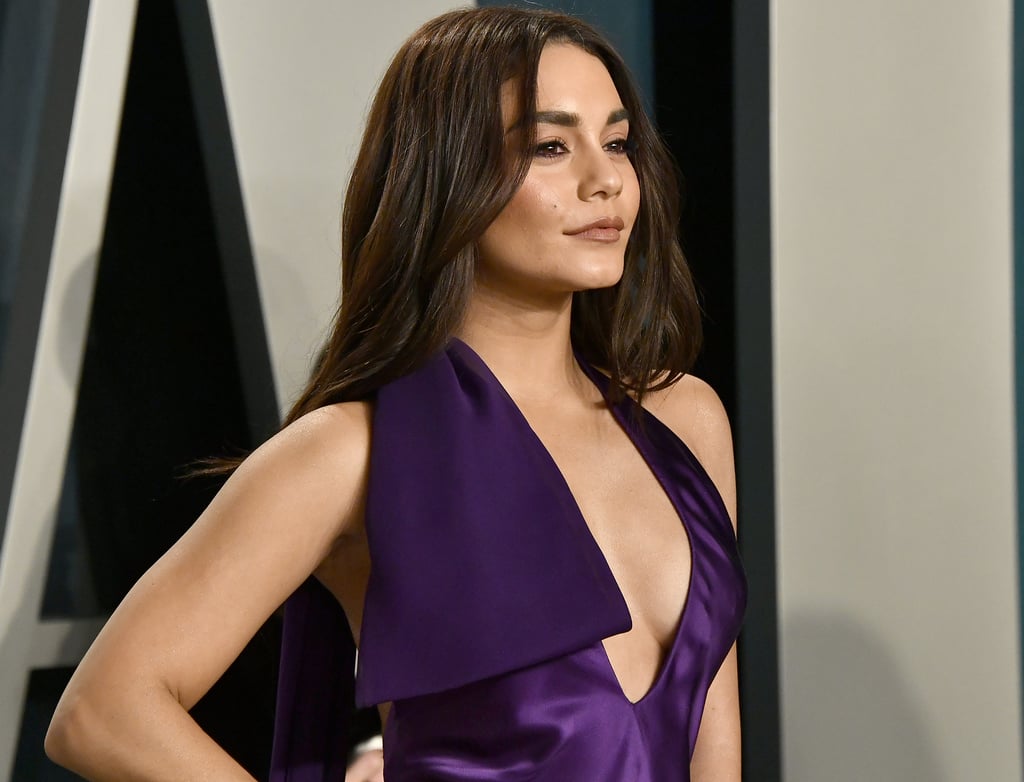 She's Done It Again: Vanessa Hudgens Just Got Another Tattoo for "Thirsty Thursday"

Vanessa Hudgens just added another tattoo to her collection of tiny ink — the "divine feminine angel," is what she's calling it. The latest edition, an intricate angel on Hudgens's right side, was done by none other than celebrity favorite tattoo artist, Dragon of Bang Bang Tattoo in New York City.

The first glimpse we got at the new tattoo was in a photo posted on Hudgens's Instagram. Keeping with the theme of her last tattoo reveal, she playfully hashtagged it #thirstythursday.

Shortly after, Hudgens posted another candid video where she squealed with excitement when we got a peek at the final result. "This was the first time I saw it. I never peeked. Hilarious. I love @drag_ink so damn much. What. A. Legend.," read her caption.

Take a closer look at the fresh ink, ahead.