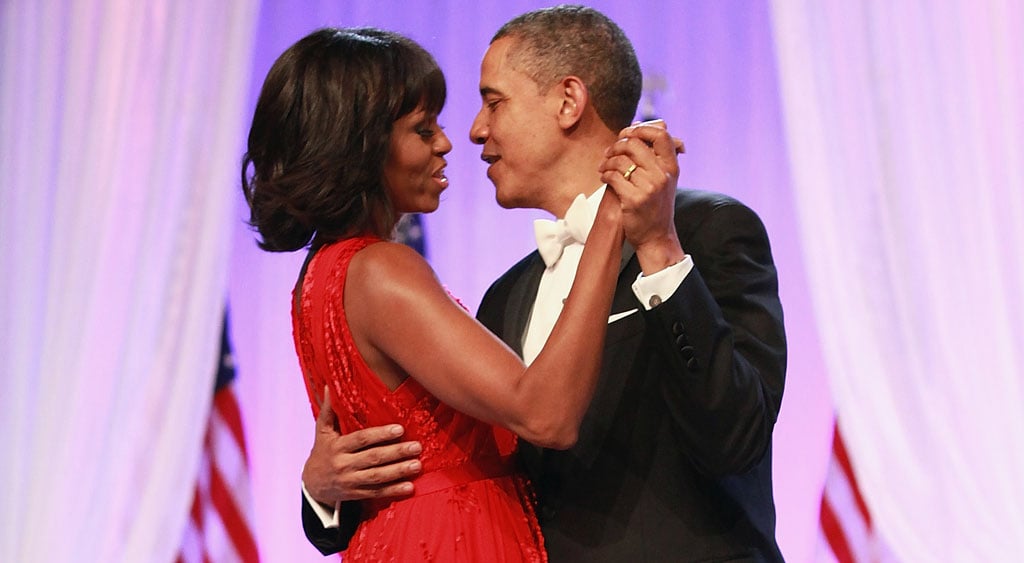 The grass is green, the sky is blue, and Barack Obama is one of the best damn public speakers who's ever walked the earth. Even if you don't agree with his policies, you can't deny his mastery of the English language. During his presidency this skill served him well for obvious reasons, but never have the words come as easily to him than when he's talking about his wife, fearless former First Lady and all-around badass Michelle Obama. The power couple began dating back in 1989, and it's obvious that Barack has been smitten ever since. If you need a quick reminder that yes, love still does exist, take a look through his best, most romantic quotes about Michelle.

Related:
42 Photos From the Obamas' Last Year in the White House That Might Bring a Tear to Your Eye