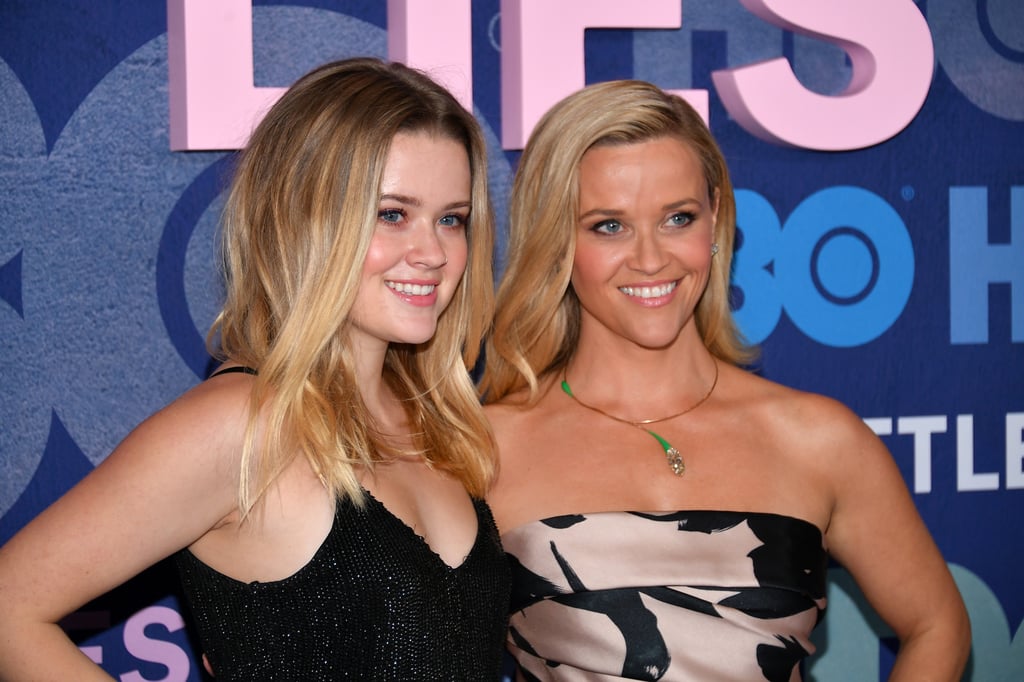 They're back! On Wednesday, the cast of Big Little Lies returned to the red carpet for the season two premiere in NYC. Reese Witherspoon, Laura Dern, Shailene Woodley, and Nicole Kidman showed up dress to impress, along with newcomers like Douglas Smith and, ahem, the legendary Meryl Streep. Reese was joined by her 19-year-old daughter, Ava Phillippe (whom she shares with ex Ryan Phillippe), while Nicole brought along husband Keith Urban.

In case you need a refresher, the HBO series — which is based on Liane Moriarty's bestselling novel — ended season one with Perry Wright's (Alexander Skarsgard) mysterious murder during Trivia Night. Well, now his mother, Mary Louise Wright (Meryl's character), has come to Monterey looking for clues and answers as to what happened to her son. We can't wait to see how Meryl shakes things up come June 9, but until then, check out the cast in their red carpet best ahead!