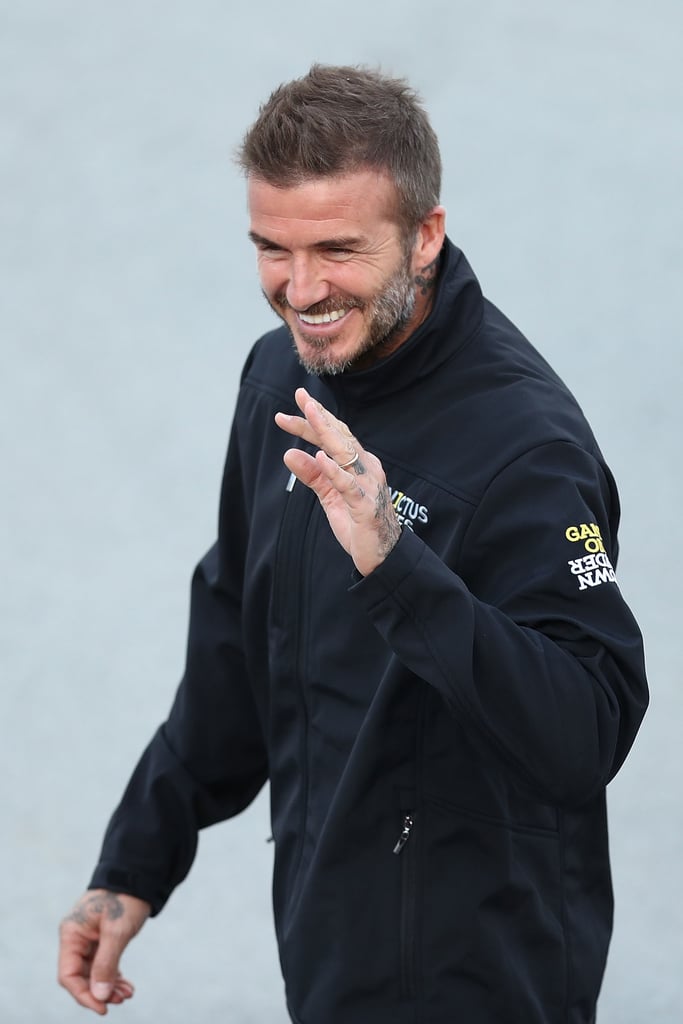 David Beckham recently attended the 2018 Invictus Games on a feel-good family outing with his sons Cruz and Romeo. The majority of the Beckham family arrived in Sydney shortly after the departure of Prince Harry and Meghan Markle, who had just celebrated the start of the annual event. After attending the penultimate day, David wrote on Instagram, "So inspiring in so many ways. All I can say is WOW."

Now in its fourth year, the Invictus Games were started by Harry to celebrate the athletic abilities of active-duty soldiers and veterans. The seven-day event typically sees hundreds of competitors participating in various sports, like archery, swimming, wheelchair basketball, and more. It was actually the inspiring event that brought Harry and Meghan together in 2016, when he was planning the 2017 Invictus Games in Toronto, where Suits is filmed.

David, Cruz, and Romeo appeared to have a great time as they cheered on competitors in the athletics division. Ahead, see pictures from their outing. 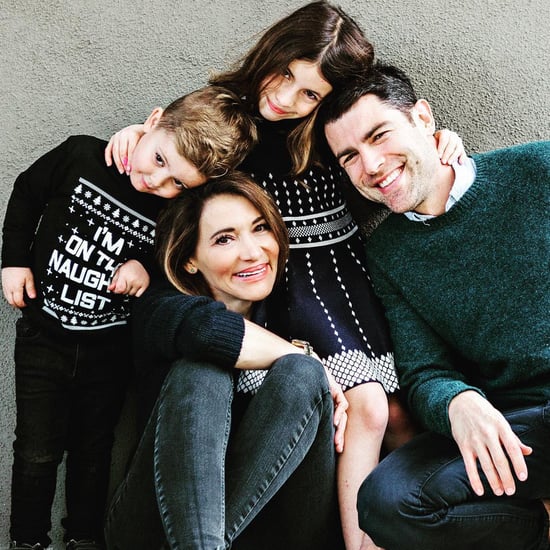 Celebrity Families
Max Greenfield Is a Proud Dad to 2 Kiddos: Meet Lilly and Ozzie
by Alessia Santoro 13 hours ago