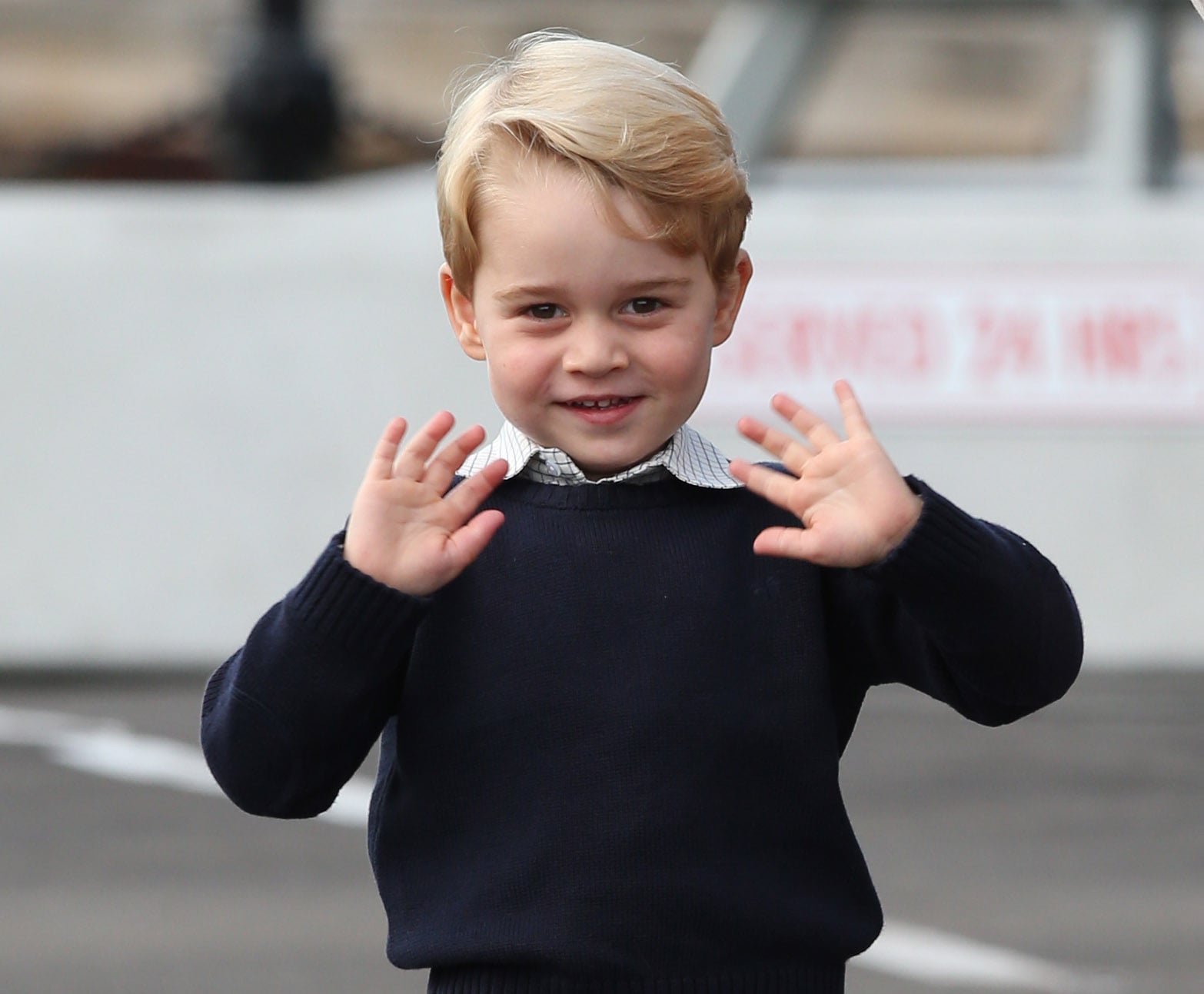 Prince George has made quite an impression during his short time on Earth. The young royal has traveled the world with his parents, Kate Middleton and Prince William; mingled with the POTUS and prime minister of Canada; and played a major role in one of the biggest weddings of 2017. Even though he's done more exciting things than we have in our whole life, the third in line to the throne is still just a normal little kid who doesn't have the slightest care in the world about official royal duties. As the little prince gets ready to celebrate his fourth birthday on July 22, look back at the most fascinating details about his royal birth. 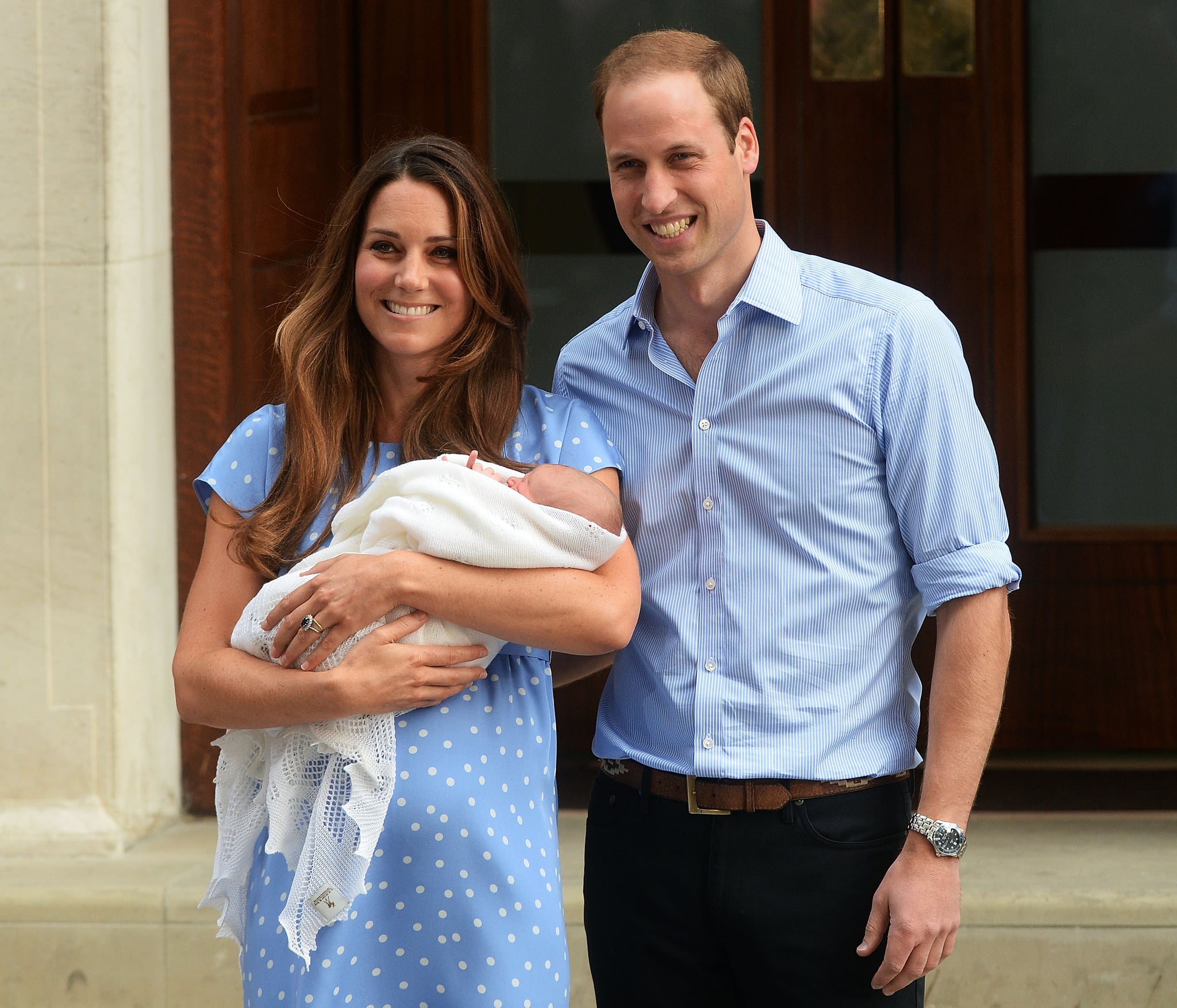