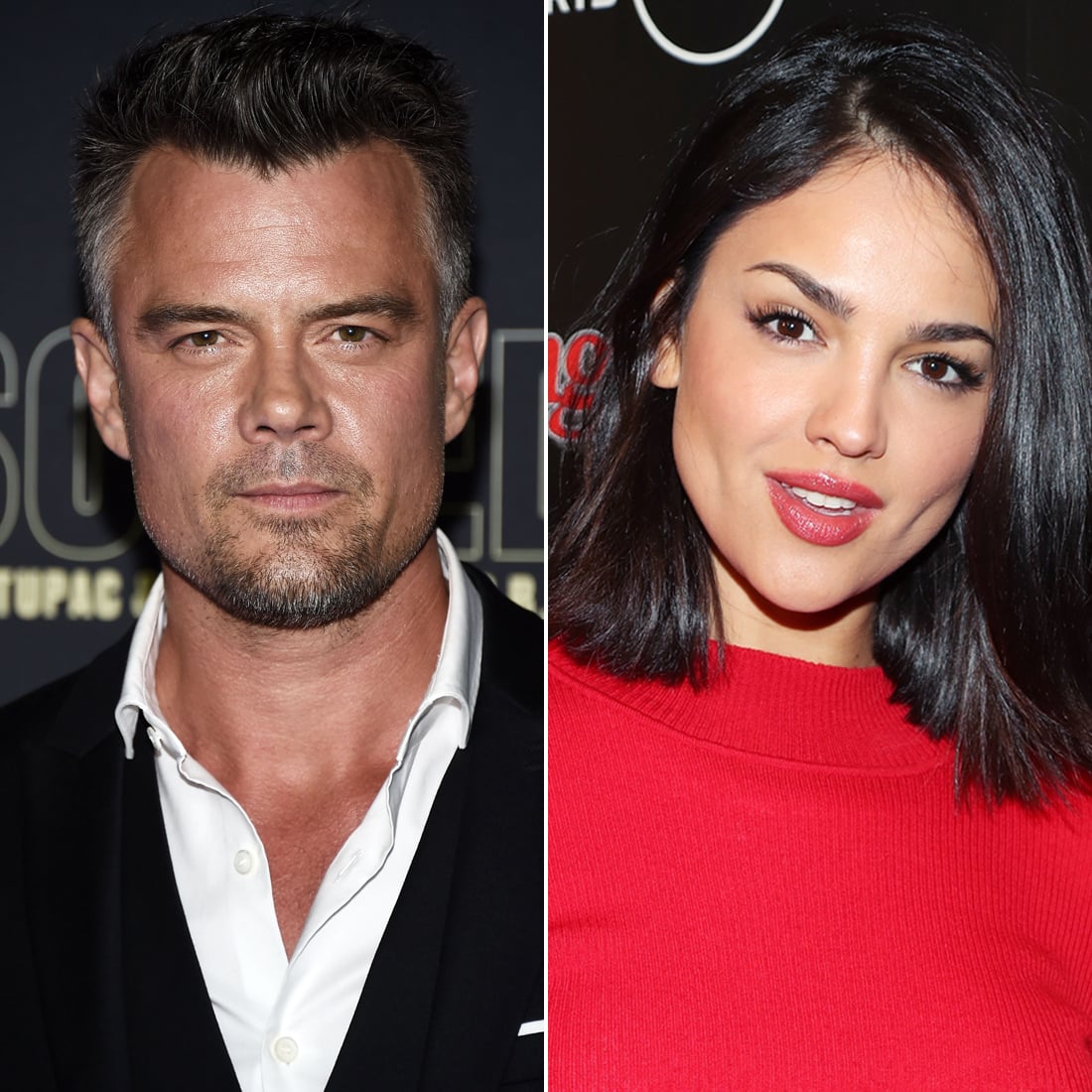 Josh Duhamel has found love after splitting from Fergie. The Unsolved actor is reportedly dating actress Eiza González. Us Weekly reports that Josh, 45, met Eiza, 28, at a party after Jennifer Lopez's pre-Super Bowl concert in Minneapolis. "They drank and partied together until very late. After, Josh reached out to a mutual friend and asked for Eiza's number." They have apparently been "FaceTiming and texting nonstop," and Josh has told the Baby Driver star that "he's never met anyone like her before."

Josh and Fergie announced their separation after eight years of marriage in September 2017, saying, "We are and will always be united in our support of each other and our family." Most recently, Josh showed support for his ex amid controversy over her NBA All-Star Game performance of the national anthem. Eiza has been previously linked to Calvin Harris and Liam Hemsworth. See more of the year's blossoming romances.

by Pallavi Bhadu 55 minutes ago