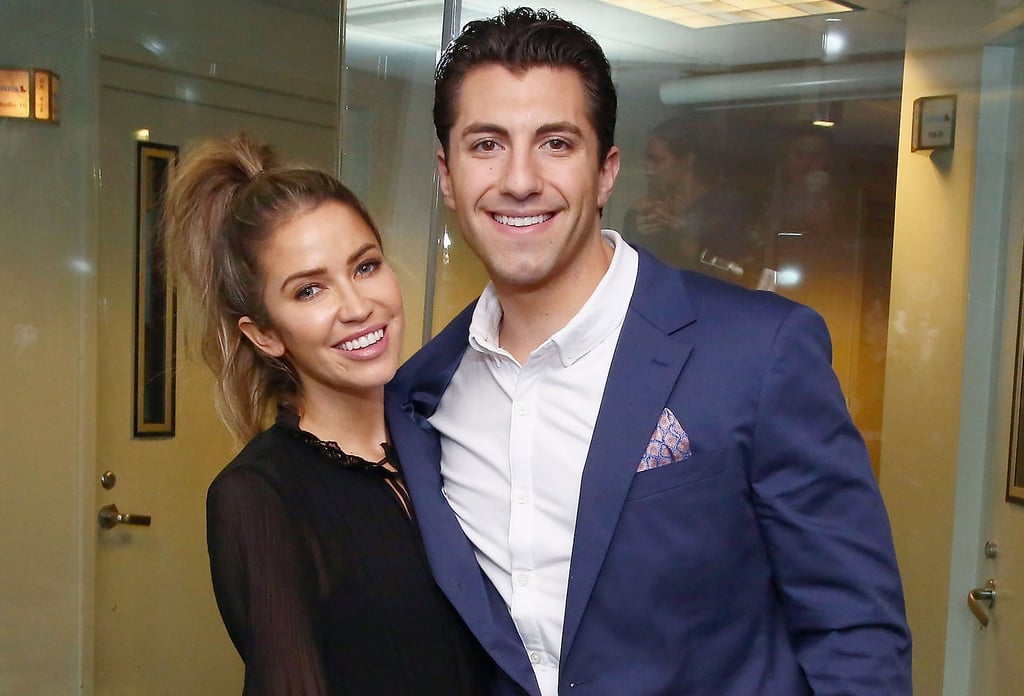 The former leads and contestants of The Bachelor and The Bachelorette are a tightly knit, if at times dysfunctional, family. This week's Bachelorette Reunion Special, a prelude to next week's season 15 premiere with Hannah Brown, showed us a different side to the pop-culture phenomenon and franchise. Former bachelorettes gathered in the hallowed halls of the the Bachelor Mansion to exchange stories, reminisce, and reveal secrets. Season 11's leading lady, Kaitlyn Bristowe, shared the highs and pitfalls of her time on the show. But through her season, Kaitlyn was able to find love again in the most unexpected place: Kaitlyn has been dating former contestant Jason Tartick, of Becca Kufrin's season, for a few months now. Let's take a walk down memory lane to see how these two got together.