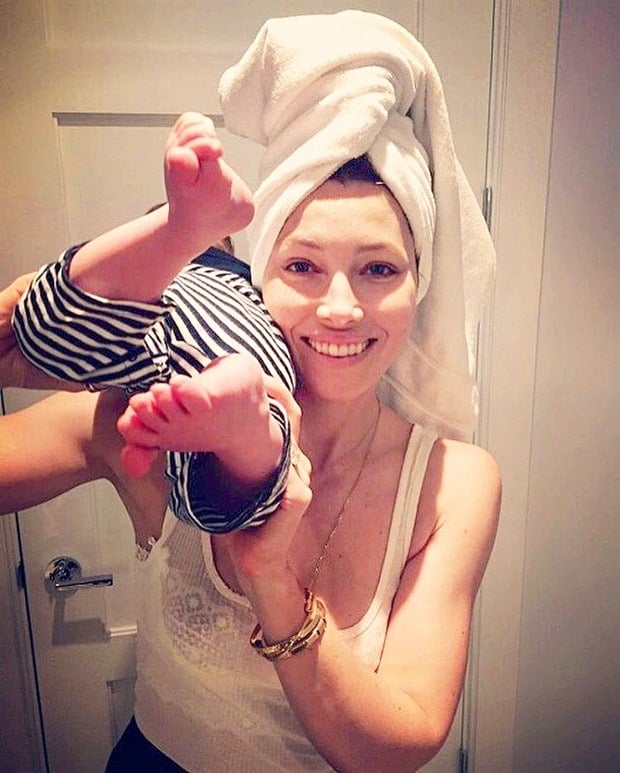 Justin Timberlake and Jessica Biel welcomed Silas Randall Timberlake into the world in April 2015, but we've only seen a few glimpses of him since. When Justin stopped by The Tonight Show Starring Jimmy Fallon last year, he revealed two heart-meltingly new photos of his little guy. That wasn't the first time we've seen Silas, of course — Justin also posted a cute photo during the NBA playoffs and shared an adorable snap on Father's Day last year. One thing's for sure, though: we still need more, because Justin's already proving to be one of the cutest dads in Hollywood. Keep scrolling to see all the photos we've seen so far.