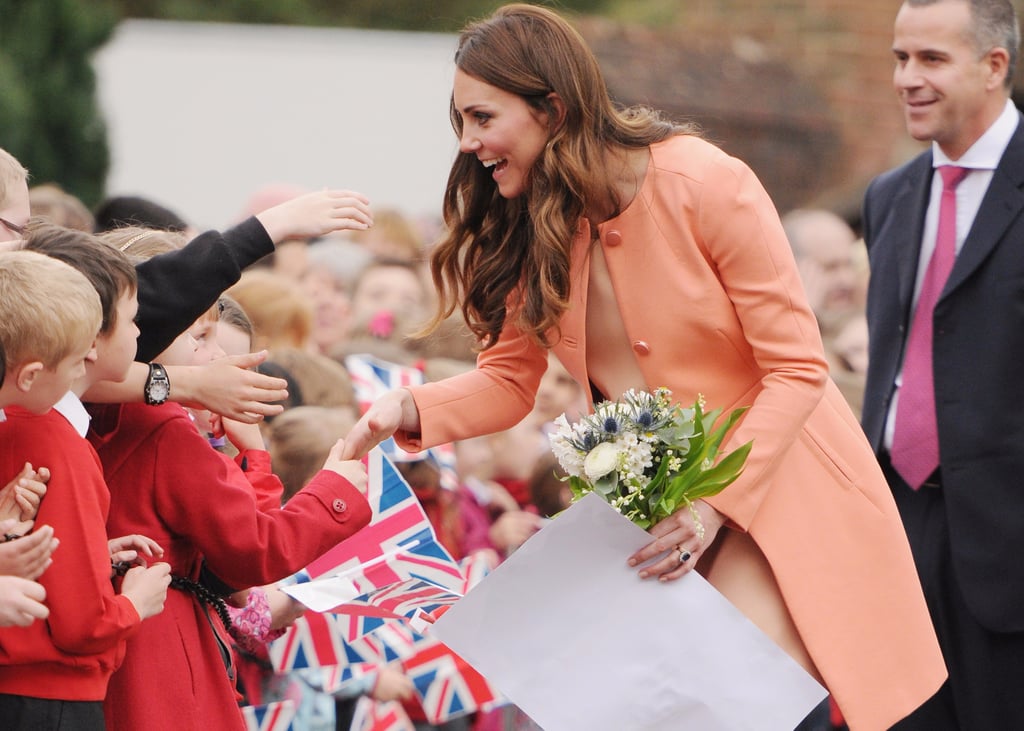 Royal families are all about tradition, which largely affects how they interact with the public. Not only do they have their own rules to follow, but commoners also have to be very mindful of their interactions. Even though royal etiquette and protocol has become much more relaxed over the years, it is something many people still uphold to show respect. While there are certainly various forms of etiquette in each country, general royal rules are very similar to the traditions you would follow if you met the Queen of England (hint: you don't have to bow or curtsy).

In promotion for the biographical drama Victoria and Abdul, which tells the groundbreaking real-life story of Queen Victoria and her Indian servant, POPSUGAR had the chance to talk with Beaumont Etiquette founder and director Myka Meier about everything from how to greet a royal to whether or not it's appropriate to ask for a selfie.

Related:
All the Countries You Didn't Know Had Royal Families
Previous Next Start Slideshow
The RoyalsThe British Royals