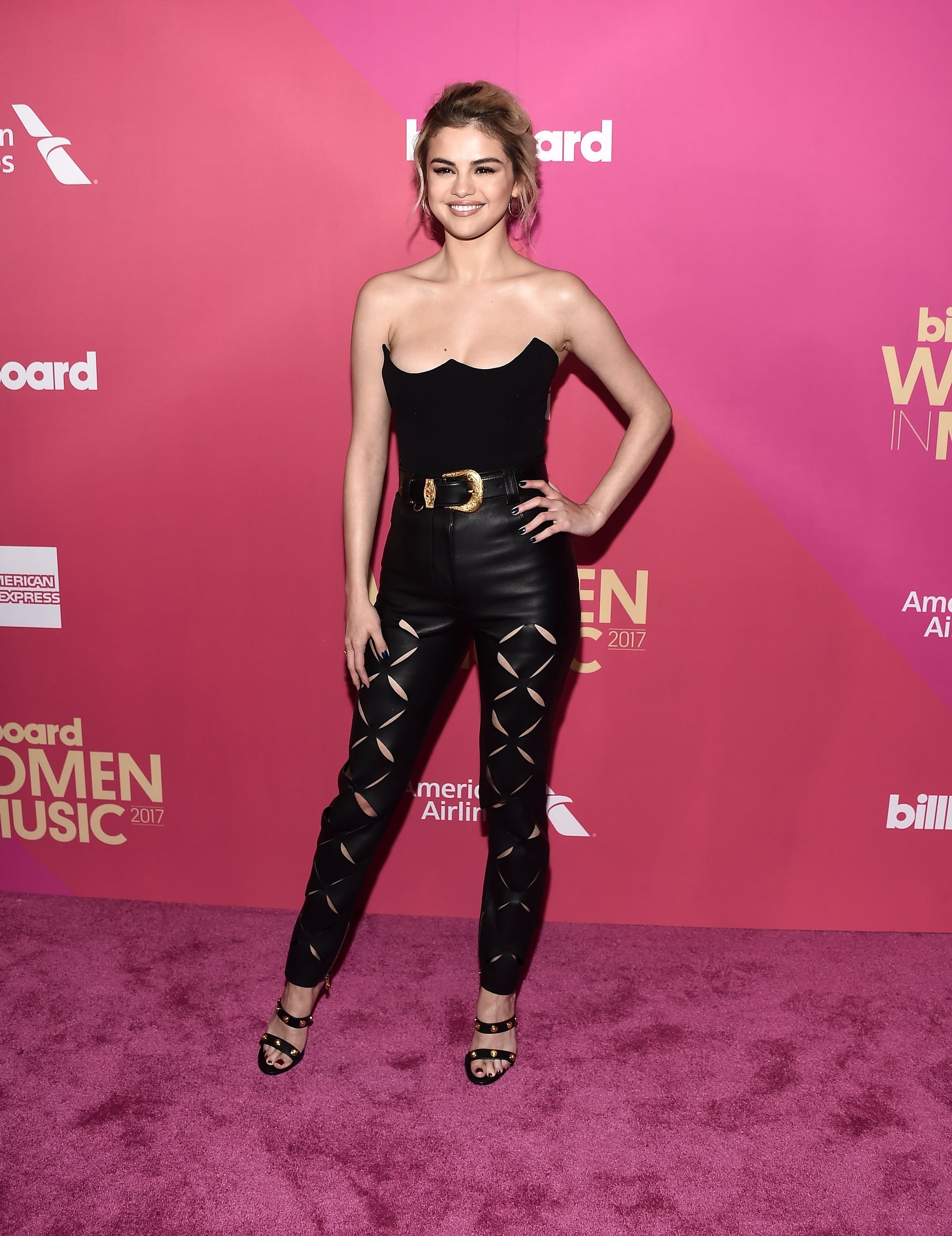 Selena Gomez recently put her health above everything else and got treatment for anxiety and depression, according to People. The 25-year-old reportedly "felt like she needed to get away and focus on herself with no distractions," a source said. "She came back feeling very empowered." Selena finished a two-week program in New York City where she took part in therapy, Pilates, meditation, and eating healthy meals cooked by an on-site chef. "She wants to go again later this year," the source went on to say. "She feels and looks great. She's still working on new music and is excited about it." This isn't the first time Selena has taken time off to focus on her health. In 2016, she revealed she was going to rehab to maintain her "health and happiness."

One person that was very supportive of her decision was her on-again boyfriend, Justin Bieber. "After all the noise that happened over the holidays, she felt like she needed this," a source told People. The noise this source is probably referring to is the fact that Selena and her mom, Mandy Teefy, stopped speaking to each other over the singer's rekindled romance with Justin. Mandy told Gossip Cop she was "not happy" about her daughter's decision to get back with Justin. While Selena and Mandy weren't speaking to each other toward the end of last year, there's no word on whether or not they've started speaking again. We can't wait to see what 2018 has in store for Selena, especially since she's hinted at releasing a new album.