News broke on Monday that Selena Gomez and The Weeknd called it quits after nearly a year of dating, but the "Wolves" singer seems to be doing just fine. That same day, Selena was spotted biking around LA with her assistant, Theresa Marie Mingus, looking as happy as can be. According to People, Selena and The Weeknd's busy schedules were the reason behind their split. "It's been hard with him being on tour and her shooting in New York. That wasn't easy on them." Even though Selena "always made an effort" to join him on tour, "that played a part in them getting distant. It's over for now, but they're still in touch."

Selena's low-key outing also comes on the heels of her reconciliation with Justin Bieber. The exes, who dated on and off from 2010 and 2013, reportedly reconnected following Selena's kidney transplant over the Summer and have been hanging out a lot lately. In addition to their breakfast date on Sunday, the two attended church together later that day and even left in the same car. It's still unclear whether these two are just friendly exes or something more, so we'll just have to wait and see. 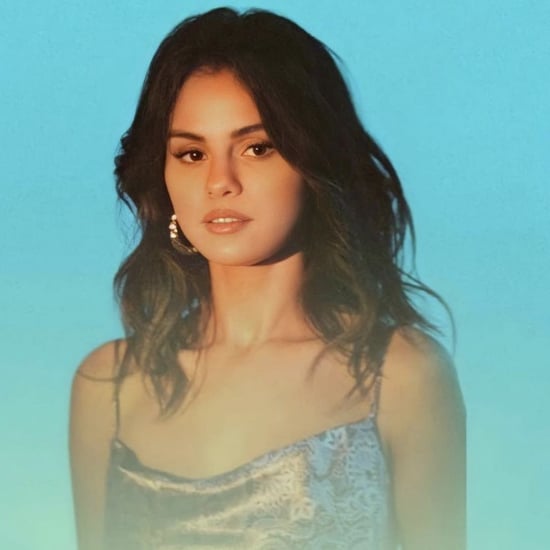 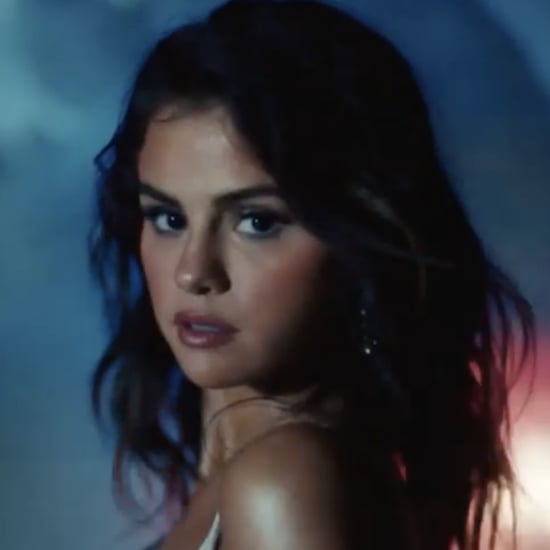 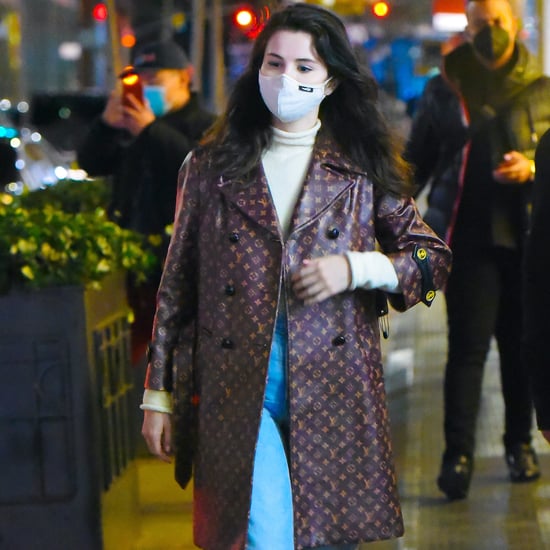