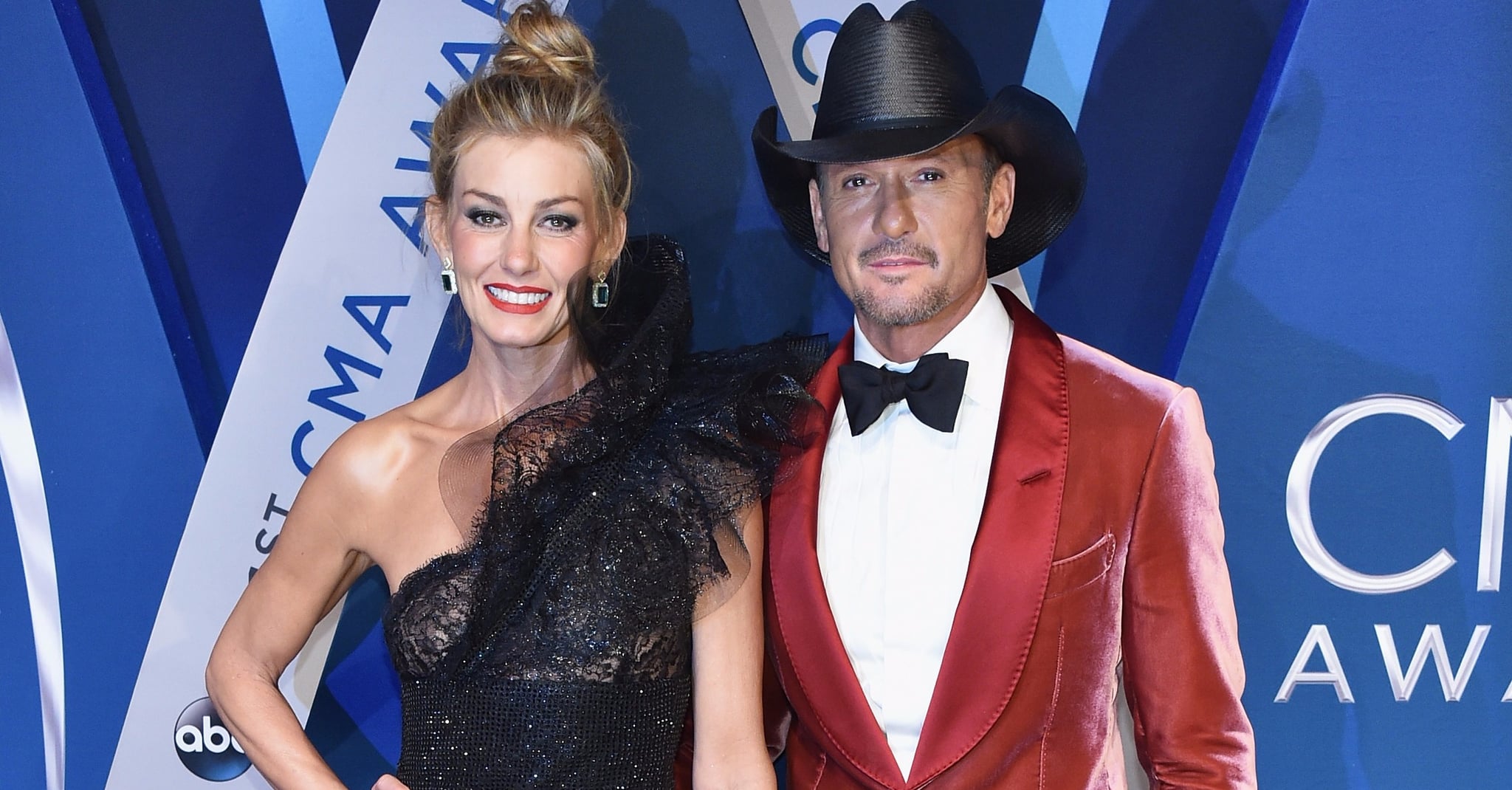 Tim McGraw and Faith Hill are both supporters of gun control. Country music's most beloved couple opened up about their stance in a new Billboard interview. "Look, I'm a bird hunter — I love to wing-shoot," Tim told the publication. "However, there is some common sense that's necessary when it comes to gun control. They want to make it about the Second Amendment every time it's brought up. It's not about the Second Amendment."

Faith cited the horrific Las Vegas mass shooting in October as one of the reasons to push for stronger gun control. "In reference to the tragedy in Las Vegas, we knew a lot of people there," she said. "The doctors that [treated] the wounded, they saw wounds like you'd see in war. That's not right. Military weapons should not be in the hands of civilians." She called out the NRA specifically. "It's everyone's responsibility, including the government and the National Rifle Association, to tell the truth. We all want a safe country."

Tim and Faith, who recently celebrated their 21st anniversary, performed at the CMAs on Wednesday night. The event also featured a tear-jearking performance from Carrie Underwood in tribute to the victims of the Las Vegas tragedy.