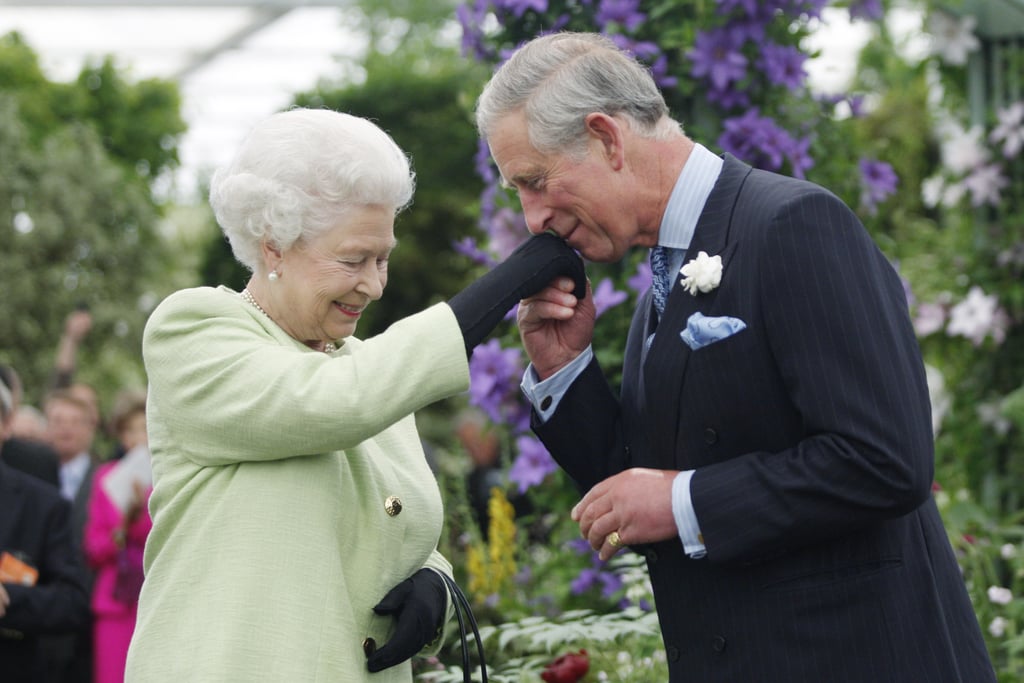 8 Major Royal Traditions That Will Change After the Queen's Death

No one wants to think about it, but it's a sad fact: at some point in the near future, the seemingly immortal Queen Elizabeth II will die, leaving behind a remarkable and unmatched legacy of her time on the British throne. While there are plenty of traditions that will continue, mostly unchanged, after her son Prince Charles takes the throne, there are several things that will never be the same, from royal titles to everyday objects. The queen has reigned for so long, it feels like everything royal bends around her: the center of the royal universe. But, her loyal subjects are already braced for the inevitable changes. Read on for eight of the most noticeable shifts that will take place after the throne turns over to Charles.