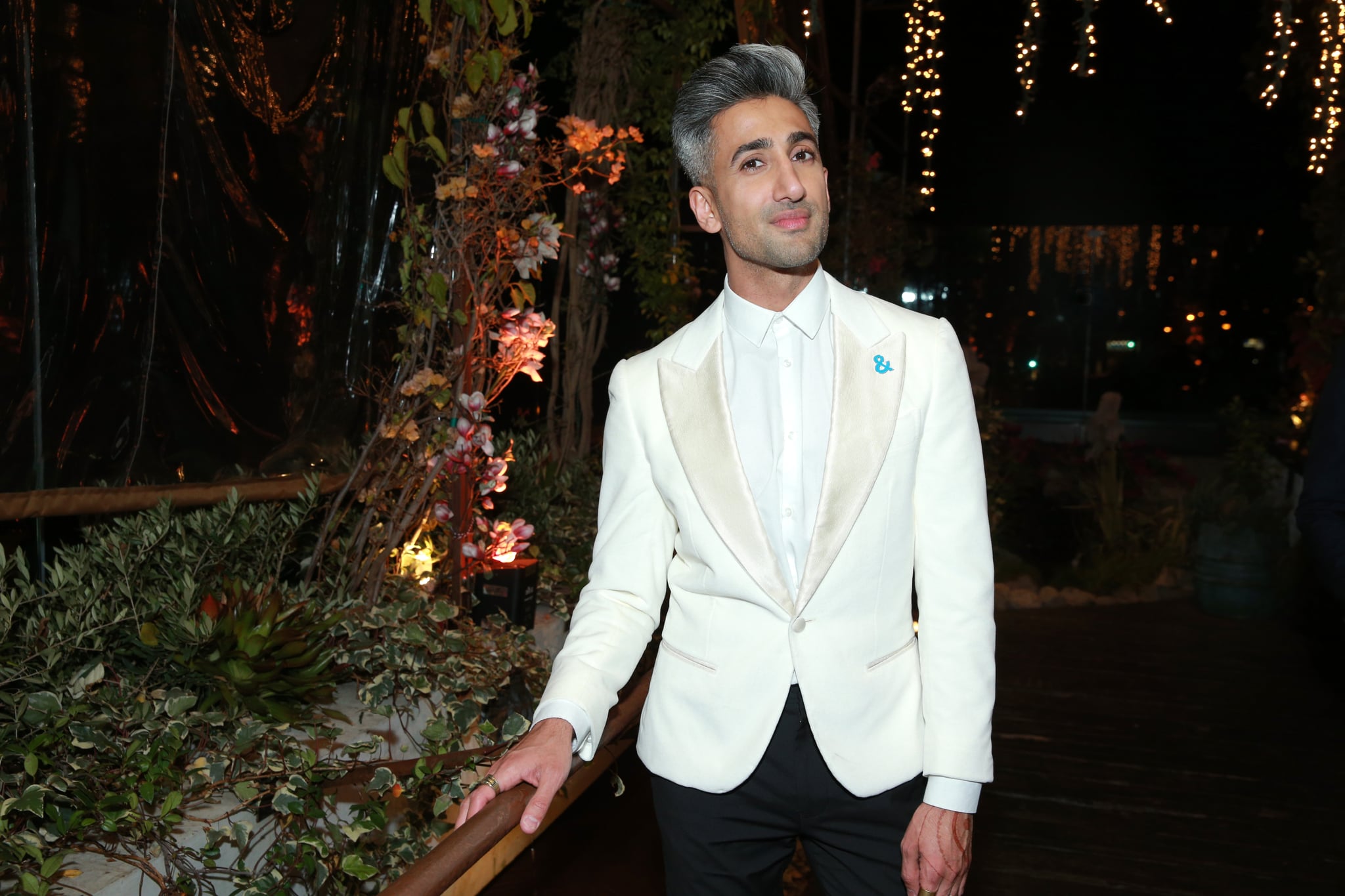 The Queer Eye reboot on Netflix is stealing hearts left and right, and the Fab Five is quite possibly the most lovable group on TV right now. We could never choose a favorite cast member, but Tan France, wardrobe extraordinaire, is one of the reasons we love the series so much! Not only does the fashion guru give useful, genuine advice that contributes to each man's transformation — including the internet's beloved Tom — but he's also a total sweetheart with an amazing on-camera presence. Believe it or not, he wasn't always comfortable being onscreen, let alone cohosting a show. Get to know a little bit more about the most stylish Queer Eye team player.

Related:
The Internet Is Collectively Thirsting Over Queer Eye Chef Antoni Porowski, Because Just Look at Him