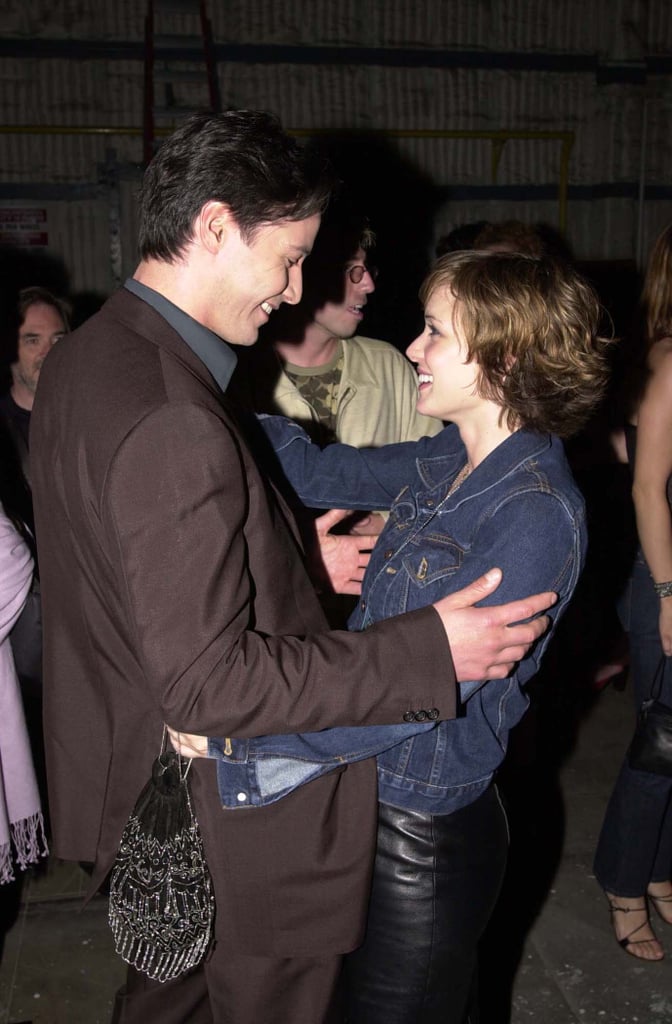 Winona Ryder and Keanu Reeves are starring in their fourth movie together, Destination Wedding, and have been warming the hearts of millennials everywhere with their cute chemistry while promoting the film. Most recently, they gushed about harboring "pretty big, healthy" crushes on each other since the late '80s. While the two have never officially dated, their mutual affection is "still raging," according to Winona — and they may have actually gotten legally married on the set of Bram Stoker's Dracula, which is just amazing to think about.

In case you were curious: yes, Winona is still one of the '90s It girls we all want to be, and Keanu is still the brooding Hollywood heartthrob that we all want to be with. And the best part? They're still magic together, after all these years.

Nostalgia
The Serpent: How to Steal Monique's Sultry and Bohemian '70s Style
by Kara Kia 1 day ago