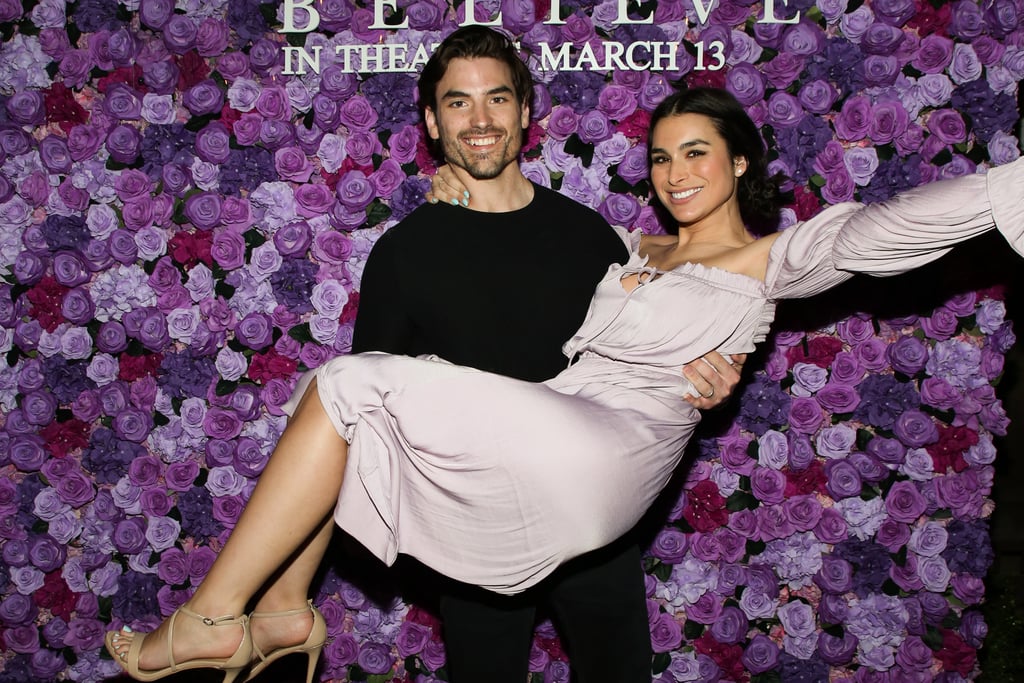 Jared Haibon and Ashley Iaconetti at I Still Believe Screening

Bachelor Nation was in full force at a special screening of I Still Believe in LA on Wednesday. Following the dramatic Bachelor finale, a handful of couples from franchise had a date night as they watched the upcoming romantic film starring KJ Apa and Britt Robertson. Bachelor stars Cassie Randolph and Colton Underwood matched in black as they cuddled up in front of the rose wall, while Arie Luyendyk Jr. and wife Lauren flashed big smiles for the cameras. Meanwhile, Jared Haibon picked up wife Ashley Iaconetti for a photo before she joined the rest of the ladies, including Bachelor in Paradise alum Tayshia Adams. See more pictures from their night out ahead.

Related:
The Bachelor Couples: Where Are They Now?
Previous Next Start Slideshow
The BacheloretteThe BachelorRed Carpet