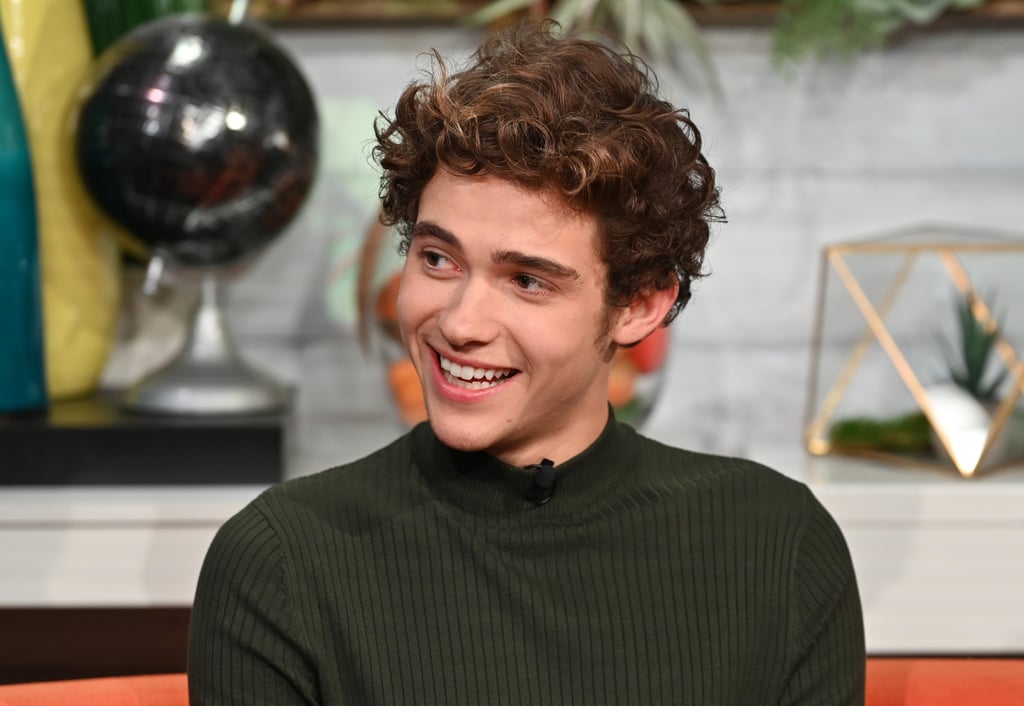 Joshua Basset is an actor and singer best known for playing the role of Ricky Bowen on the Disney+ series High School Musical: The Musical: The Series. The actor turned heartthrob is just getting started in his career but has done so much already. As a child, he starred in musical theater productions, and he went on to act in other TV shows before landing his role on HSMTMTS. The show was renewed for a season three, meaning we're set to see even more of Bassett!

In addition to his acting chops, Bassett is a talented musician who just released three new tell-all songs after his debut EP dropped in March. Coming off the heels of the Olivia Rodrigo and Sabrina Carpenter love triangle, his self-titled EP is all about sharing his own experiences.

While Bassett certainly has a lot of projects in the works and has shared himself through his music, there are some details about the star that fans might not know about. Read on to learn more about Bassett and his work.