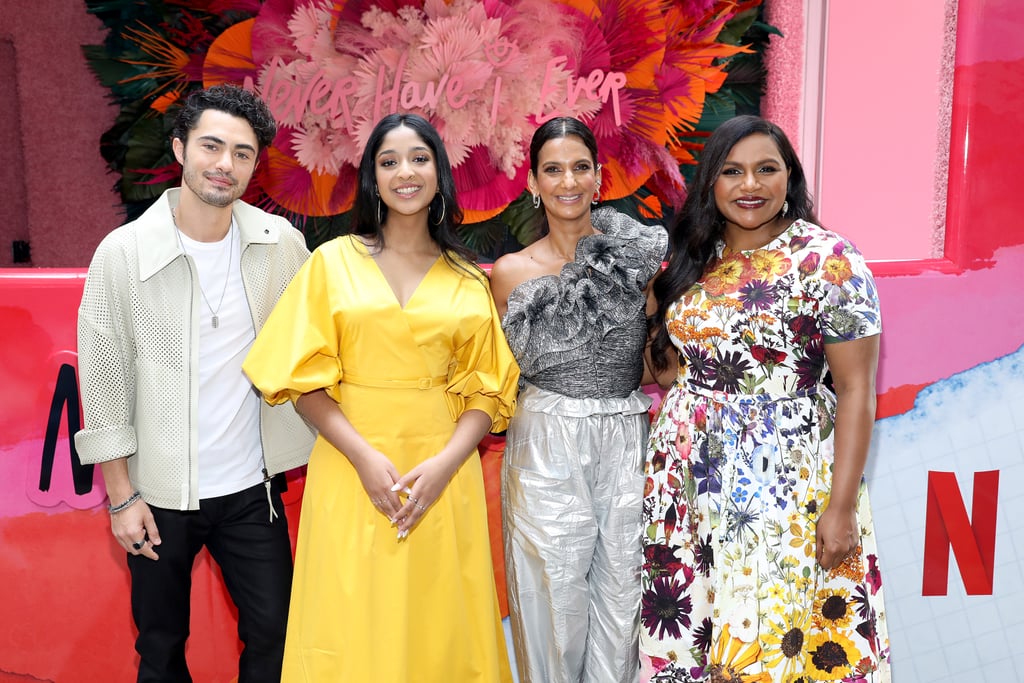 Are the Cast of "Never Have I Ever" Single or Taken? Let's Find Out!

Ever since its premiere in 2020, "Never Have I Ever" has solidified itself as a heartwarming teen dramedy that excels both at delivering the most chaotic, side-splitting scenarios, as well as moving heart-to-hearts between its characters. The Netflix coming-of-age comedy, created by Mindy Kaling and Lang Fisher, centers on Devi Vishwakumar (Maitreyi Ramakrishnan) as she navigates high school along with her best friends, Fabiola (Lee Rodriguez) and Eleanor (Ramona Young). One of the main aspects of the storyline is the intriguing love triangle between Devi, her former academic rival Ben (Jaren Lewison), and popular high-school hunk Paxton (Darren Barnet).

While season three, which hits the streamer on Aug. 12, will most likely resolve the nail-biting converging love lines, fans have long wondered whether the cast of "Never Have I Ever" are single or taken IRL. Here's a brief rundown of their public dating history ahead of the season three premiere.