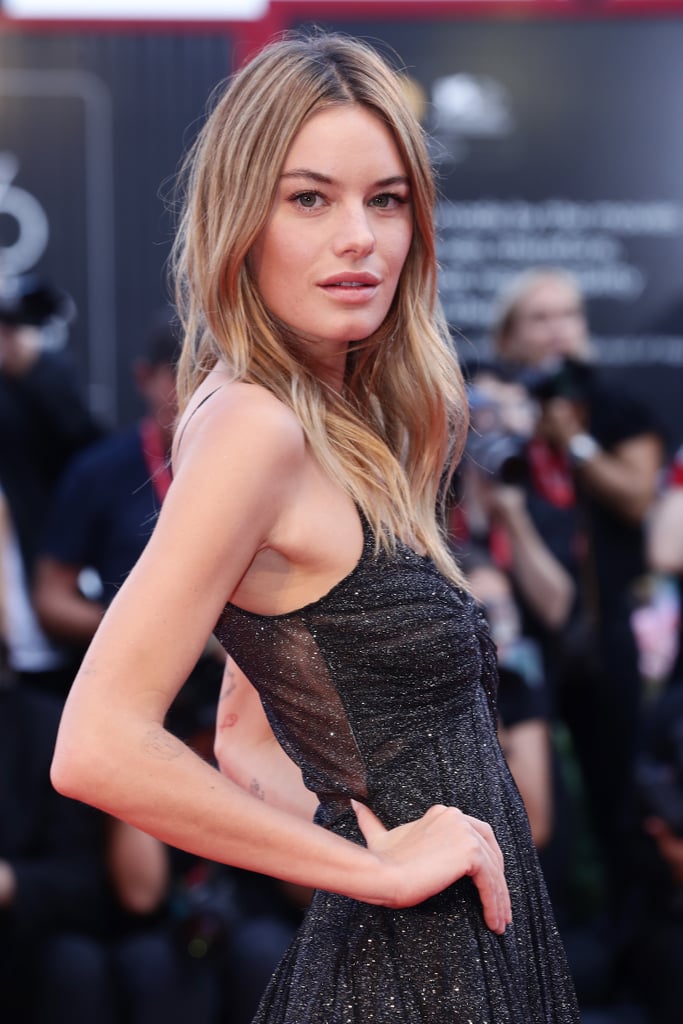 One of Styles's most-publicized romances was with French Victoria's Secret model Camille Rowe. According to Teen Vogue, fans discovered the two were dating after they heard Styles's voice in Rowe's Instagram Story. Throughout their romance — which lasted from summer 2017 to July 2018 — the duo became extremely close, and Styles even introduced Rowe to his family, per Elle. However, the two eventually decided to part ways.

Styles addressed their split in his song "Cherry" from his 2019 album, "Fine Line". "I just miss your accent and your friends," he croons. The singer also includes an old voicemail from Rowe at the end of the track.