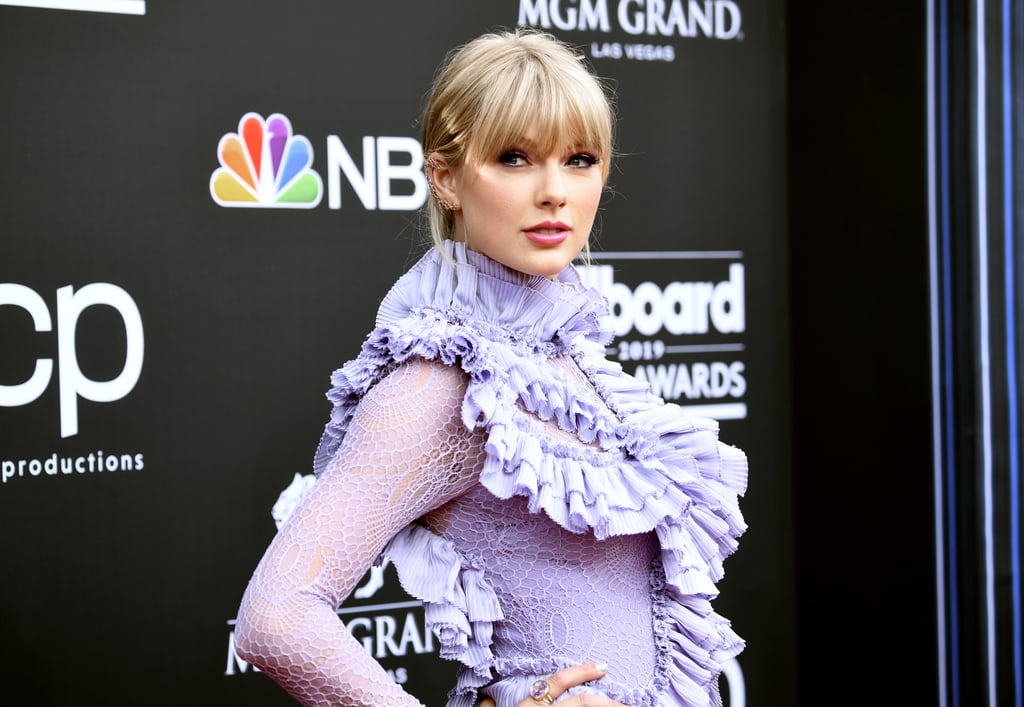 Shortly after the acquisition was made public, Taylor responded by sharing a lengthy letter on Tumblr, which detailed her decision to leave Big Machine in November 2018 and why the sale to Scooter was her "worst case scenario."

"For years I asked, pleaded for a chance to own my work," Taylor started her blog post. "Instead I was given an opportunity to sign back up to Big Machine Records and 'earn' one album back at a time, one for every new one I turned in. I walked away because I knew once I signed that contract, [Big Machine Records founder] Scott Borchetta would sell the label, thereby selling me and my future. I had to make the excruciating choice to leave behind my past. Music I wrote on my bedroom floor and videos I dreamed up and paid for from the money I earned playing in bars, then clubs, then arenas, then stadiums."

She then called the sale to Scooter her "worst case scenario" and said that she had received "incessant, manipulative bullying" from him "for years," alluding to her feud with Scooter's former client Kanye West back in 2016. "Now Scooter has stripped me of my life's work, that I wasn't given an opportunity to buy," she continued. "Essentially, my musical legacy is about to lie in the hands of someone who tried to dismantle it."