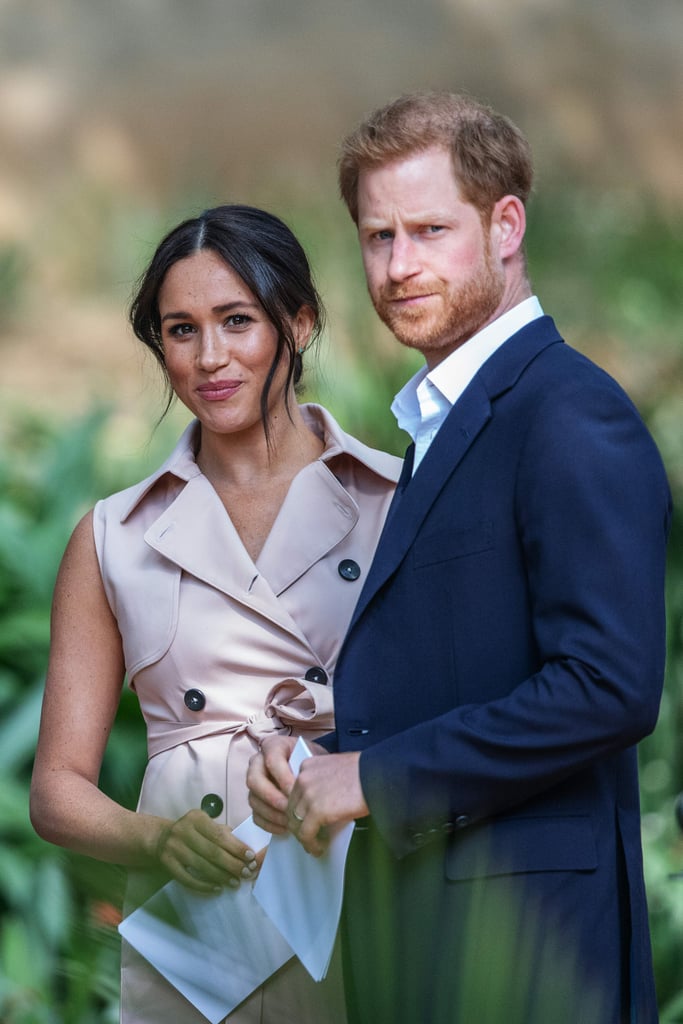 How Do Prince Harry and Meghan Markle Make Money?

Since Harry and Meghan are now planning to "work to become financially independent," that means they'll be giving up their share of Queen Elizabeth II's Sovereign Grant. However, it looks like they're going to be just fine. According to a 2019 report, the grant only contributed to five percent of the couple's total income (the other 95 came from Charles's private estate, the Duchy of Cornwall). Harry and Meghan also have their own savings, as Meghan racked up a few million from her acting work and Harry and Prince William inherited almost all of the late Princess Diana's fortune and part of the queen mother's.

In addition, Harry and Meghan filed to trademark their brand, Sussex Royal, this past June, which could cover hundreds of items relating to clothing, campaigning, charitable fundraising, and education and make them more money. Oh, and now that they're not senior members of the royal family, they could receive offers for book deals, TV show appearances, and other similar opportunities.