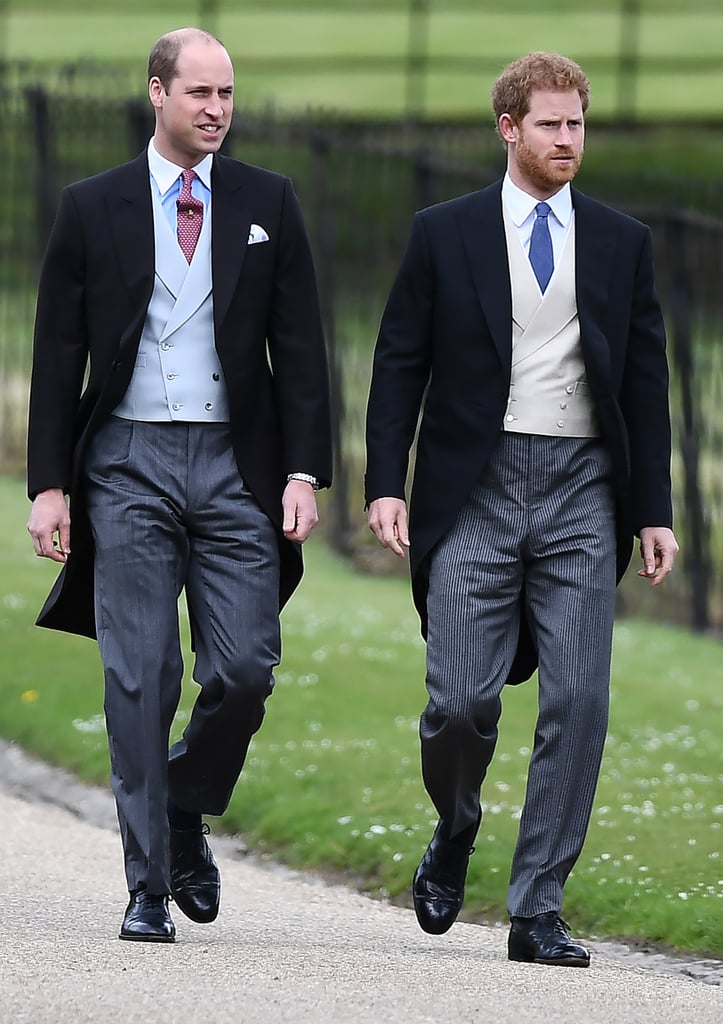 According to People, Harry and William split the proceeds of the fund set up in memory of their late mother between their charities in June. The Diana fund has not been actively fundraising for many years, but it receives money from legacies and other donations. Harry has asked for his share to go toward his Sentebale charity, which aims to help young people living or affected by HIV/AIDS in Lesotho and Botswana.