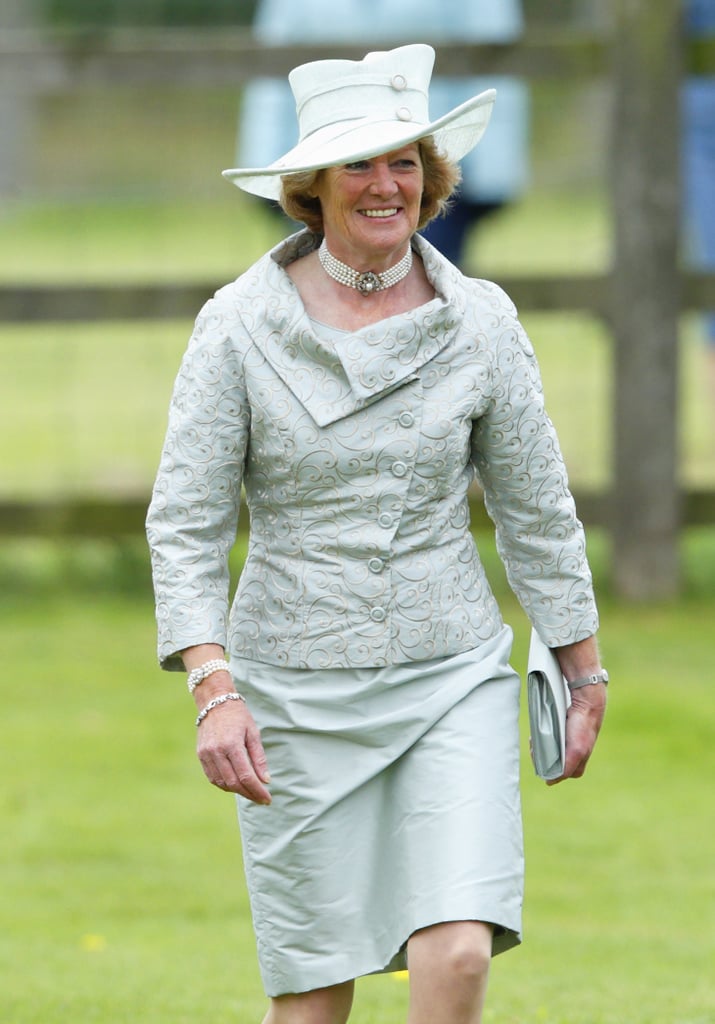 Everything You Wanted to Know About Princess Diana's Sister, Sarah Spencer

Even before The Crown introduces Princess Diana, we meet Sarah Spencer, Diana's older sister, who actually dated Prince Charles before Diana did. Once the action moves to follow Charles and Diana's doomed marriage, however, Sarah pretty much disappears into the background. This is actually accurate to what happened in real life! While Diana went on to a life in the brightest spotlight of all, Sarah lived a pretty "normal" life for a member of the British aristocracy.

As The Crown shows, Sarah — who, six years older than Diana, was more of a contemporary to Prince Charles — briefly dated the prince in the late '70s, bonding over their shared country hobbies like horseback riding and polo. That's how Charles and Diana actually first met (although probably not, as The Crown suggests, while Diana was in a fairy costume for a school play). "I introduced them. I'm Cupid!" Sarah joked to The Guardian after the royal engagement was announced in 1981.

Charles and Sarah's romance ended abruptly after her conversation with a pair of journalists was leaked. According to one of the journalists, writing for The Mirror years later, she outright said she wouldn't marry Charles "if he were the dustman or the King of England." Charles was angry by her indiscretion and broke things off, and, within a couple of years, was dating her sister Diana.

Sarah, for her part, also moved on pretty quickly and without much drama. She began dating Neil Edmund McCorquodale, the son of British Olympian Alastair McCorquodale, and they married in 1980. Since he has no title of his own, she retained her "Lady" title as the daughter of an earl. They have three children: Emily (born 1983), George (born 1984), and Celia (born 1989). When Celia got married in 2018, she briefly grabbed headlines for wearing the Spencer tiara (the same one Diana wore at her wedding). Lady Sarah has seemingly stayed close to both her nephews, especially Prince Harry. She and her family were present at his wedding in 2018, and she and her siblings were mentioned in the birth announcement of Harry and Meghan's son, Archie.

To see more pictures of Lady Sarah over the years, click through the gallery ahead!

Netflix
Will There Be an "Extraordinary Attorney Woo" Season 2? Here's the Deal
by Pallavi Bhadu 47 minutes ago