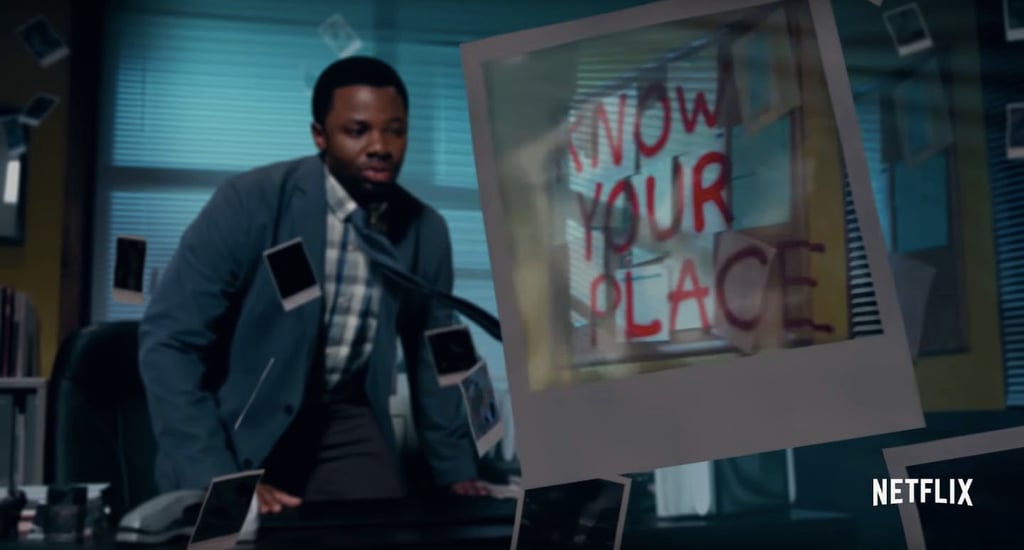 The wait is finally over . . . we have an official premiere date for 13 Reasons Why, so get your calendars out, and write this down. Season two of the hit Netflix series is coming May 18, which is just weeks away, and we're freaking out.

In addition to Netflix releasing the premiere date for the highly anticipated sophomore season of 13 Reasons Why, they dropped an all-new teaser trailer that you need to watch. As fans know, season one of the show follows the death of Hannah (played by Katherine Langford), who leaves behind 13 cassette tapes for her classmates to uncover.

Based on the newest trailer, season two will have a similar show-and-tell aspect to it, but this time it'll be as a result of photographic evidence. According to Netflix via Variety, this season will pick up after Hannah's death and will feature a "series of ominous Polaroids" that lead Clay (played by Dylan Minnette) and his classmates to search for even more answers. This time around, they're trying to uncover a "sickening secret and a conspiracy to cover it up," and we've already gotten our first look at some of the clues.