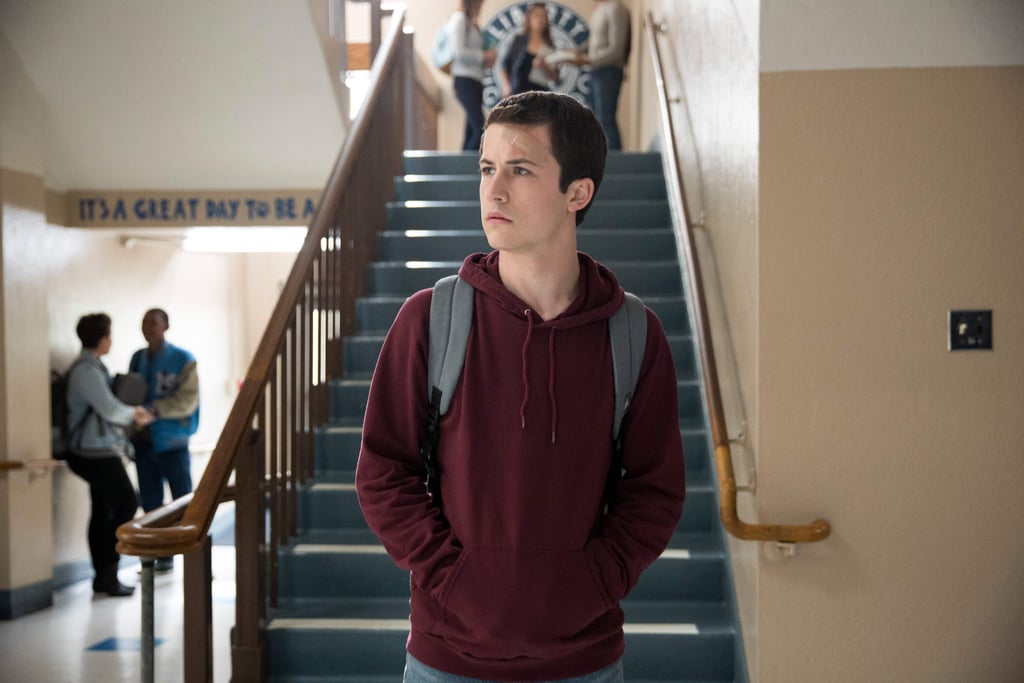 5 Connections Between 13 Reasons Why and Grey's Anatomy

13 Reasons Why has quickly gone viral on Netflix for obvious reasons. From the painfully relevant themes of depression and adolescence to the talented cast, we can't get enough. Even though the show marks some of the stars' big breaks, for others, they've been acting for quite some time. If you thought a few of the actors looked familiar (including the parents) while binge-watching the show, there's a good chance you recognized them from Grey's Anatomy. See which 13 Reasons Why stars also made an appearance on the popular medical drama.