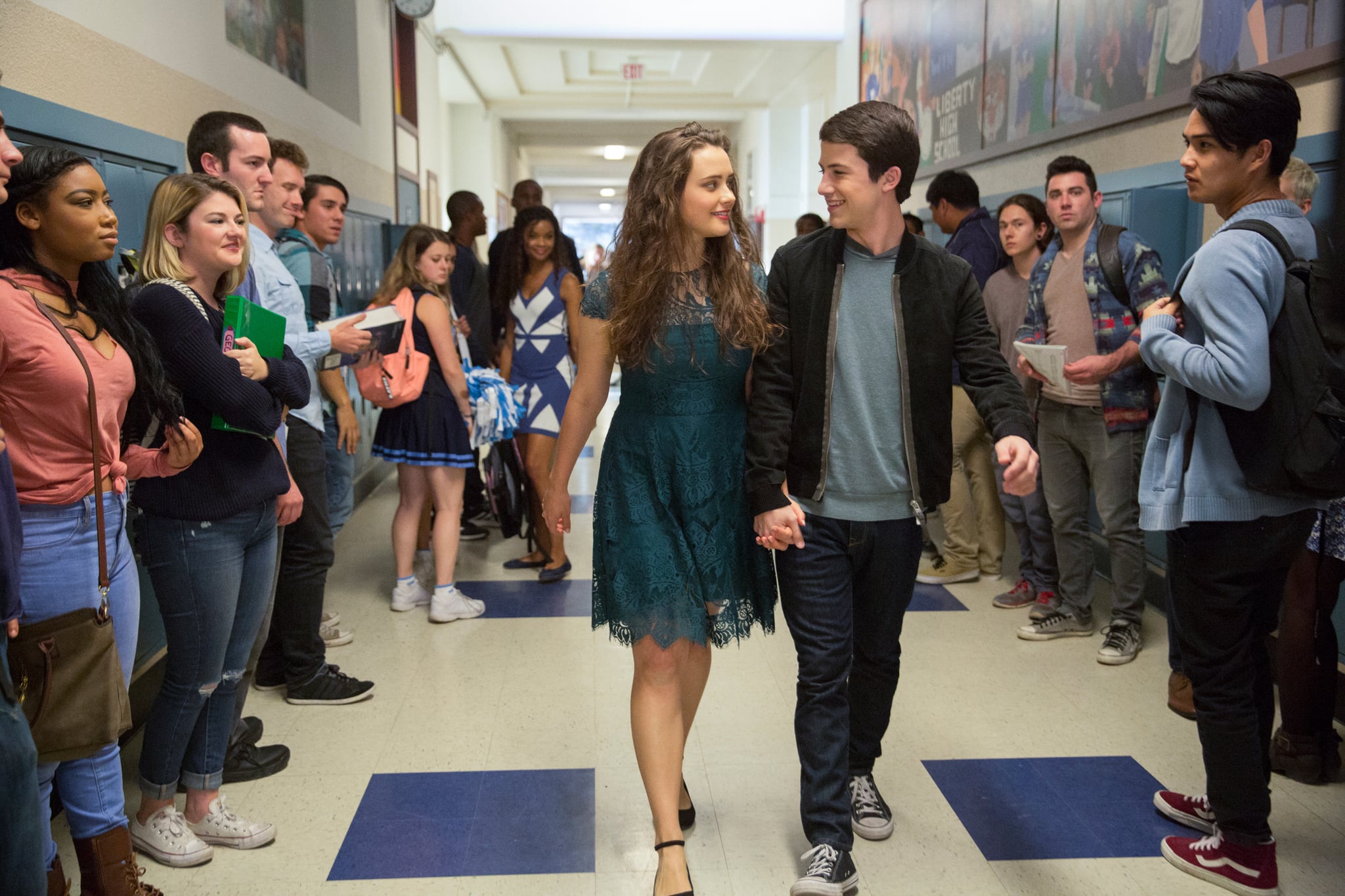 I read Jay Asher's 13 Reasons Why not long after it was originally published in 2007. The story about a teenage girl who dies by suicide and leaves behind 13 tapes with her 13 reasons for taking her life, was a very heavy one, but one that I felt OK reading. I was in my early 20s at the time, older than the main character Hannah Baker, but I couldn't help but feel her pain of wanting to make friends and fall in love and be normal, only to have things constantly knock her down. It was a story with a beginning, a middle, and an end, and I was curious to see how Netflix would handle the adaptation when the story first dropped on the streamer in 2017.

Katherine Langford took on the role of Hannah and did her justice. Alongside Dylan Minnette as the other main character Clay Jensen, Langford made me feel Hannah's pain in a way that you can't always get in a book. And though the show was incredibly graphic — including rape and suicide in great detail — it did the book justice. It wasn't a show that was for everyone, and mental health professionals weighed in on the show and found it to be problematic for some audiences. A few months after it originally aired, the suicide scene was edited out and a warning was added to episodes to guide people on getting help if they were struggling themselves.

That's the first reason this show shouldn't have gone past the first season.

"It became a show that was reliant on shock value, cramming in every possible thing that would warrant a warning before the show."

As much as I liked the show, I didn't need the story to continue past the book. The book had a clear ending, and future seasons took on a life of their own. Rather than allow the show to end with all of Hannah's reasons being dealt with and her story being put to rest, the show left season one open ended with so many things that never even happened in the book — like Alex Standall potentially killing himself — making future seasons a huge departure from the story.

That's the second reason the show shouldn't have gone past the first season.

What's really unfortunate about seasons two, three, and four of 13 Reasons Why is that the students become more obnoxious, the crimes become more severe, the show becomes more graphic. And yet through it all, it's forgettable. I couldn't even tell you what happens in season two, other than the trial over Hannah's life and death and Bryce Walker's responsibility in all of it. The third season took yet another detour by focusing all its energy on Bryce and sort of trying to redeem him despite the fact that he rapes people and is an absolute assh*le?!

After the absolute mess of the third season, there really, really shouldn't have been a fourth season. But alas, a fourth season we did get. Season four is just plain weird. Of the 10 episodes, I would say the first seven or eight feel like a straight-up horror movie. From the creepy music to horror-like cinematography and Clay's mental instability, it feels like you're living inside his head as he starts to break down.

It feels absolutely nothing like where the show started in 2017 and with Asher's book in 2007. It became a show that was reliant on shock value, cramming in every possible thing that would warrant a warning before the show. In season four alone, we had to deal with racism, police brutality, a school shooting, mental instability, and an AIDS-related death. And I know these things are real-world problems, but to throw them all into one singular season of a show after already having dealt with suicide, rape, murder, and excessive underage drinking and drug use just feels like too much.

As the show progressed and moved farther and farther away from the original story, it made me like the first season less because it felt tainted. I had similar feelings about Big Little Lies when the show got a second season that was far outside the book. In a similar fashion, the second season of that show tanked what was an incredibly well-done first season, but at least those showrunners didn't pursue further seasons. Netflix, on the other hand, kept stringing viewers along for more seasons of 13 Reasons Why, and now as a viewer, I'm so far outside the heart-wrenching original story that I'm just angry-watching the show to find out how it ends so I can check off a box in my head.

I went into the fourth season with low expectations after seasons two and three, which admittedly made me despise it less than I expected, and though there were a few moments that I liked, I was just downright mad when Justin Foley was killed off in the end. Netflix spent time over the past seasons building him back up into a respectable teenager on the verge of going to college and making something of himself, despite having a troubled upbringing and struggling to just make it through a day, only to have him die from AIDS-related complications in the end.

That ending was the nail in the coffin for me that this show absolutely and unequivocally should have ended after season one.