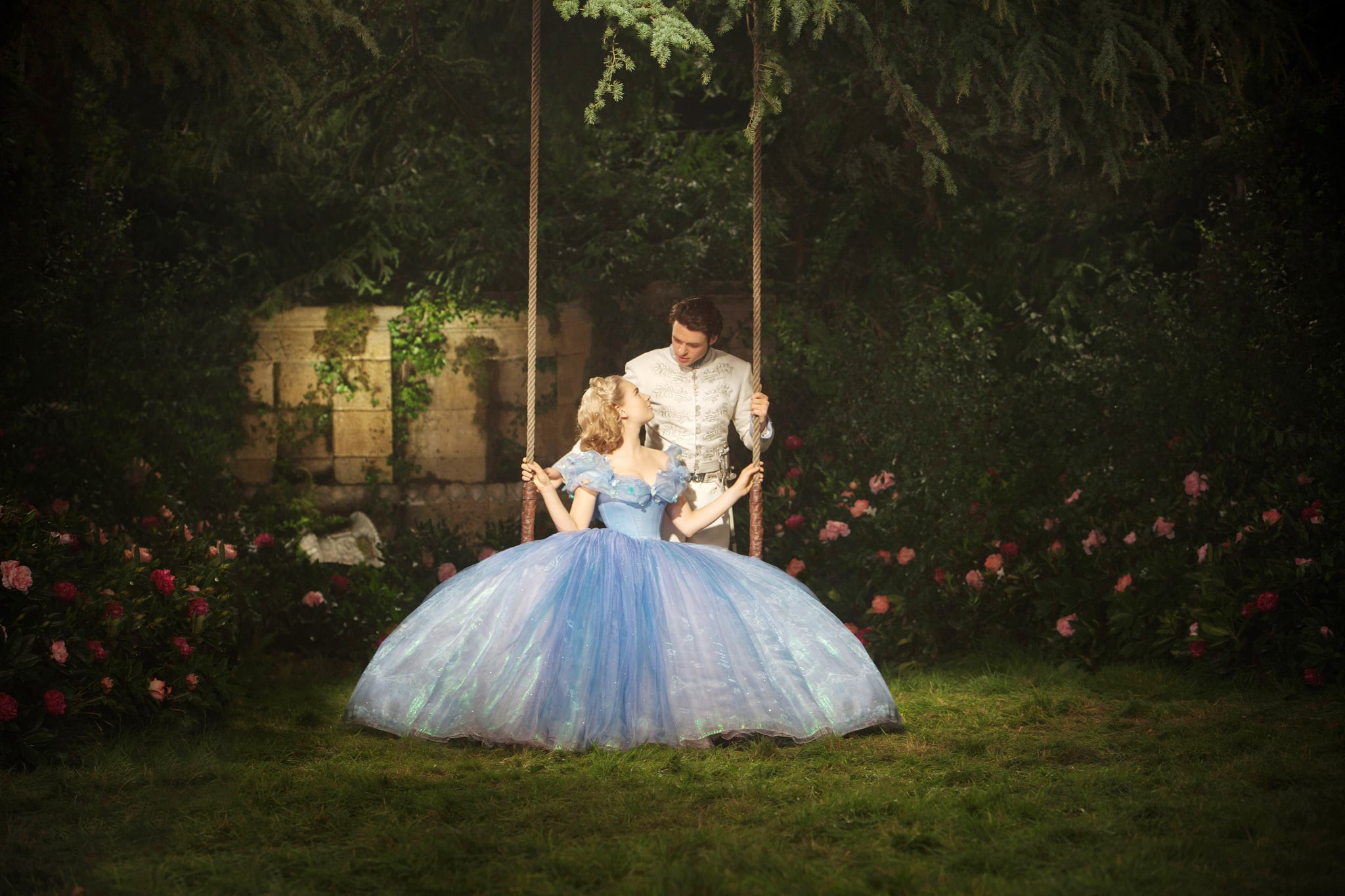 The Disney remakes just keep coming, and so far, it's easy to divide them into two overall types: translations and adaptations. On the one hand, you have the remakes that hew very closely to the originals; on the other, the movies that take the basics of the original and spin it into something somewhat new. So which of these approaches works better?

The brighter, shinier approach to the remakes is also the one that tends to get more attention: essentially remaking the animated movie, shot for shot, but with some extra padding added in there and some lip service paid to female empowerment and modernization. This approach, most clearly seen in Beauty and the Beast and The Lion King, but also the underlying approach to Aladdin, leans heavily on nostalgia more than anything else. Entire sequences are remade shot by shot (hello, "Belle" and "Circle of Life!"), which is fun on the first watch, but quickly raises the question of, "Why am I watching this when the animated original is right there?"

Rather than trying to consider creative ways to revisit these old stories, remakes in this category tend to just rely on expanding subplots to fill out the run time. In some cases, they're not bad ideas on paper. Giving Belle's family a poignant backstory or having Jasmine striving to be a ruler in her own right are both interesting storylines that don't totally fall flat; in fact, Jasmine's arc was a rare case of a female-empowerment-focused storyline actually feeling somewhat satisfying. But was anyone really clamoring for Cogsworth's wife, a romantic subplot for the Genie, or a random Scandinavian prince visiting Agrabah?

By leaning on expansion and translation, rather than adaptation, these kinds of remakes fail at their biggest task: to have a reason for existing beyond nostalgia.

By leaning on expansion and translation, rather than adaptation, these kinds of remakes fail at their biggest task: to have a reason for existing beyond nostalgia. It feels sometimes like Disney forgets why the animated movies succeeded in the first place: they were creative, even innovative at times. To be clear, they were far from perfect — we could write whole dissertations on the gender stereotypes in Beauty and the Beast or the (mis)representations of Arab culture in Aladdin. Perhaps that's why it's frustrating that, decades later, we're remaking these movies and still failing to address those major sticking points. Instead, we get movies that are visually stunning but a bit emotionally vacant; they expect audiences to bring emotions to the movie, rather than creating those emotions themselves.

There's another approach Disney has tried with its remakes, and although one of the movies that took that approach has been embroiled in controversy for different reasons, the overall idea is still sound. The idea here is to take the original movies and their source material and produce something that nods at the original and covers the same broad strokes, but tells a fundamentally different version of the story. Mulan, of course, attempted this approach (but still faced criticism for several reasons), as did Alice in Wonderland, but the gold standard here is 2015's Cinderella, one of the less buzzy remakes but, I believe, the best one to date. 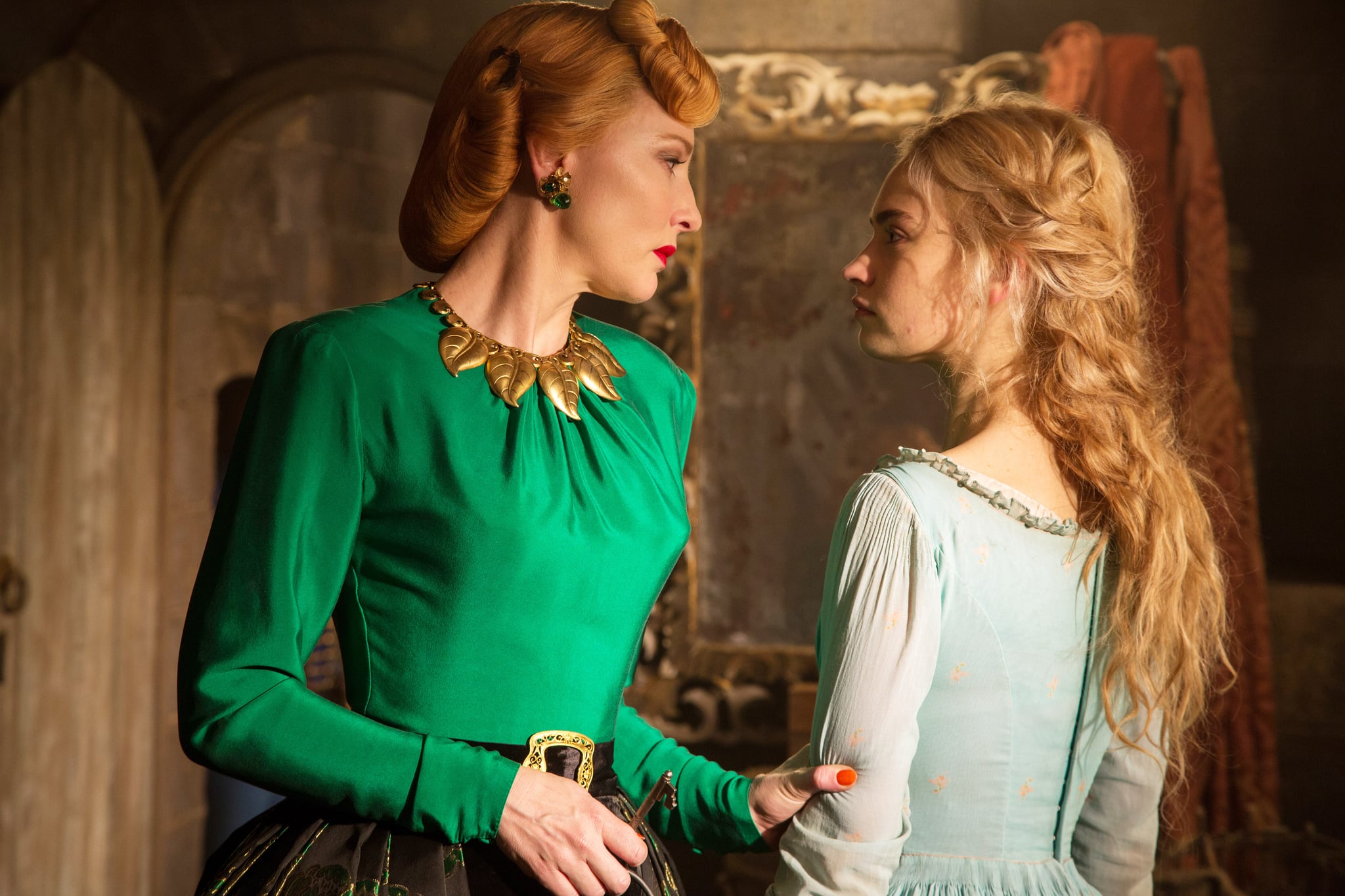 Cinderella keeps the main plot points, but instead of just tacking on subplots, it fundamentally alters the approach to offer us a different take on the story. Here, Lady Tremaine is a three-dimensional character (without losing her wickedness), the Prince has a name and a character arc of his own, the politics of the kingdom come into play, the plot actually twists, and we see how Ella wields her kindness as influence, rather than as an excuse to be a doormat. Ella and Kit even meet and form a connection before the ball, and they both take more active roles. As a result, this remake shifts its whole theme: from a fantasy of rescue to a meditation on how dealing with grief with either kindness or bitterness can shape one's life and the lives of others.

At its finest, this approach allows Disney and its creative teams to get the best of both worlds: the heart-tugging emotional nostalgia plus a reason for moviegoers to see the new version rather than just stream the animated one. Nostalgia, like most good things, is most effective in small doses; too much and the emotional impact is dulled. The folklore, myth, and fairy tales that all these movies are based on are typically very broad and open to plenty of variations or interpretations — why not take advantage of that and create a new generation of clever, creative movies rather than corporate moneymakers? (The answer, of course, is that these remakes rake in the money no matter what, but that's another discussion entirely). With many more Disney remakes on the horizon, I can only hope that, at some point, a filmmaking team looks at their source material and becomes more interested in the details of storytelling than in details of CGI and set design.