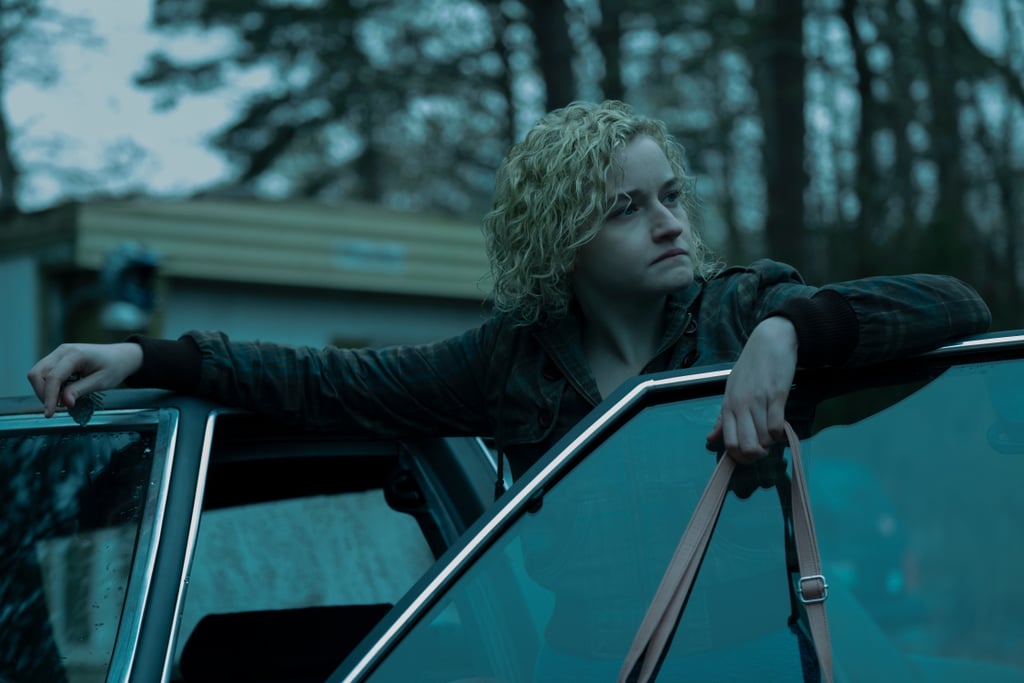 If you watch a lot of Netflix, you've probably noticed some of the same faces popping up over and over again. Whether it's a new leading man or a pitch-perfect character actor, Netflix often tends to stick with its favorite actors. Given how broad Netflix's programming slate has gotten, covering everything from comedy to horror to historical drama and more, it's a pretty big feat for an actor to appear in multiple shows on the platform. We couldn't even begin to list the actors who have been in two Netflix shows, but there are just a handful who have appeared in even more. Read through to see if your favorites made the list!