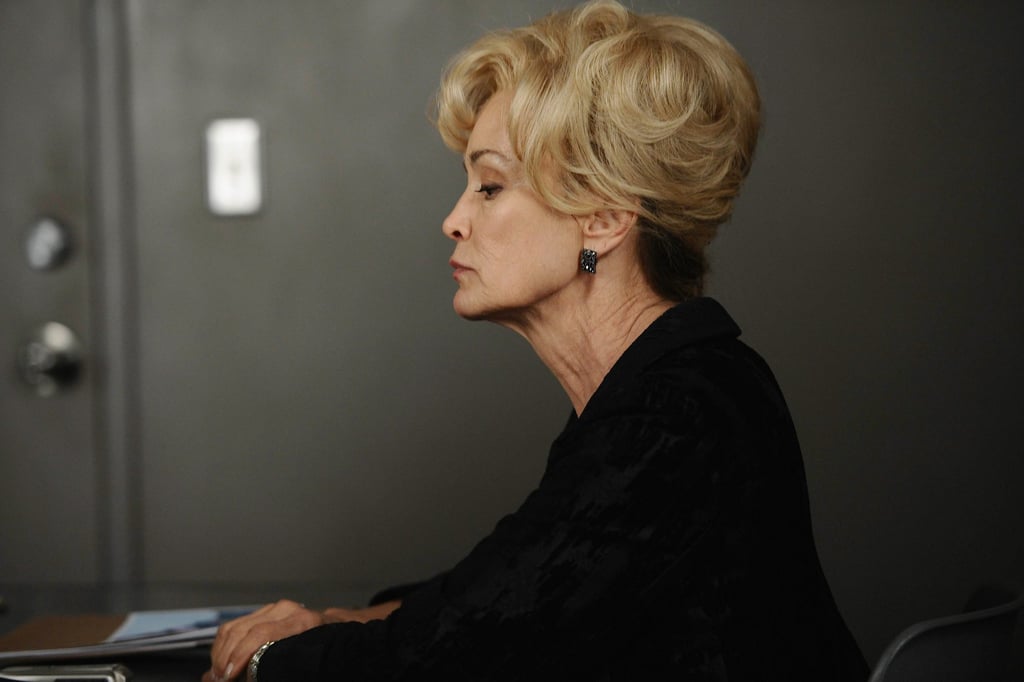 It's hard to believe we're on the cusp of the eighth season of American Horror Story. In a few months' time, we'll enter the terrifying mashed-up world of Murder House and Coven, giving us an even broader view of this hellish universe.

Speaking of hellish, it's time we talked about one of the oldest and most insane theories about AHS. Basically, the theory states that every season of the show represents a different circle of Hell. It even might explain why the same actors are playing different characters: we're seeing them suffer their different forms of damnation, depending on how they lived their lives.

While the theory has been posed by dozens of different people in dozens of different ways, I did my research and attempted to track down the first time it appeared. It seems the credit might go to Jacqueline Bircher, who originally posted the theory on a TV site called Red Herry in January 2014. This would have been halfway through Coven, the show's third season, and a solid nine months before creator Ryan Murphy first declared that all of the seasons are connected.

Of course, in the wake of Murphy's reveal, we had plenty of connection theories. And then, as more seasons aired, we had assembled more and more confirmed threads. But this one prevailing theory seemed to be an incredible way to connect every single installment.