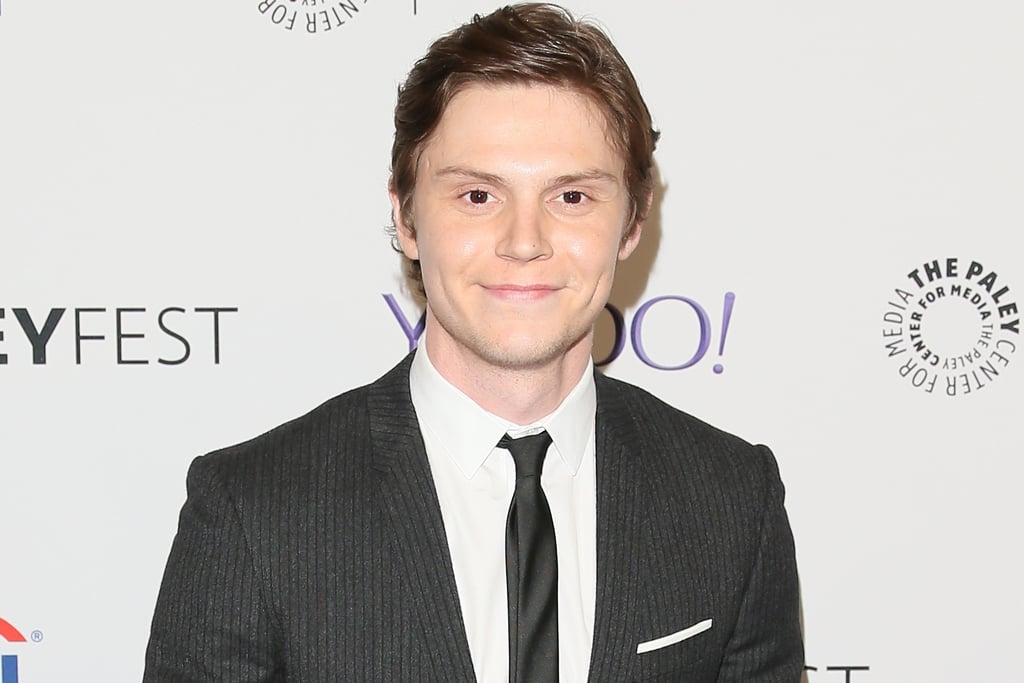 It's primetime for American Horror Story spoilers. The new season, Hotel, is premiering on Oct. 7, and already we have several teasers, in addition to set pictures, and tons of details. Even better, the new issue of Entertainment Weekly unveiled a bunch of character descriptions, including news about who Evan Peters is playing. Yes, there's even a connection to the first season! Before we go to deeply into that wormhole, let's review what we know about each of the new characters.

TV
On Our Radar: Shahadi Wright Joseph Can Do So Much More Than Just Horror
by Grayson Gilcrease 14 hours ago

TV
Turns Out, Racists Aren't the Only Evil Beings on Amazon Prime Video's Them
by Grayson Gilcrease 17 hours ago