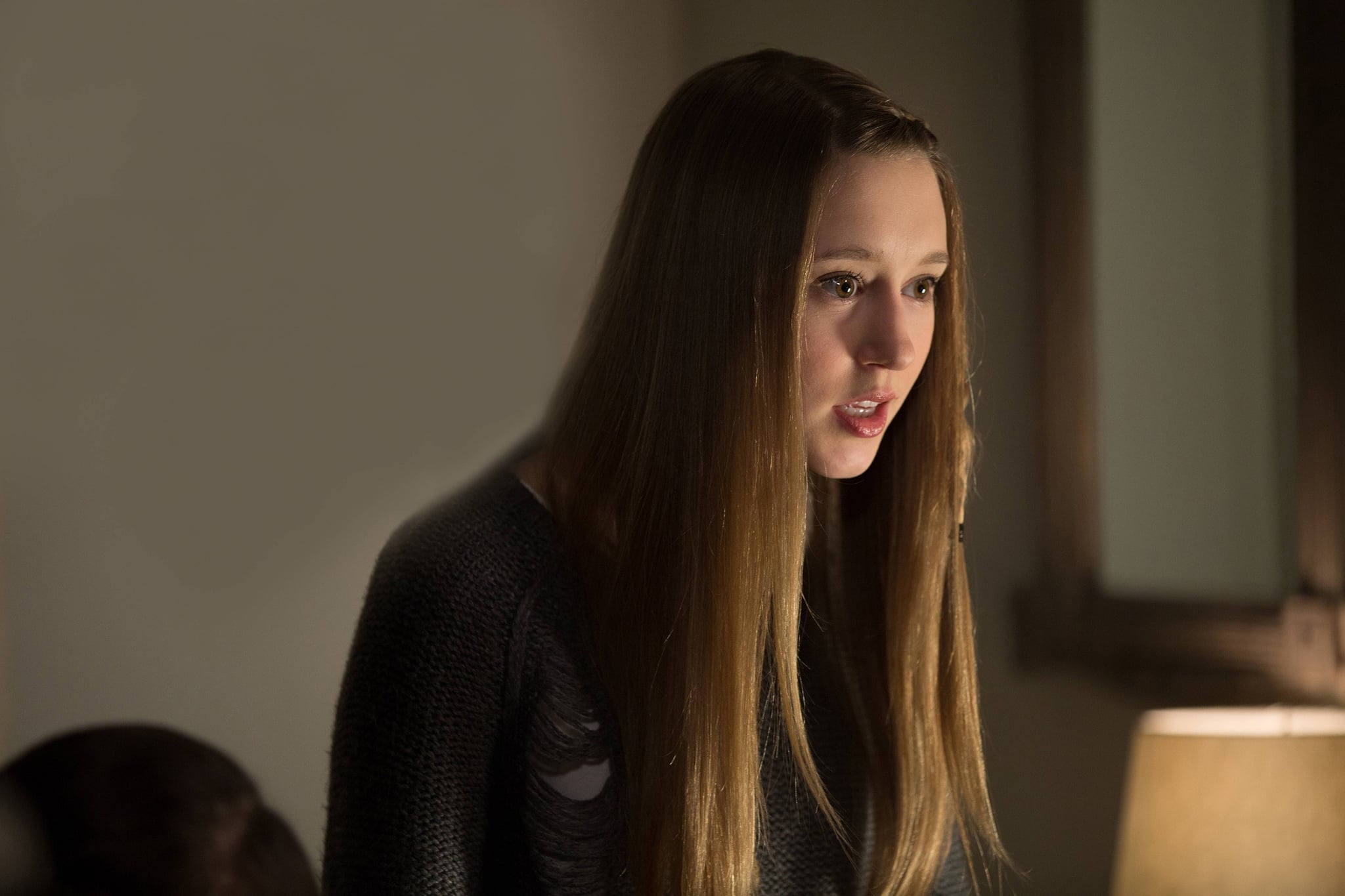 There are only two remaining episodes of American Horror Story: Roanoke, and we still haven't met the entire cast for the season. While looking over the still-missing members who have been confirmed, two in particular stick out like sore thumbs: Taissa Farmiga and Jacob Artist. At first we thought Farmiga could be playing the real-life Scáthach, but on the off-chance she's not, we're starting to look elsewhere. That's when we came across an interesting theory from Reddit user mercyelindilmoon.

The theory falls in line with our original theory about another twist, which basically suggests that Return to Roanoke: 3 Days in Hell isn't actually happening. As the logic follows, this is just another elaborate production that's meant to change the face of TV as we know it. The aforementioned Reddit theory uses the same rhetoric: we haven't heard the full truth yet. And in this new theory, the real Shelby and Matt aren't played by Lily Rabe and André Holland. We haven't met the real couple at all, and that's who Jacob Artist and Taissa Farmiga portray.

I mean, they're young, much younger than Sarah Paulson, Cuba Gooding Jr., Rabe, and Holland. But, well, we never got a specific age for the characters. Maybe Shelby and Matt are just super young. Maybe they wanted to avoid the spotlight because they didn't want to be harassed after the story came out. You have to admit: both Farmiga and Artist bear a resemblance to the other Shelbys and Matts. Could they be at the end of the mystery, the final story in "Chapter 10"? We'll just have to wait a couple more weeks until we know once and for all.